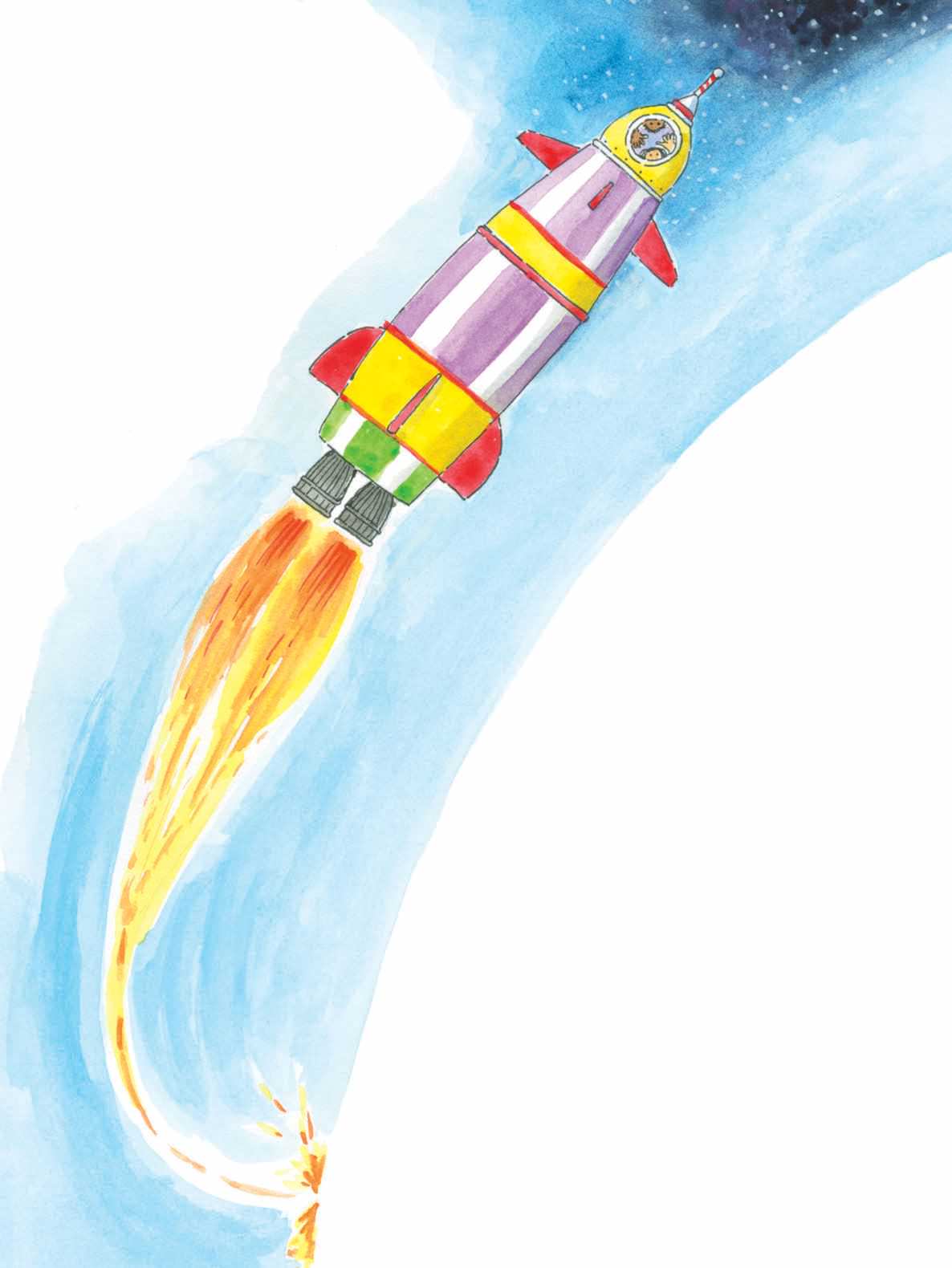 When you gaze up at the moon at night, it looks almost close enough to touch. But if you actually want to go there, you’re going to need Rocket

What Is a Rocket?

Modern spaceflight began when the Chinese invented rockets about 800 years ago. Early rockets were like big fireworks—tubes filled with gunpowder, shot into the air over battles to frighten the enemy.

A rocket works by burning enormous amounts of fuel very quickly. As the fuel burns, hot gas shoots out one end, pushing the rocket tube in the opposite direction. 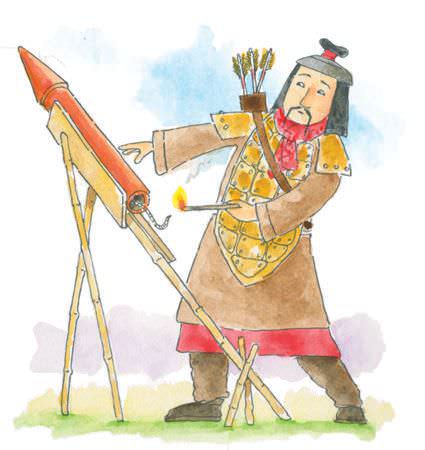 Eventually, some engineers began to wonder: if a rocket could travel a mile or more across the ground, could you shoot one straight up and get to space?

So You Want to Leave Earth

To escape the pull of Earth’s gravity and get into space, a rocket has to reach a speed of 25,000 miles (40,000 km) per hour—while pushing through a thick layer of air. That takes a lot of energy! 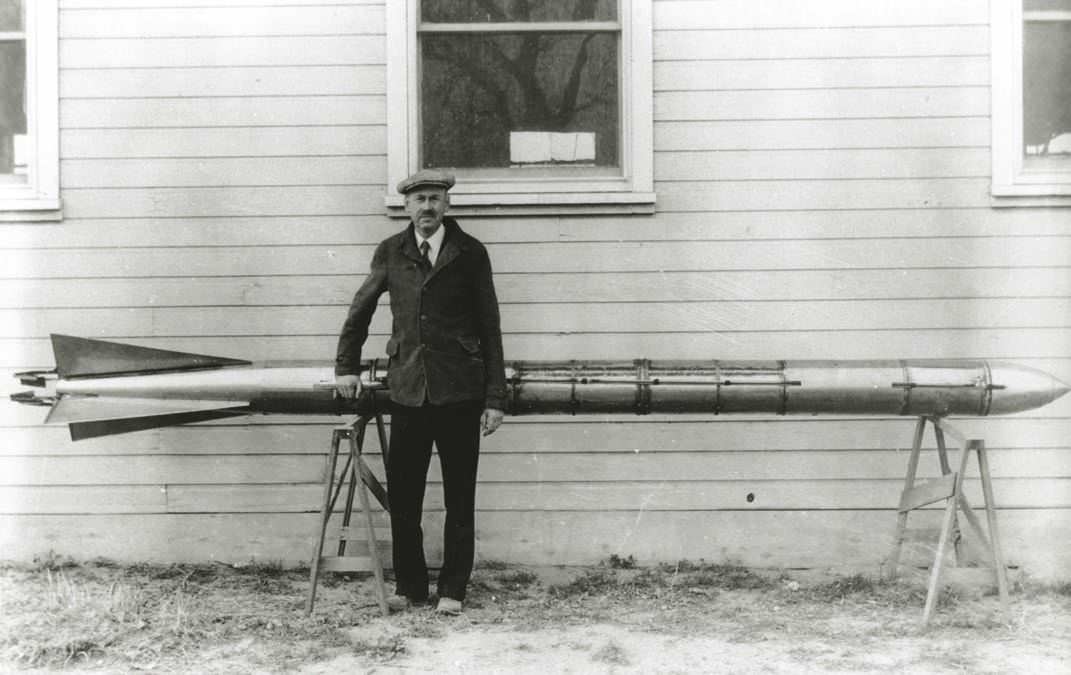 Speed: How fast you are going.

Velocity: How fast you are going in one direction (speed +direction).

In the 1920s, American rocket scientist Robert Goddard began experimenting with liquid rocket fuels instead of gunpowder. Liquid fuels give more bang per pound, so rockets could be lighter and go faster. Goddard also figured out how to steer rockets. And he suggested that multi-part rockets might be the way to reach space.

You can see rocket science in action by letting go of an untied balloon. Air rushes out the opening, pushing the balloon (a small, rubber rocket) in the opposite direction.

Goddard tested his rockets by launching them from fields near his house. When the neighbors complained, he moved to the New Mexico desert and kept building bigger and better rockets.

In the 1950s and 1960s, the Soviet Union (now Russia) and the  United States raced to be the first in space. In 1957, Russians launched the first satellite into orbit. They called it Sputnik. 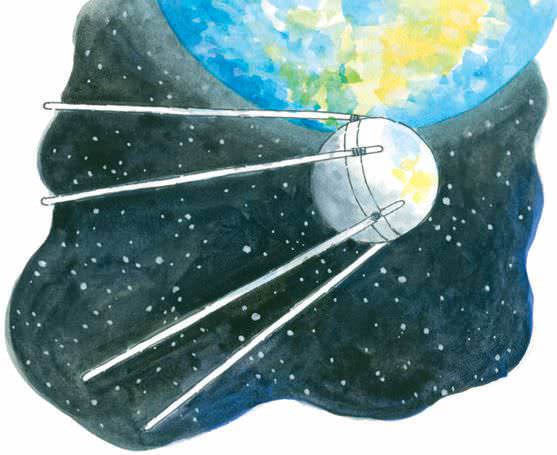 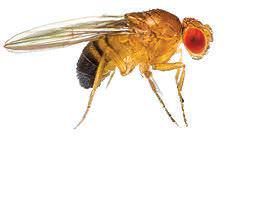 The first Earthling to reach space wasn’t a person— it was a fruit fly.