Take Advice, If It Is For Your Betterment 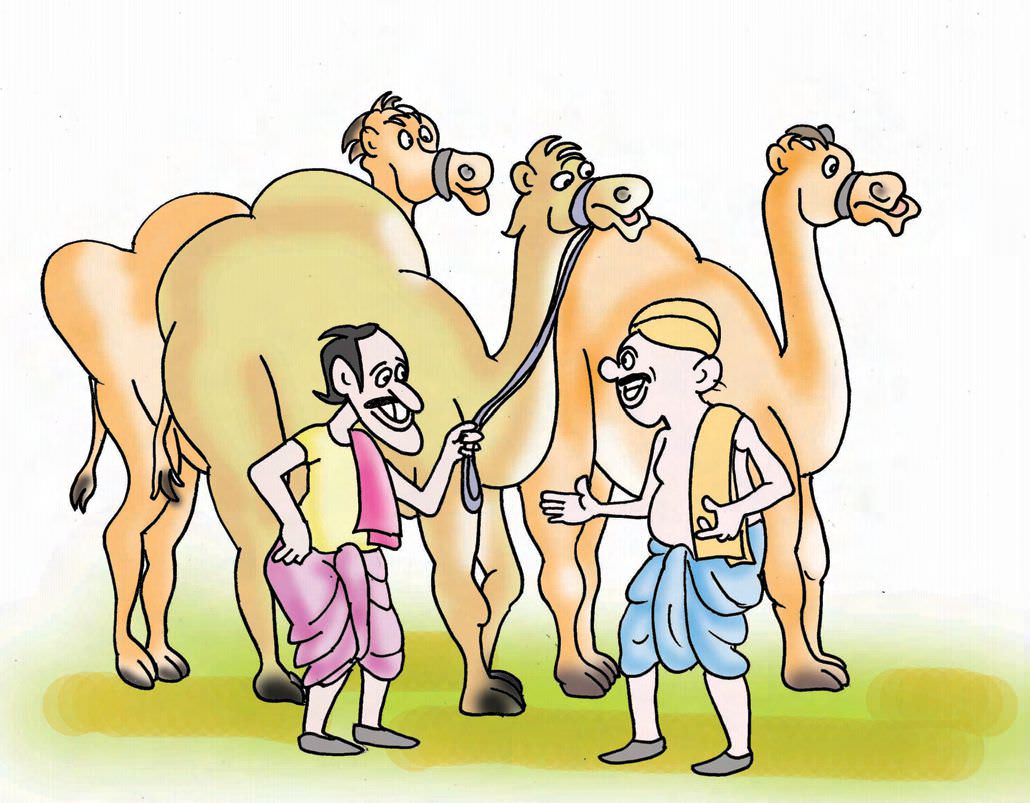 He was a sincere and hardworking farmer. However, continuous natural calamities and low price for his produce made it impossible for him to escape from the debt trap. His debts accumulated and finally he became a pauper. His family suffered severely and gradually people began to keep away from him to avoid any chance of his asking their help. Some of them even cursed him for asking their help.

“Why don’t you do some work and earn something, instead of expecting others to help?” people asked him.

Finally, Jayanath decided to leave his native village and settle in some distant place. He set out on a long journey and at first he had to cross a forest. While on his way, Jayanath came across a camel and its cub. The animals happened to be in the forest as they had lost their way to the village. The farmer instantly thought about a plan.

“If I take these camels to my village, I can live there by using them. When the young one grows up I can sell it for a good price. Moreover, it seems that the female will deliver a baby soon. Then there will be more money,” he calculated