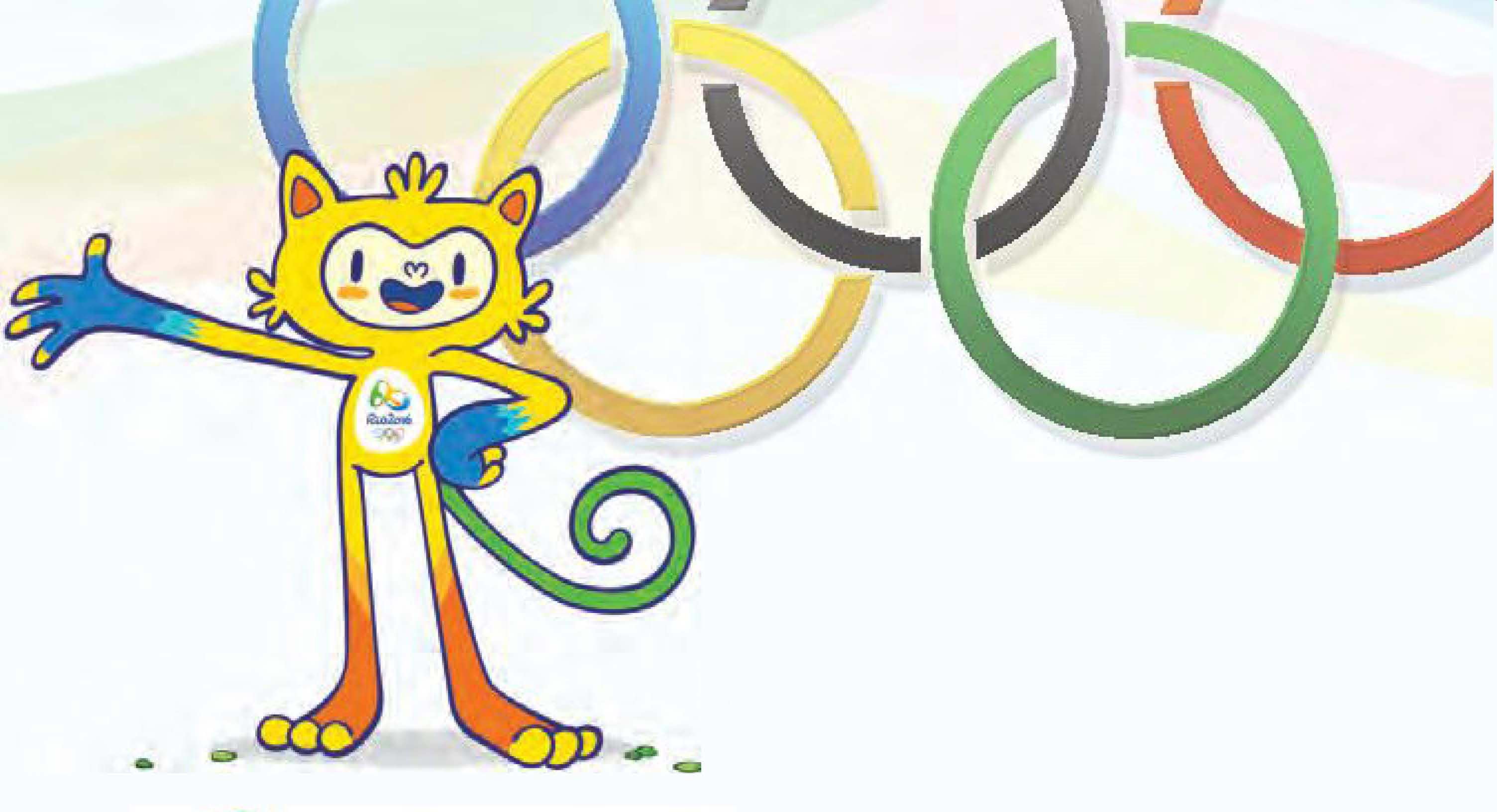 Yes, the Rio Olympics 2016 has arrived, ending the 4 year long wait by sports lovers. It is officially named as the XXXI Olympiad.

The Olympics symbol: The primary symbol of the Olympic Games is composed of five interlocking rings, coloured blue, yellow, black, green, and red on a white field, known as the "Olympic Rings". The symbol was originally designed in 1912 by Baron Pierre de Coubertin, co-founder of the modern Olympic Games.