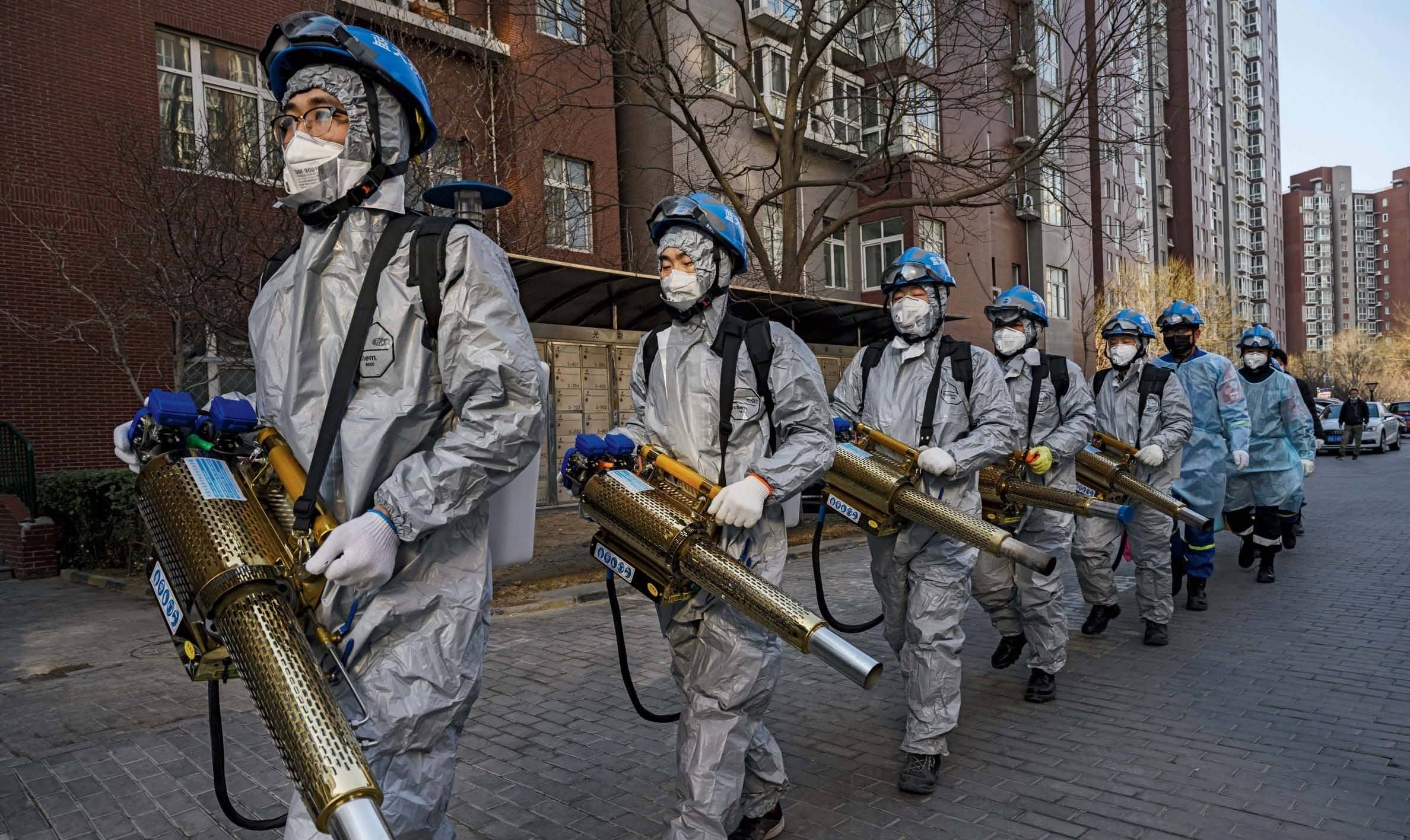 In the wake of the COVID-19 global pandemic, Australians are bracing to cope with an escalating crisis at home. The virus – which is characterised by a fever, dry cough and difficulty breathing – has spread to 157 countries and territories so far, and new cases are cropping up daily.

“We need to be concerned without panic,” Dr Mark Wenitong from Apunipima Cape York Health Council tells WHO. “The ways we can personally respond can really limit it.” According to Australia’s Deputy Chief Medical Officer, Paul Kelly, between 20 and 60 per cent of the population could catch the virus. “It’s something in that range,” he said. “This is an infectious disease ... The death rate is about one per cent, so you can do the maths.”

Around 200,000 have been infected worldwide and nearly 7000 have died. As WHO went to press, the death toll in Australia had reached five as authorities scrambled to ensure hospitals are equipped for a sharp rise in cases.

In a bid to slow the wave of infections, there have been mass cancellations, affecting sport, arts and entertainment – both here and around the globe. The Formula 1 Australian Grand Prix, which would have featured performances by Robbie Williams and Miley Cyrus, was called off, as have been Sydney’s Vivid Festival, the Melbourne International Comedy Festival, theatre performances, other festivals and gigs. This year’s NRL and AFL seasons are both in doubt and may proceed in empty stadiums.

Major film and TV productions have been halted indefinitely, and several film releases, including Mulan and Bond movieNo Time To Die, postponed as cinema audiences drop. In the States, annual music festival Coachella has been postponed, Broadway will go dark for at least a month, and the star-studded May 4 Met Gala has also been called off.