William & Harry The start Of Their Feud 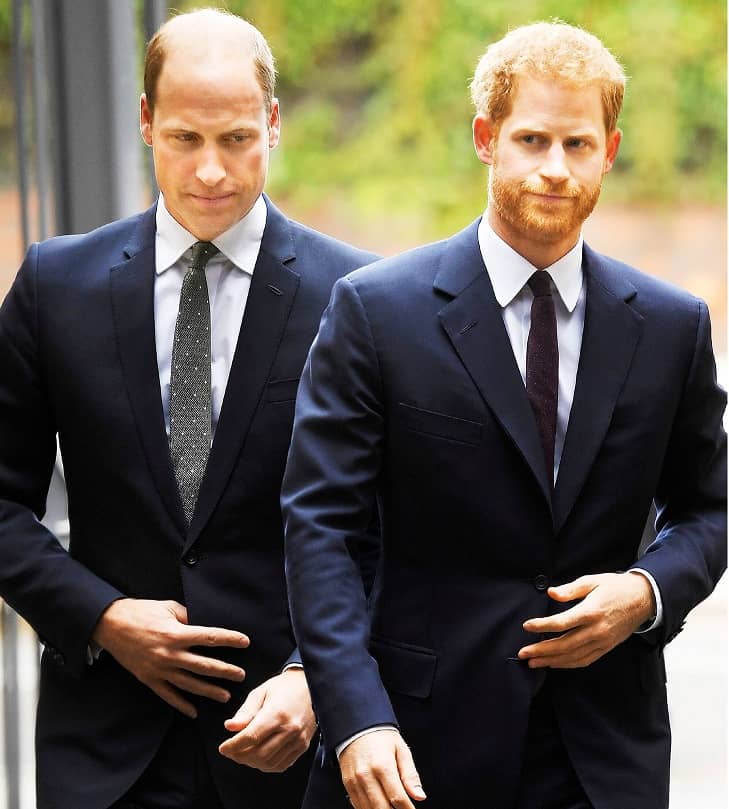 The cracks started to show long before ‘megxit’

According to Robert Lacey’s new book Battle of Brothers, the relationship between Prince William and Prince Harry was beginning to show strain long before Meghan Markle stepped into the picture.

The historian – who has been writing about the British royal family for four decades and is a consultant on Netflix’s The Crown – claims that tensions date back to their school days at Eton, when Harry was pegged as a cheeky troublemaker. “This was the beginning of the relentless popular media stereotyping that would eventually drive Prince Harry out of Britain,” writes Lacey. “The other face of that stereotype was, of course, the impeccable image of his perfect elder brother, golden boy Prince William.”

Things came to a head in January 2005, the book claims, when then-20-year-old Harry came under fire for dressing up as a Nazi at a fancy dress party. “Harry chose his costume in conjunction with his elder brother,” Lacey claims in an extract of the book. “For the first time, their relationship really suffered and they barely spoke,” one former aide tells Lacey. “Harry resented the fact that William got away so lightly.”