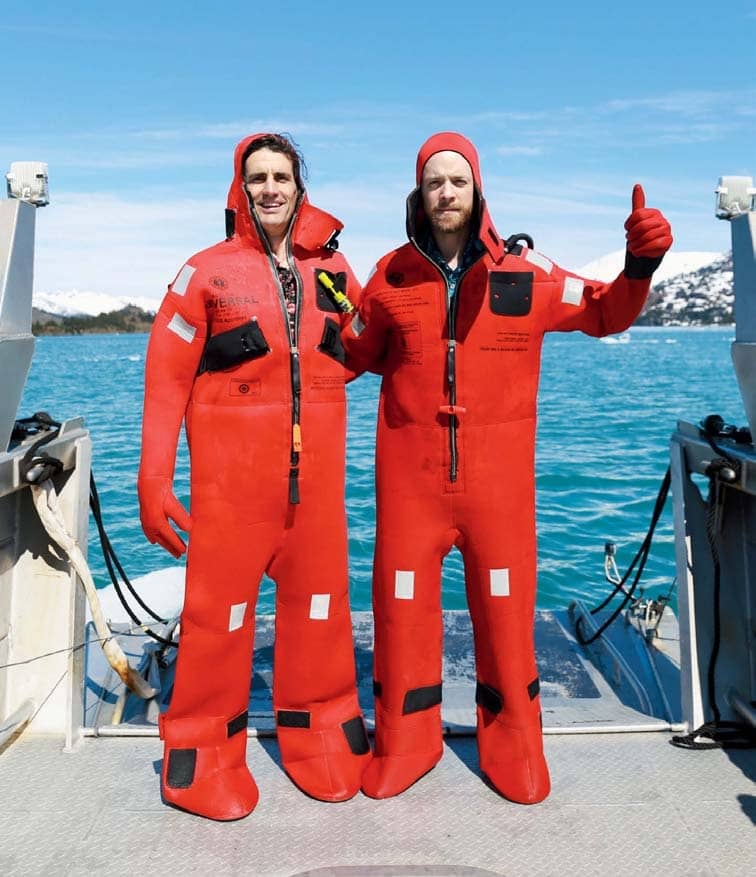 Back to their usual antics, TV comics Hamish Blake and Andy Lee are taking on North America

If there’s one thing that gets on Andy Lee’s nerves about his partner in comedy, Hamish Blake, it’s his tardiness. “Hamish is never on time; me, I am always on time!” Lee, 38, says. And from early morning radio shows to hitting the road in close quarters in Caravan of Courage to their Gap Year series of overseas jaunts, Lee has had plenty of experience dealing with Blake’s lack of punctuality.

All that time spent together has also resulted in the pair’s relationship becoming, in Lee’s words, like that of a “happily married couple”.

In their latest TV project, “Perfect” Holiday, that rapport is put to the test like never before. The series sees them return to North America, which they previously visited in the first season of Gap Year.