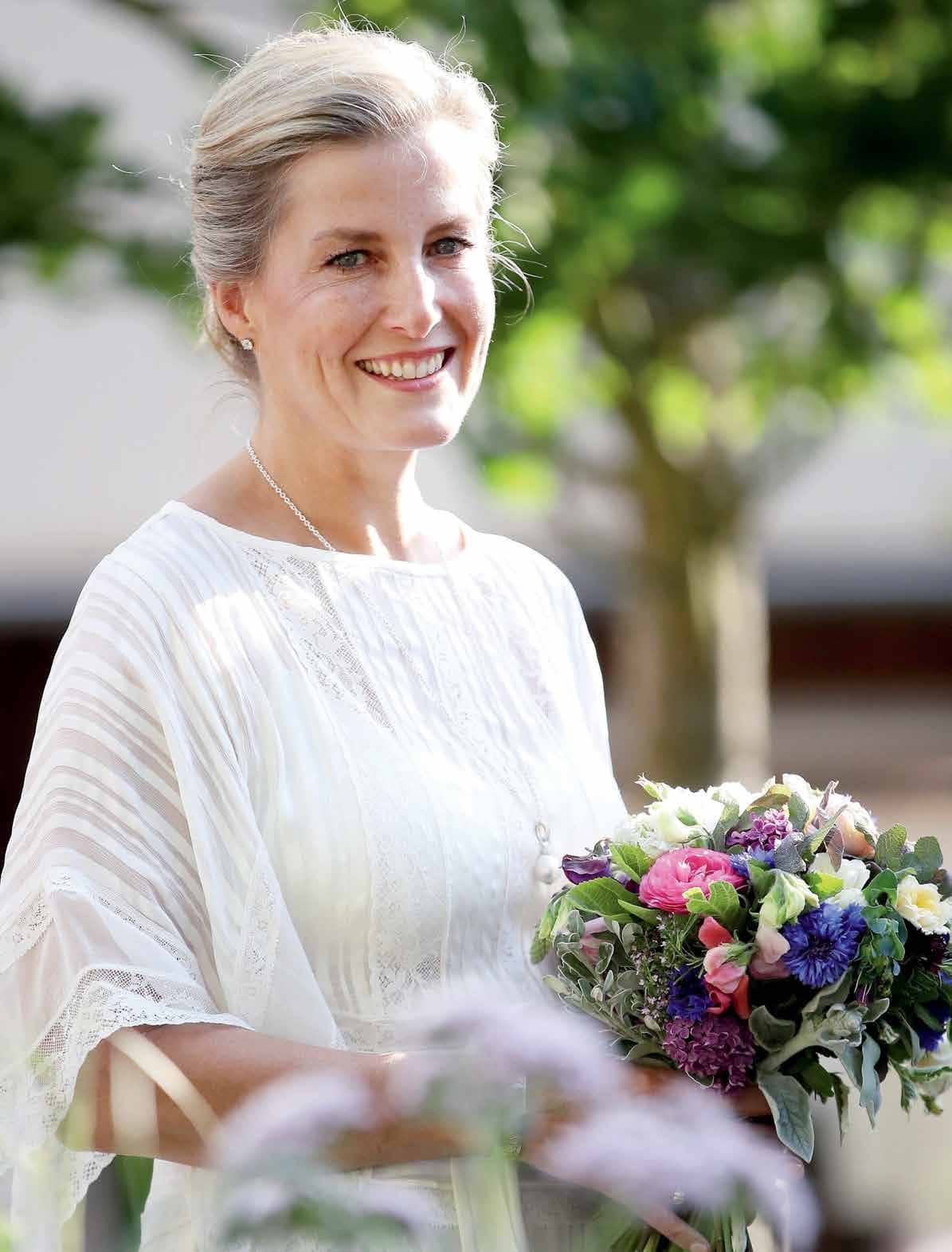 MUM-OF-TWO SOPHIE, COUNTESS OF WESSEX, QUIETLY STEPS UP TO FILL THE VOID LEFT BY PRINCE HARRY AND MEGHAN

In the not-too-distant past, Kate, the Duchess of Cambridge, might have been teaming up with Meghan, the Duchess of Sussex, as she made a series of video calls to nurses in seven countries across the world. Instead, joining Kate on May 12 was Sophie, Countess of Wessex. The two royal mums put their fellow callers at ease, chatting about homeschooling with a military nurse in Cyprus who mentioned a family member was a teacher back home in the UK. “Be careful,” Sophie said. “She’s about to be recruited!” 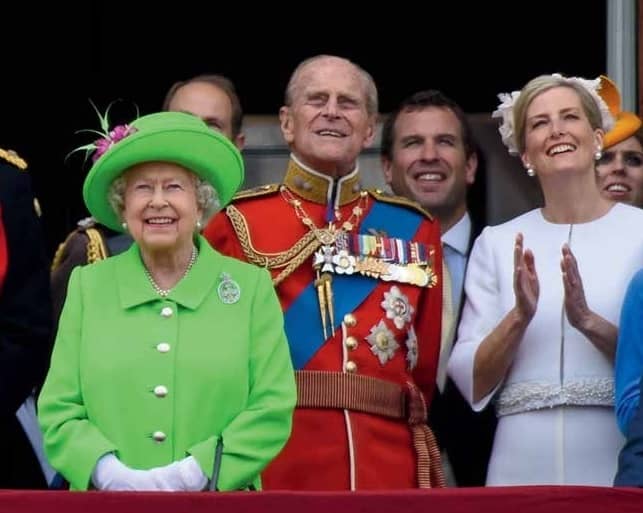 She may as well have been talking about herself. Although Sophie, 55, has been a working royal for more than 20 years since marrying the Queen’s youngest son, Prince Edward, 56, in 1999, she has recently been stepping up to fill the very public gap left by the departure of Prince Harry and Meghan. Exceptionally discreet and quietly dependable, Sophie has proved to be “a royal key worker”, says Joe Little, managing editor of Majesty. “She is making a difference in a very understated, very ‘Sophie’ way.” 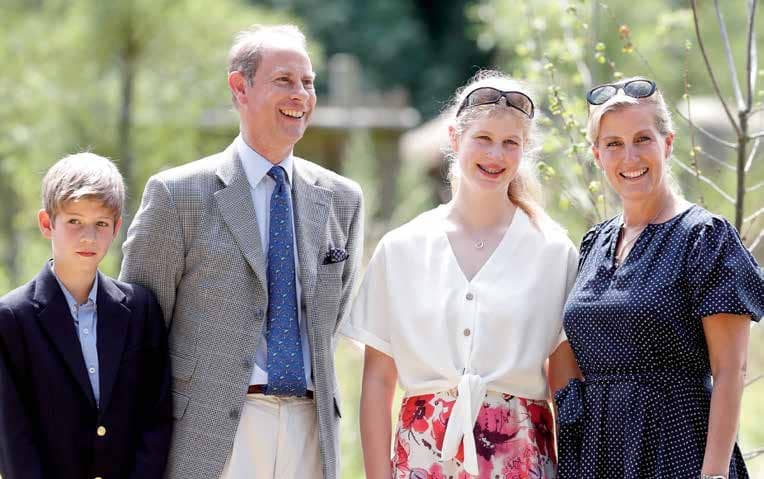 It’s being grounded that has earned her the allegiance of her 94-year-old mother-in-law, Queen Elizabeth, who insiders say considers Sophie her favourite daughter-in-law. “They are very close,” says a royal source. Sophie, who is mother to daughter Lady Louise Windsor, 16, and son James, Viscount Severn, 12, “is very family- orientated, and the Queen appreciates that”.