The Truth About Pete Davidson 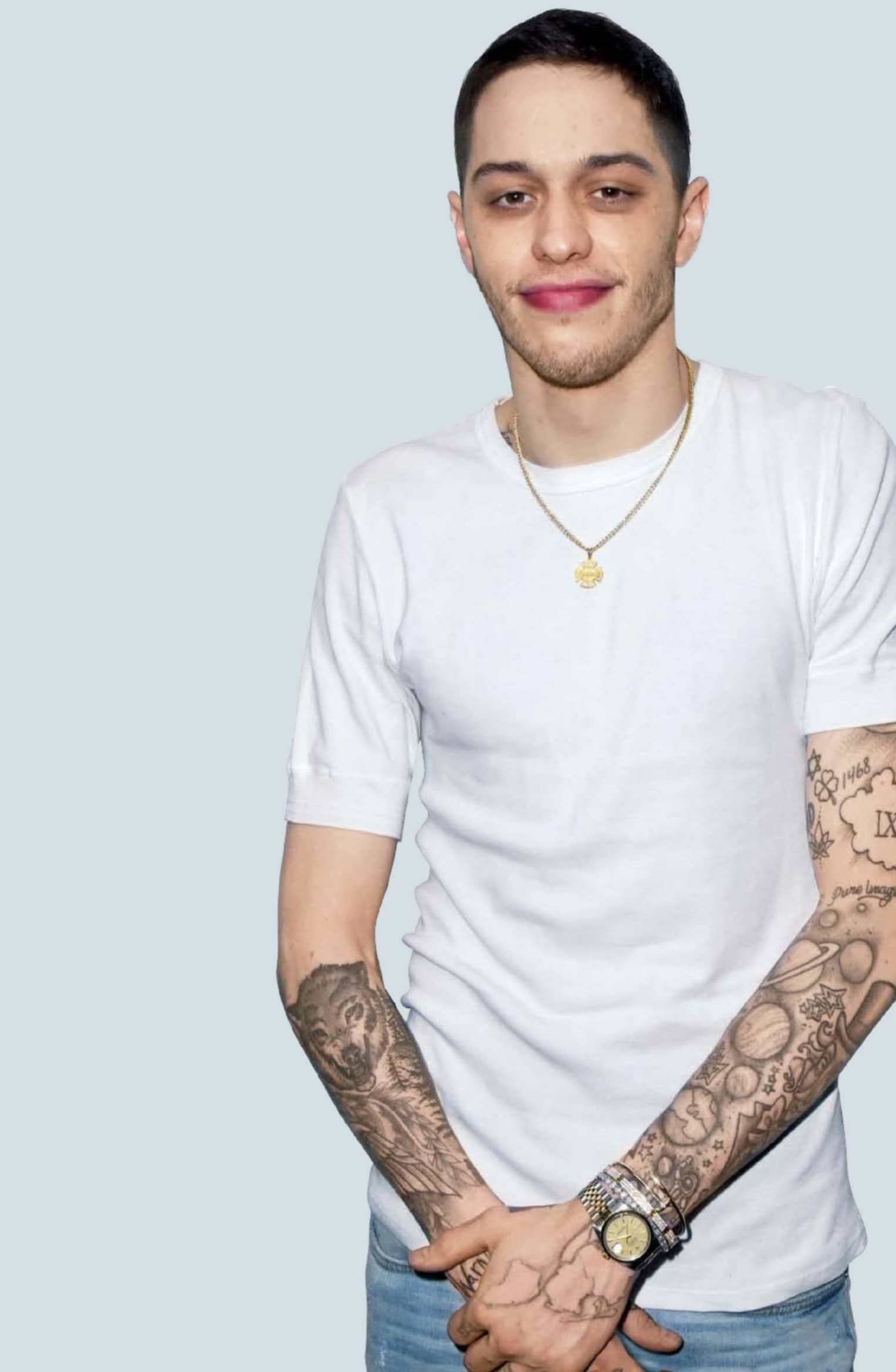 Who is he and how does he snag all these famous, beautiful women?

Pete Davidson has been engaged to Arianaâ€‹ Grande, dated a slew of gorgeous celebrities including Kate Beckinsale and now he’s been linked to Cindy Crawford’s daughter Kaia Gerber.

Despite his impressive love-life resume, there are still many people wondering, who exactly is this seemingly average guy and why is he so special? The 25-year-old may be a walking meme-making machine, but he also has some serious credentials on the comedy circuit.

Davidson is the youngest cast member of Saturday Night Live and the first person born in the 1990s to join the iconic US comedy show.

Born in Staten Island, the son of Amy and Scott Matthew Davidson had a pretty normal upbringing until, his father, who was a New York City firefighter, died in service during the September 11 attacks.