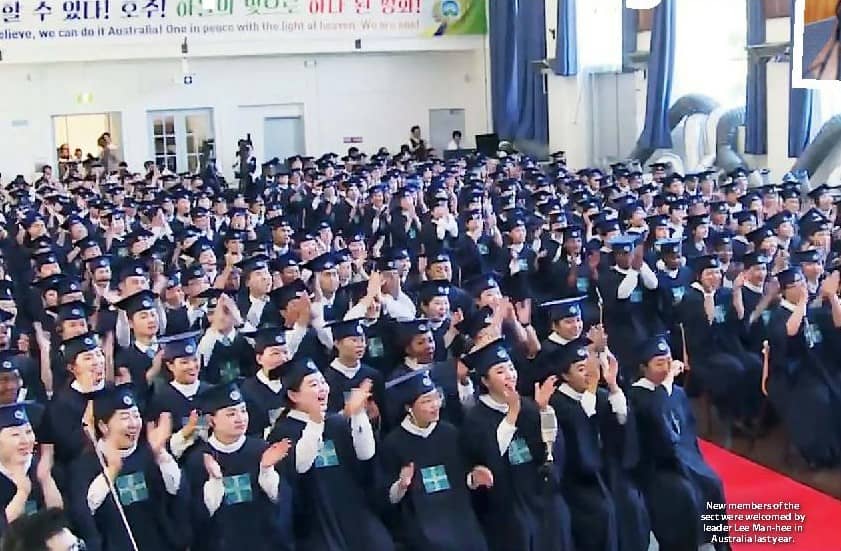 Secretly recruiting hundreds of thousands of followers worldwide, an underground religious group has been exposed as its bizarre doctrines lead to Covid-19 deaths

As coronavirus-induced panic persists around the globe, an unlikely religious group has been linked to one of the largest outbreaks of the disease outside mainland China. Shincheonji Church of Jesus, a South Korean religious community, has been connected to more than half of the country’s coronavirus cases, which had surpassed 7000 at time of printing.

Shincheonji, which means ‘new heaven and earth’ in Korean, is widely viewed in South Korea as a cult, and has flown relatively under the radar outside of the country. But the group made headlinesrecently for allegedly hindering local health authorities’ attempts to contain COVID-19, due to their refusal to adhere to South Korean leaders’ calls for citizens to avoid shaking hands and to wear masks in an attempt to prevent the spread of the virus.

Worshippers have been told by their leader, Lee Man-hee, to continue to attend gatherings even when ill, and have been forbidden from wearing facial coverings such as masks. These actions have reportedly assisted in the spread of COVID-19; as has the alleged refusal of Shincheonji members to hand over the names of other church-goers who might be able to help authorities limit the extent of the outbreak.