The Rise of SEXTORTION 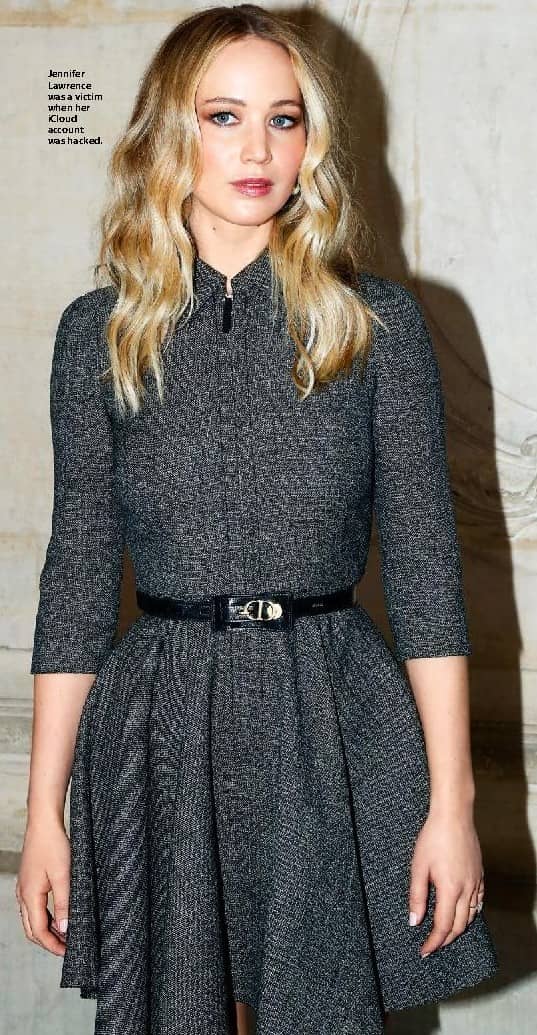 When Tamara* met a handsome man on popular dating app Tinder, she had no idea their brief yet intimate encounter would leave her feeling ashamed, embarrassed and fearing for her safety. It’s an all too familiar situation experienced by victims of image-based sexual abuse, often in the form of ‘sextortion’ or ‘revenge porn’. Sextortion is recognised as a form of blackmail where perpetrators threaten to share intimate photos of their victim online, with loved ones, colleagues or generally across the web, unless they give in to the abuser’s demands. Scammers often send emails demanding money or digital currencies like Bitcoin – in exchange, they won’t leak the intimate pictures.

For Tamara, it was the threat of the photos being sent to her boss. “We were being cheeky so I sent some nude images. Then he asked for photos that were more indecent,” she tells them to my employer. At first I was scared my conservative family would find out. But I think it hit me harder knowing he’d have the power to contact my employer,” she says. “I’ve worked for years to make a name for myself and built my reputation professionally.”