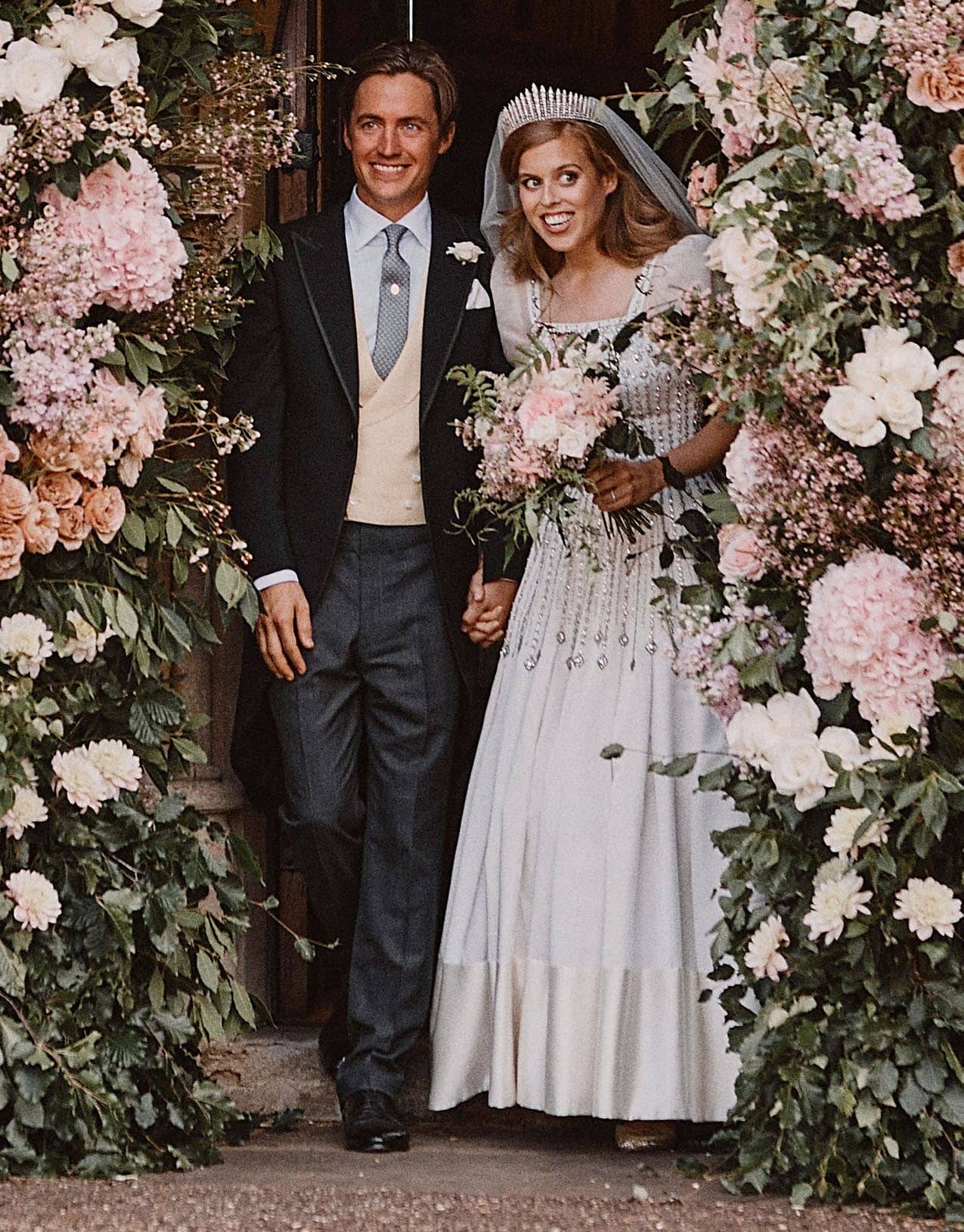 In an intimate affair on July 17, Princess Beatrice and Italian property developer Edoardo Mapelli Mozzi married in a coronavirus-safe ceremony that was low on fanfare but rich in romantic – and royal – details.

When government restrictions were relaxed, Beatrice, 31, and her mother, Sarah, Duchess of York, 60, reportedly pulled together the small event held at All Saint’s Chapel in Windsor Great Park, to enable the bride’s grandparents Queen Elizabeth, 94, and Prince Philip, Duke of Edinburgh, 99, to attend before relocating to Balmoral for the summer. “It was all about the Queen’s schedule,” a source tells WHO’s sister publication People. “The Queen was the guest of honour, and it was very important that she was there.” 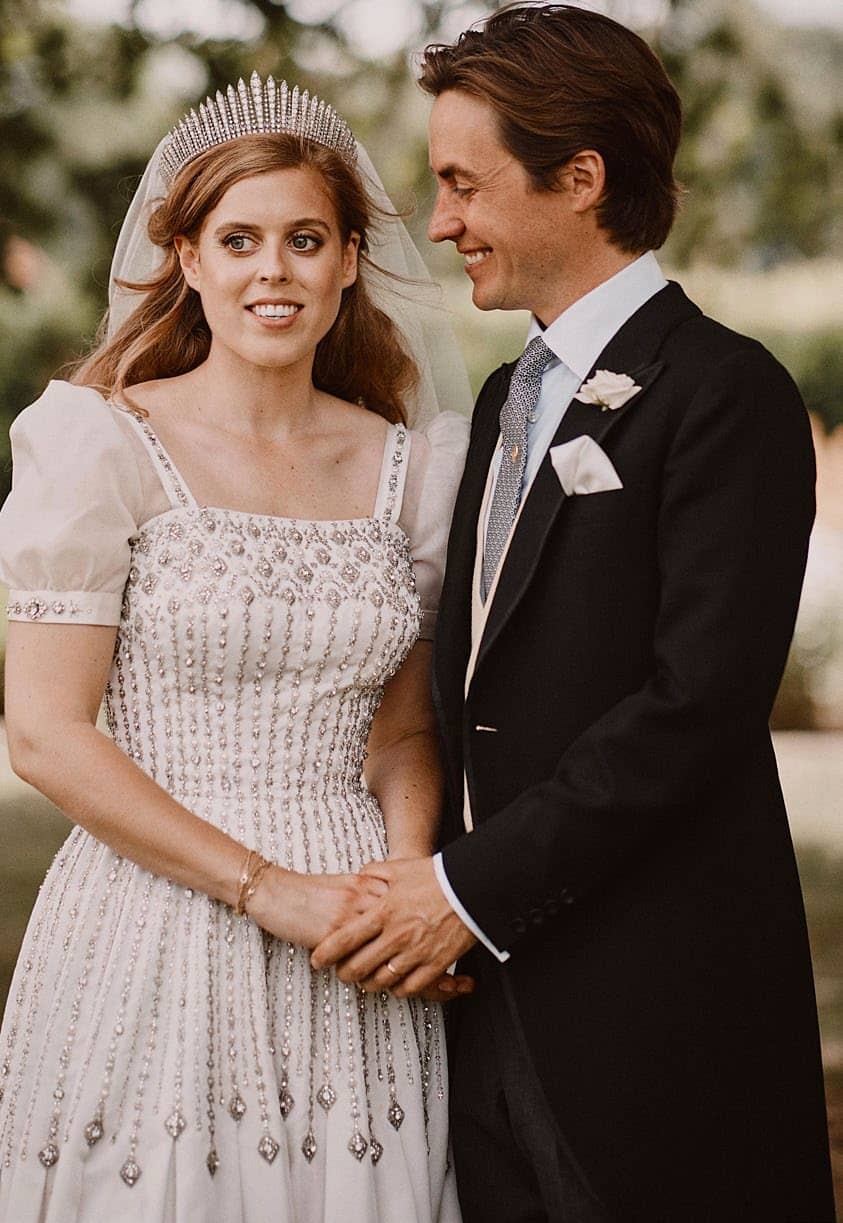 Away from the glare of the spotlight, father of the bride, Prince Andrew, 60 – who has stepped back from official royal duties and is still wanted for questioning as a witness by US prosecutors investigating the activities of the late convicted sex offender Jeffrey Epstein – participated in the big day without fear of public backlash. According to reports, the duke was able to walk his daughter down the aisle because the family have been isolating together at Royal Lodge in Windsor. Still, 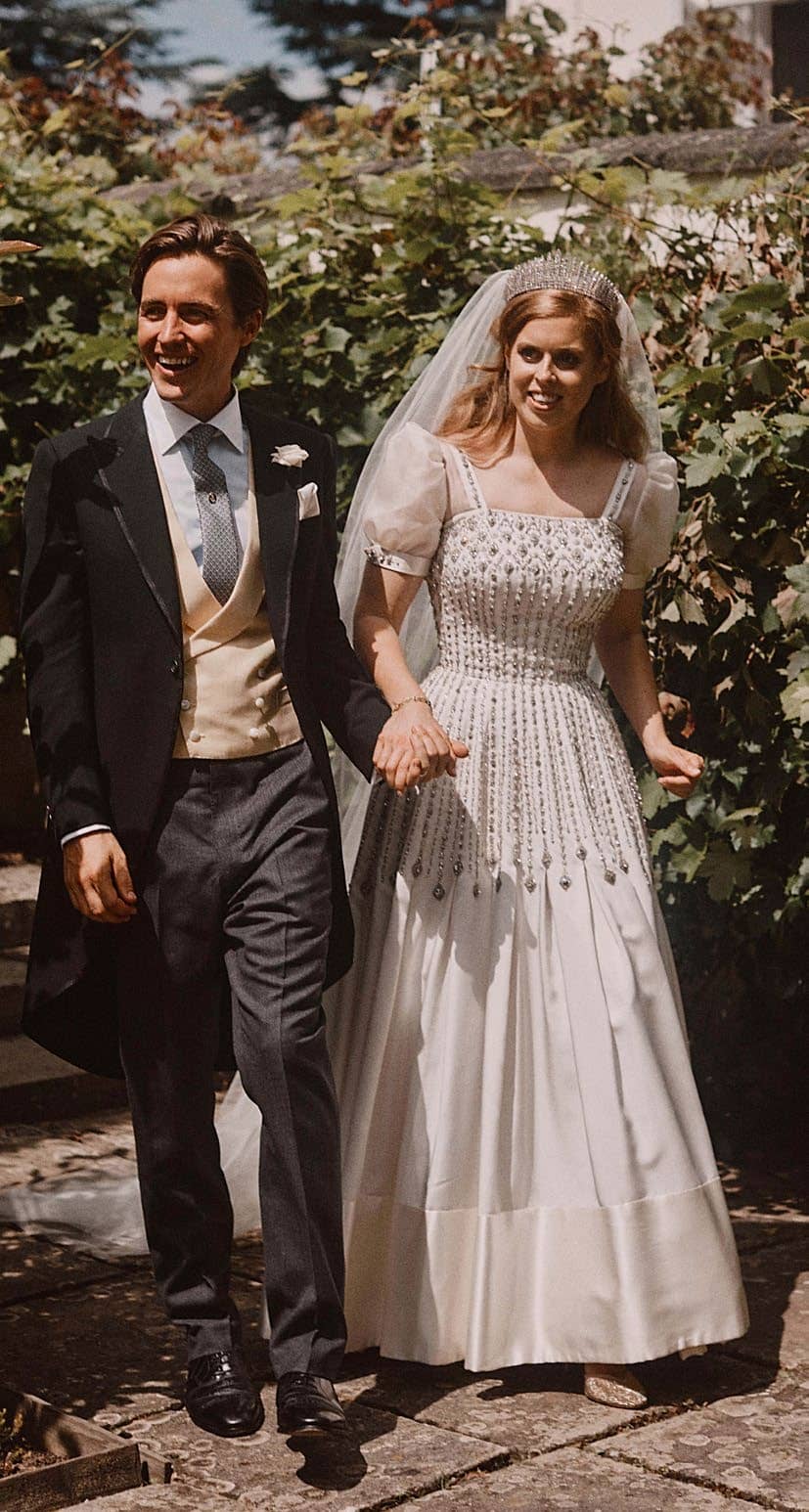