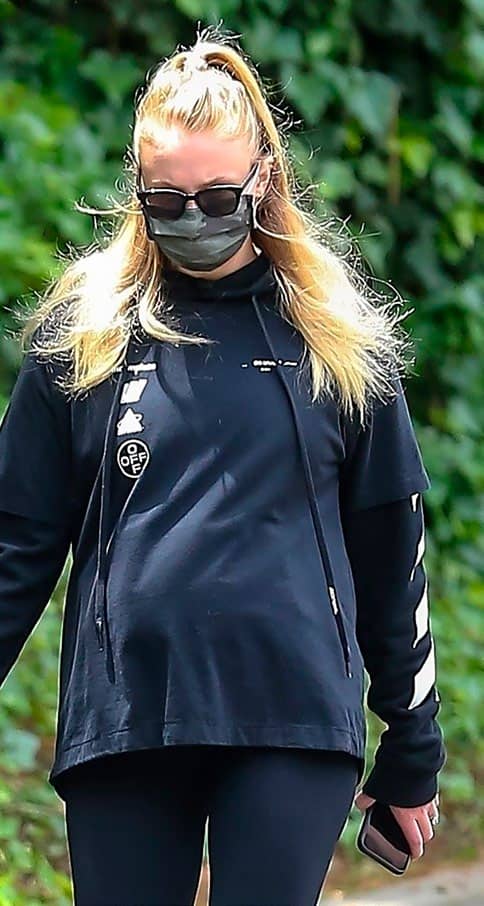 The past few months have been awash with rumours that golden couple Joe Jonas and his actress wife, Sophie Turner, are expecting their first child together. And while neither has spoken publicly about the speculation, new photos show that Turner appears to be bumping along nicely!

Stepping out on May 13 wearing face masks and sunglasses, Jonas and Turner walked hand in hand, with the Game of Thrones star’s bump obvious under her black hoodie. In a video taken the same day, Turner can also be seen walking with the giveaway pregnancy ‘waddle’ – a trait common among women during the third trimester, hinting that we could be set for a new arrival very soon! 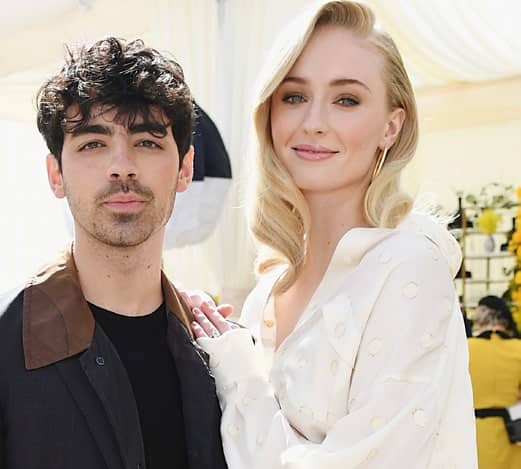 “We were, like, inseparable,” Turner told ELLE of first meeting Jonas. “It wasn’t small talk – it was just so easy.”

In early March, E! News reported that Turner was five months along, meaning she could be set to give birth as soon as June. But while the couple may be waiting to announce the new addition when he or she has arrived safely amid the coronavirus pandemic (Jonas may not even be allowed in the delivery room, due to hospital social distancing guidelines), multiple sources close to the couple have already spoken out.