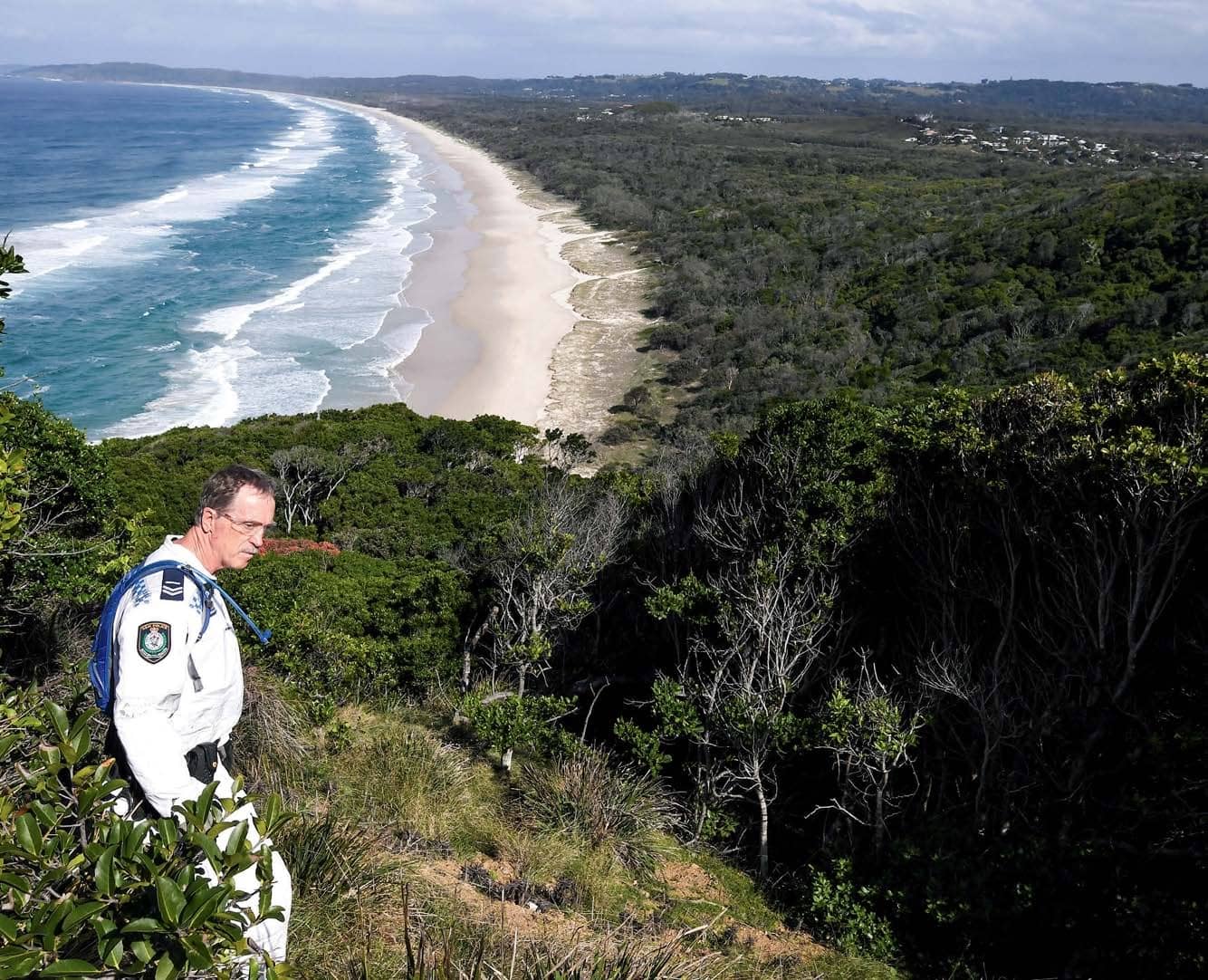 It’s been almost six months since Belgian backpacker Theo Hayez vanished without a trace in Byron Bay on what was meant to be his second-last stop on an eight-month trip around Australia. Now a new podcast hoping to find fresh clues on what happened to the 18-year-old has seemingly taken over from the ‘baffled’ police, who have ceased their land, sea and air searches for Hayez and passed the case over to the coroner.

Desperate for new leads, his parents Laurent Hayez and Vinciane Delforge urged The Australian’s crime correspondent David Murray to conduct his own investigation that would later become podcast series, The Lighthouse.

“We believe that Theo was not alone on the night that he disappeared and that sooner or later, somebody must speak out,” say the devastated parents.

Hayez was last spotted on CCTV footage outside the Cheeky Monkey’s bar at 11pm, and early search parties could only assume that he was on his way back to his hostel, Wake Up!

From there, the investigation has relied on technology clues from Hayez’s phone and social media accounts to string together what happened to him. 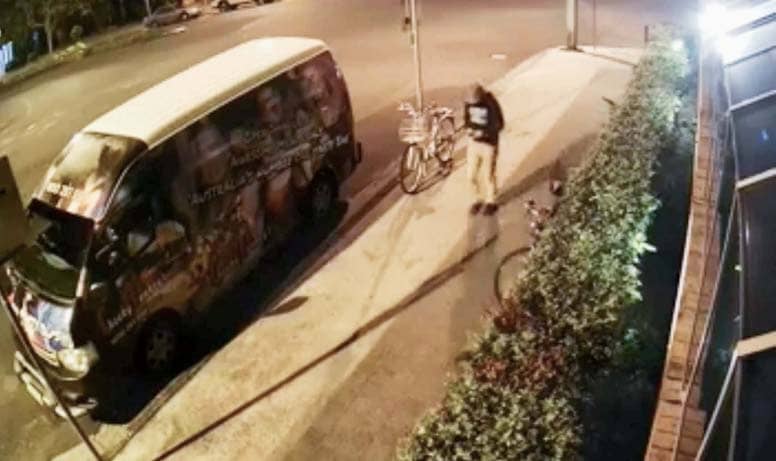