SHE IS THE VOICE 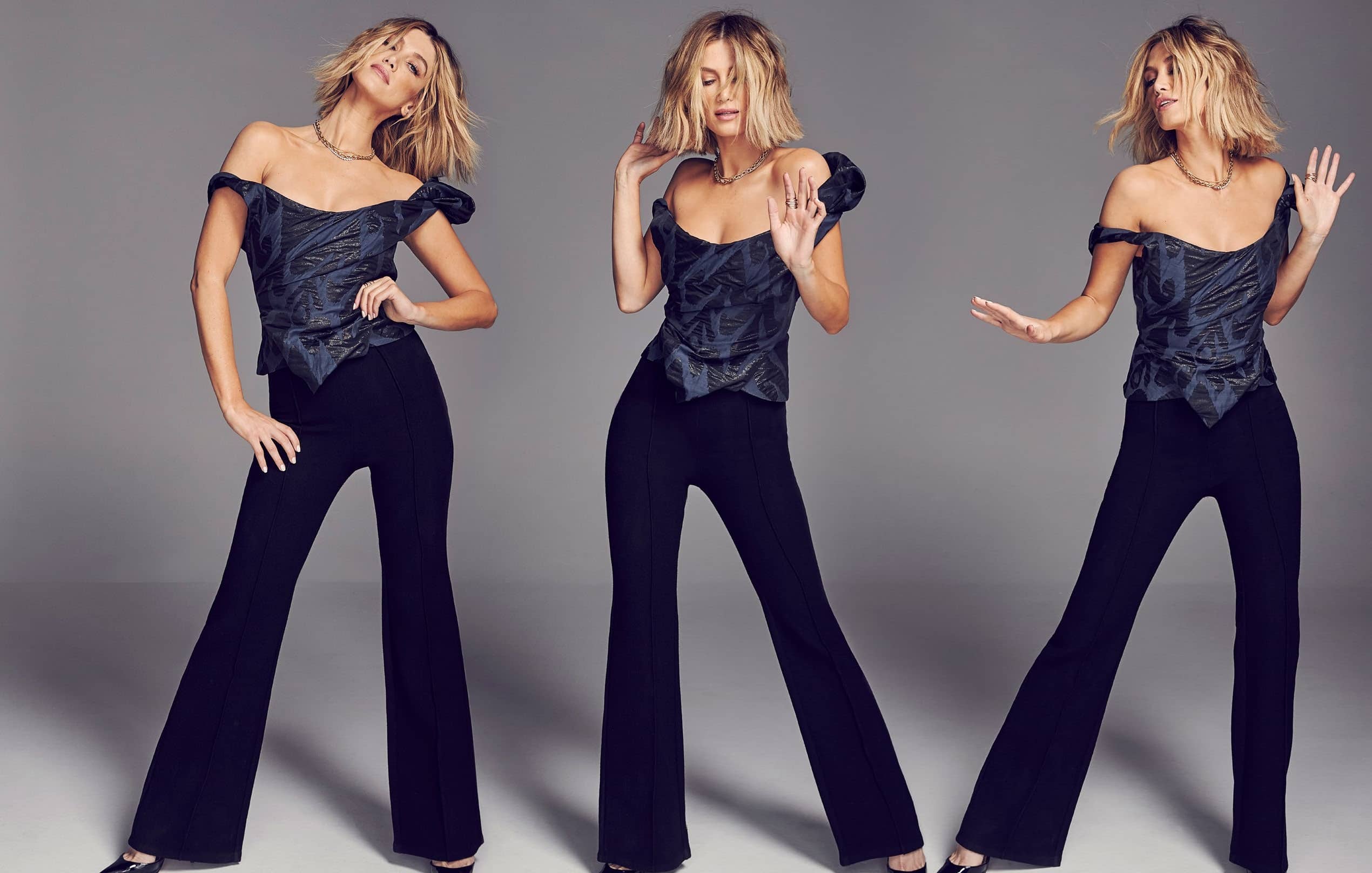 AUSSIE SUPERSTAR ON HER DEEP CONNECTION DELTA GOODREM WITH MUSIC

Stephen Downie
Goodrem, 35, started her career on Neighbours before achieving pop stardom. She’s returning for her eighth season on The Voice Australia.

Delta Goodrem has the music in her. On the day of our exclusive photo shoot with the ethereal Australian performer, she effortlessly glides – almost levitates – across the studio to the sound of tunes blasting through a stereo. This organic connection with music has been obvious ever since she was a teenager, when Goodrem was launched to the world with hit singles, ‘Lost Without You’ and ‘Born to Try’ from her ridiculously successful 2003 debut album, Innocent Eyes. Now, the 35-year-old is back for Season 9 of The Voice (which starts May 24, 7pm on Nine Network) – she’s the longest-serving coach on the hit reality TV show – alongside Guy Sebastian, Kelly Rowland and Boy George. Darren McMullen returns after four years’ absence as co-host with Goodrem’s close friend, Renee Bargh. During the COVID-19 pandemic, Goodrem has been isolating with her musician boyfriend of two years, Matthew Copley, and the pair have been playing weekly concerts

The Voice Australia coaches and co-hosts are back for what is set to be another stellar season of the hit reality show. Goodrem is joined by (from left) Boy George, Darren McMullen, Renee Bargh, Guy Sebastian and Kelly Rowland.

Goodrem at the piano and Copley on guitar. Here, the superstar – who’s just released a new song, ‘Keep Climbing’ – opens up about what those shows mean to her and tells us why she’ll always be “grateful” to the Australian public. 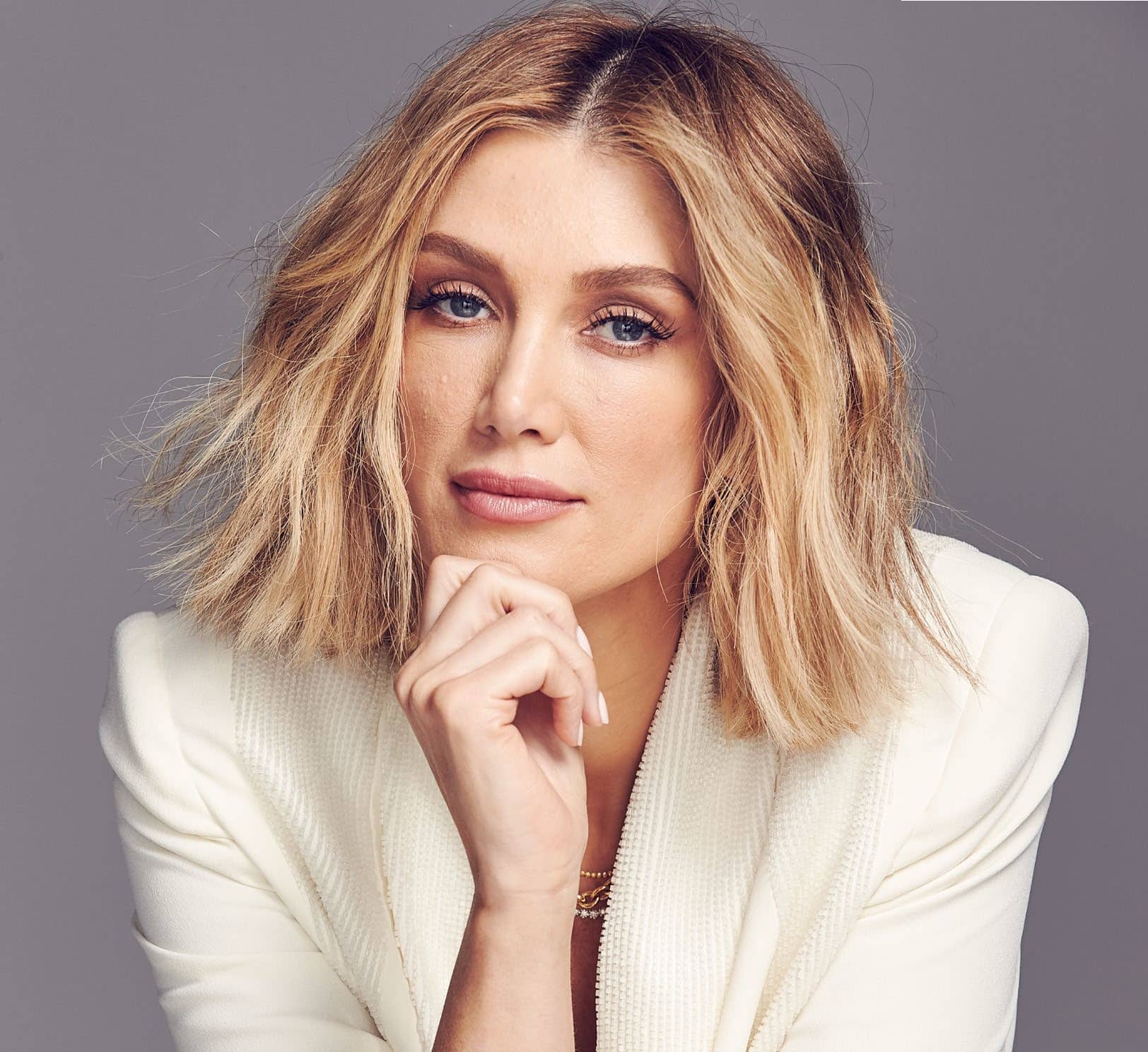 “I love all the different eras we have shared”

Delta, would it be fair to say you’re happiest when you’re behind the piano performing?

It’s an extension of who I am. The new music that I am going to share with everyone is exactly that – back to basics at my piano. 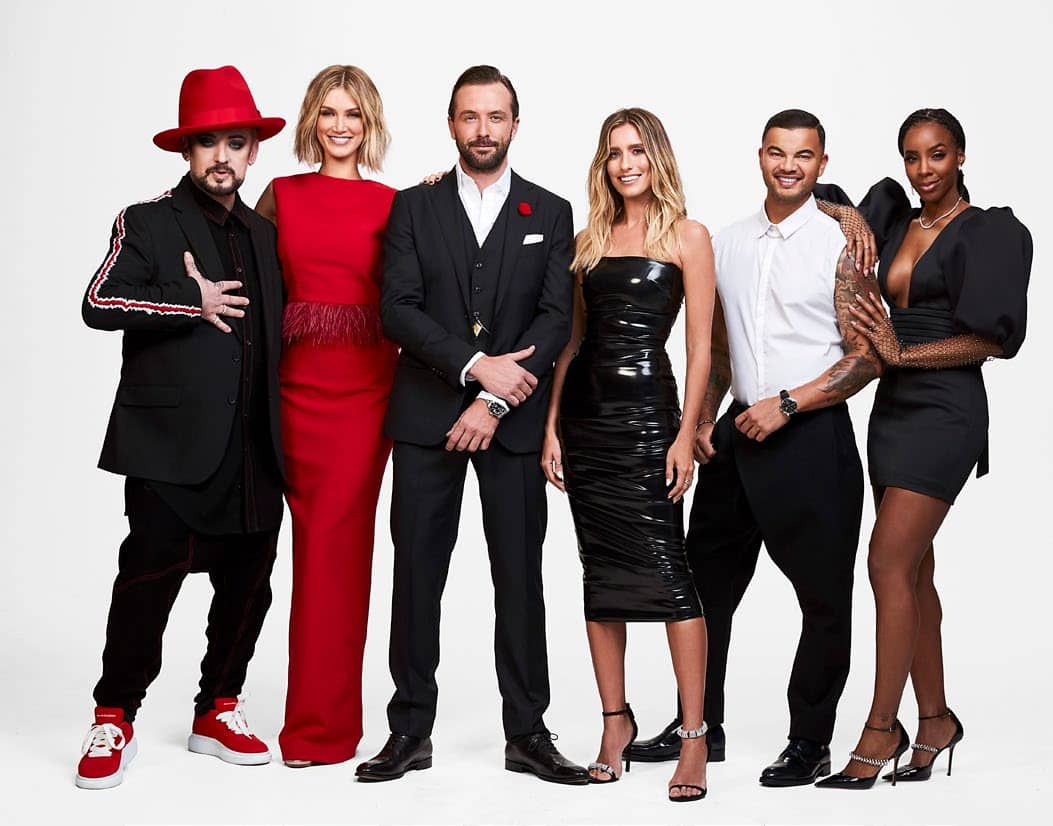 You’ve grown up in front of Australia. What’s it like knowing you have so many people who have followed your career?