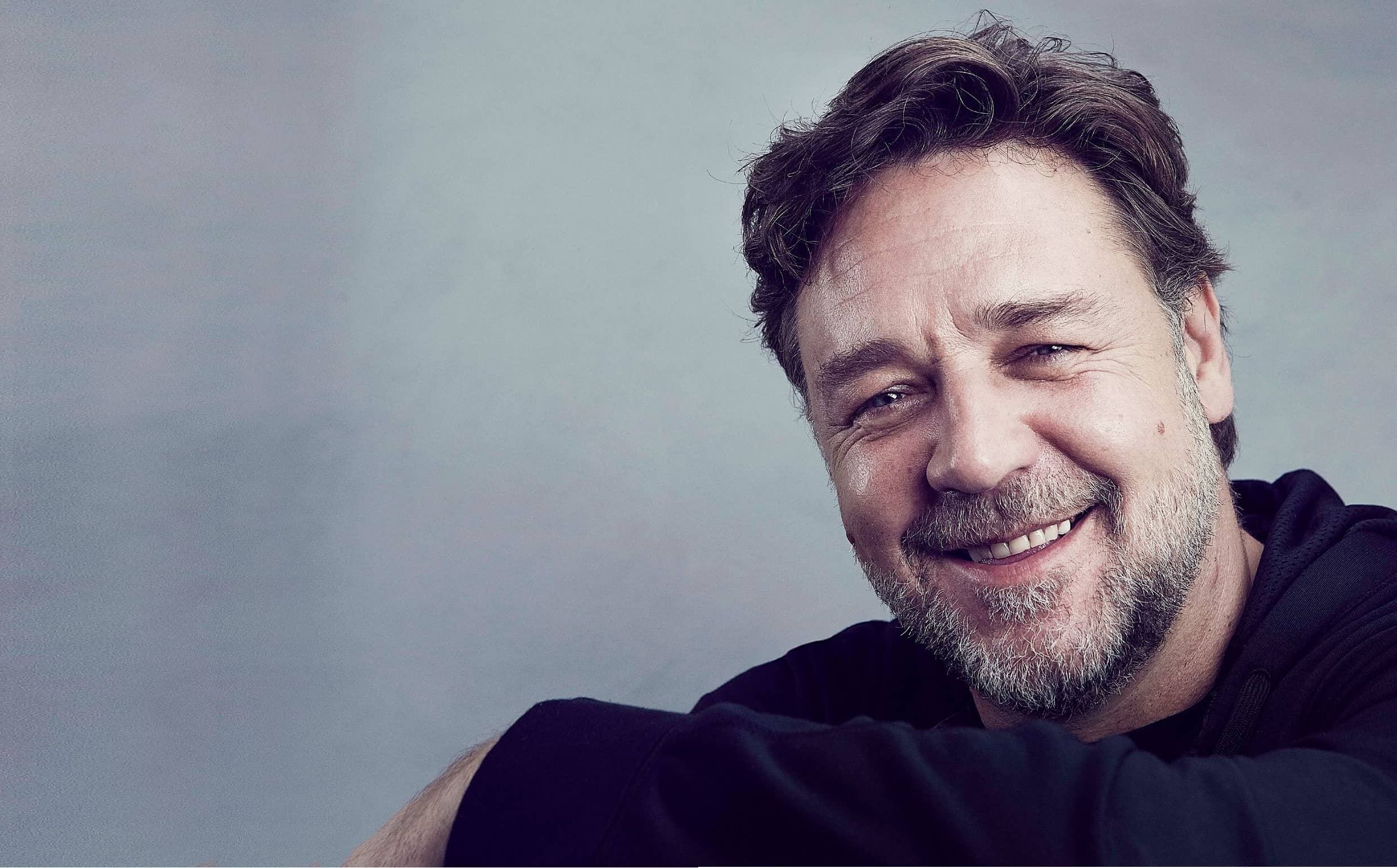 TWENTY YEARS AFTER GLADIATOR, THE ACTOR REFLECTS ON WHAT HE’S LEARNED – AND WHY HE’S HAPPIEST ON HIS FARM IN AUSTRALIA

When Russell Crowe played a Roman general in the historical epic Gladiator in 2000, he instantly went from actor on the rise to worldwide superstar. An Oscar, fame and fortune and countless movie offers followed, including a starring role in the following year’s Best Picture, A Beautiful Mind.

But an altercation in 2005, in which he threw a telephone at a hotel concierge in New York City, escalated his reputation for being volatile. He later told David Letterman the incident was “possibly the most shameful situation that I’ve ever gotten myself in” and also told Charlie Rose it “indelibly changed me”.

He retreated from the spotlight, moving back to Australia to raise his two sons with then-wife Danielle Spencer, while also playing in bands and co-owning a Sydney rugby team. But Crowe, 56, never lost his passion for acting, continuing to challenge himself with roles ranging from the 2012 musical Les Misérables to action comedies like The Nice Guys in 2016. “I don’t get into any kind of singular groove,” he says of how he chooses his parts. “I look at the material I’m given, and I go from there.”

Fresh off a resurgent year that included a Golden Globe win this January for his portrayal of media magnate Roger Ailes in The Loudest Voice, he’s now playing an unstable man whose intense road rage turns murderous in the thriller Unhinged. He initially turned down the role but says “it wouldn’t go away” after he read the script. His character’s anger “is something that’s unleashed really across society”, he says. Plus, as he slyly puts it, “When you’re playing a super bad guy, you have a little bit more fun.”

These days Crowe is more of a reflective, wry Hollywood veteran than an angry young man – and he has a hard-won perspective on the ups and downs of his remarkable career. Born in New Zealand and raised mostly in Australia by parents who worked as caterers on film sets, he was bitten by the acting bug by preschool.