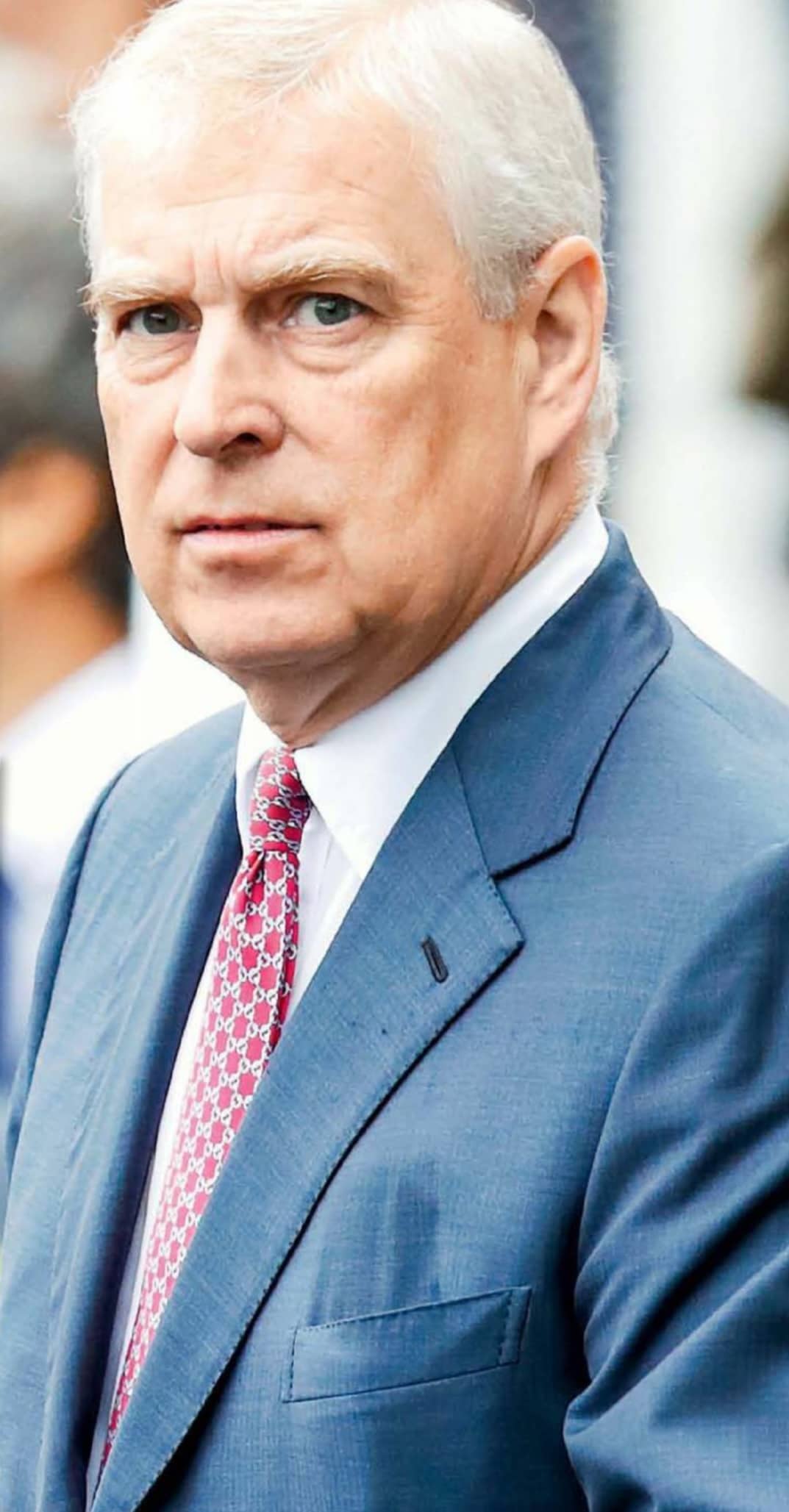 Prince Andrew’s decision to publicly deny allegations he had sex with an underage ‘sex slave’ at convicted paedophile Jeffrey Epstein’s New York apartment blew up in his face this week.

The Queen’s second son was interviewed for an hour by the BBC’s Emily Maitlis, but failed to dampen down the crisis.

Senior Buckingham Palace officials were this week scrambling to contain the fallout as a worldwide backlash at his apparent lack of empathy for the many victims gained momentum.

“I didn’t believe a word Prince Pinocchio said about his paedophile friend and fiend Epstein in his stomach-churning interview,” UK media commentator Piers Morgan told Mail Online, “and if he now doesn’t tell the FBI what he really knows, then he’s finished in public life.”

Meanwhile, the lawyer for several Epstein victims, Spencer Kuvin, described Andrew’s performance as “sad” and “depressing”, adding that “royalty has failed them”.

“The mere fact that he was friends with a convicted sex offender and chose to continue his relationship with him – it just shows a lack of acknowledgement of the breadth of what this man did to these girls,” he told BBC Radio Four.

Kuvin added, ominously for the embattled royal, that his disclosures made him “vulnerable to extradition”to the US where investigators are looking into the late billionaire’s possible co-conspirators.

“Unfortunately my clients are not very hopeful,” Kuvin said. “They have been wronged by the system now going on 12, almost 13 years. They have been promised that justice would prevail but every single time it comes around the system fails them.”

The prince’s royal status does not give him any form of immunity from extradition requests or formal police interviews.

Law professor Jonathan Turley from George Washington University said he thought it was now “likely” the prince would be served with a humiliating legal summons next time he visits the US.

“There are a lot of these lawyers who would love to hand Prince Andrew a subpoena,” he told the BBC.

He added that the prince could claim diplomatic immunity if he was there on official royal business. 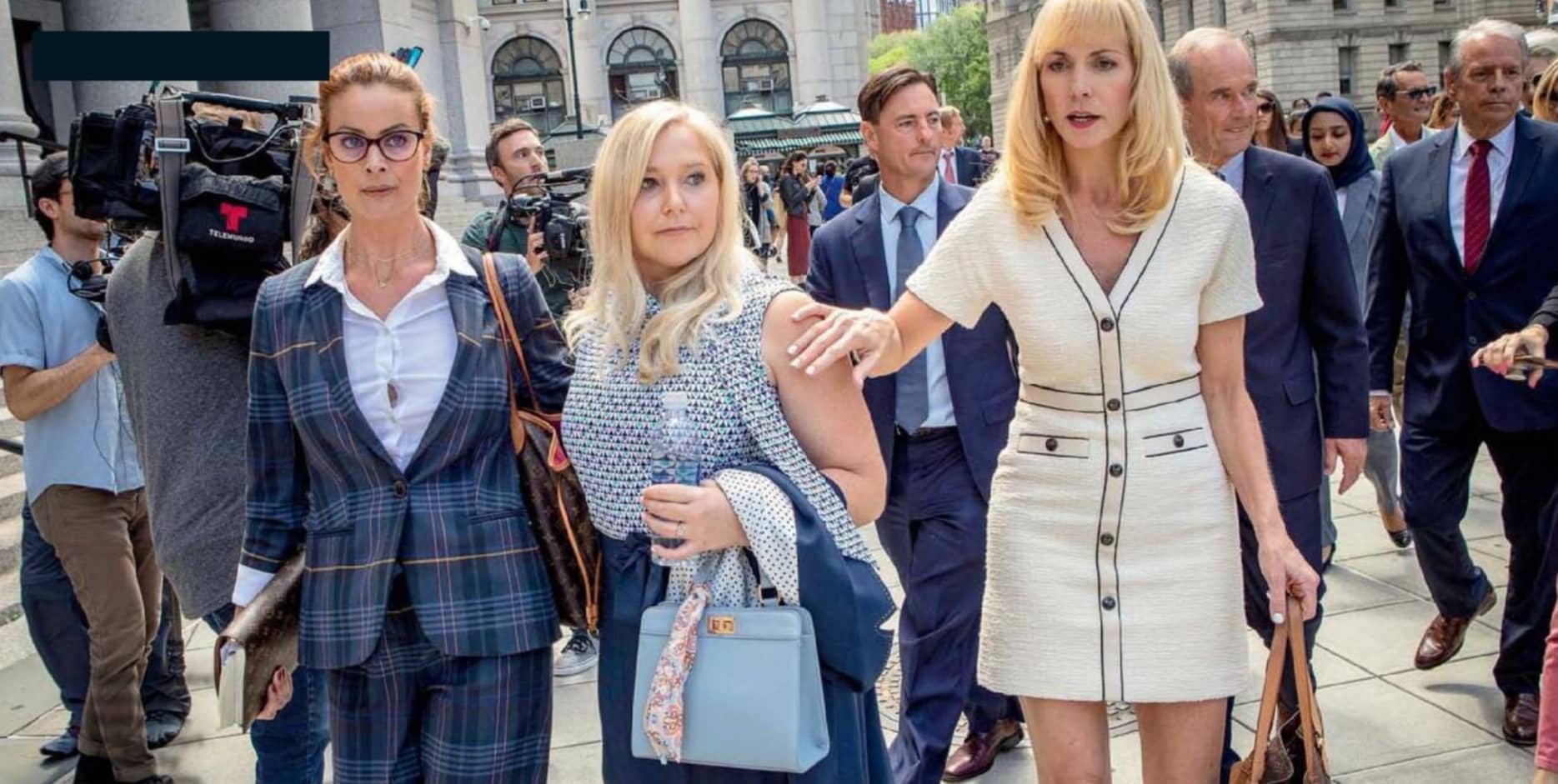