My escape from the NXIVM cult 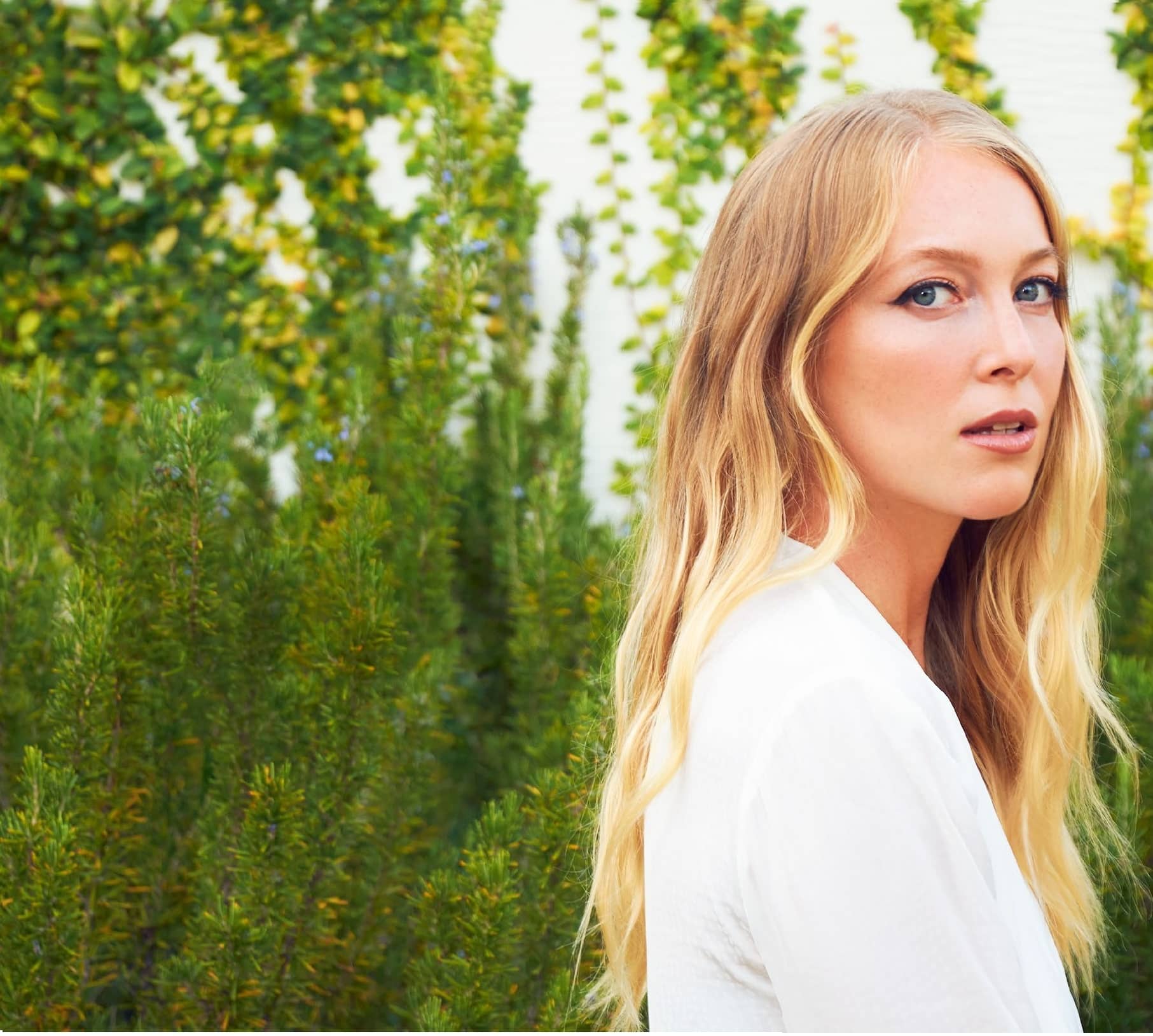 BRAINWASHED AND BRANDED, INDIA OXENBERG SPENT SEVEN YEARS DEEPLY ENTRENCHED IN A GROUP LED BY A DANGEROUS SEXUAL PREDATOR. NOW SHE SHARES HER STORY IN THE HOPES OF SAVING OTHERS FROM THE SAME ORDEAL

That night, she was the first to be branded. It was January 2016, and India Oxenberg, then 24, had already been deep in the clutches of a group called Nxivm for almost five years.

“We were instructed to remove all of our clothes and walk one by one into the room, where there was a table,” says India, recalling her initiation along with three other women into a secret Nxivm sisterhood called DOS. “I had two women holding my hands and my feet so I wouldn’t convulse.”

As the cauterising pen carved a symbol near her bikini line, she could hear the woman she called her master, Smallville actress Allison Mack, chanting, “Feel the pain, feel the love,” as the smell of burning flesh filled the air. “I remember watching what was happening but not really registering it,” she says. “I remember crying, but not with pain. There was no choice to say no.”

What India didn’t understand at the time was that she was being branded with the initials of Nxivm’s leader Keith Raniere – and that Raniere, 60, a sexual predator, had brainwashed and blackmailed her into submission in the time since she had joined the group.

It was India’s mother, actress Catherine Oxenberg, 59 – known for her role as Amanda Carrington on the 1980s television series Dynasty – who took her fight to save her daughter to the media in 2017 and helped expose the cult leader and his core followers. Five months later, Raniere was arrested on charges of sex trafficking, racketeering and possession of child pornography.

Now, for the first time, in a new four-part docuseries called Seduced: Inside the Nxivm Cult, which premiered on October 18 on Stan, India tells the harrowing story of her life inside the cult. “People ask how could this happen, but it doesn’t happen right away,” says India, now 29. “It’s a slow drip of indoctrination and grooming.” After two years of intense therapy, including deprogramming, she has learned that her scars ran deeper than she ever knew. “I’ve been through something I never expected, and it was shocking and chaotic and scary,” she says. “And I felt I had a moral obligation to make sure it didn’t happen to anyone else.”