Miley & Cody split - SHE'S NOT OVER HER EX

THE SINGER OPENS UP ABOUT HEALING FROM OLD WOUNDS

Just a year after announcing her divorce from ex-husband Liam Hemsworth, Miley Cyrus is suffering from heartbreak once again after splitting from beau Cody Simpson. The singer – who started dating Simpson in October 2019 – confirmed the news during an Instagram Live session on August 13, telling fans they were taking time apart “to become the people that we wanna be”.

“Me and my boyfriend have broken up,” the singer admitted. “Right now, two halves can’t make a whole and we’re individually just working on ourselves. We’re just deciding who we wanna be in our lives, what we wanna do … We’ve been friends for 10 years and we’re going to continue to be friends.” 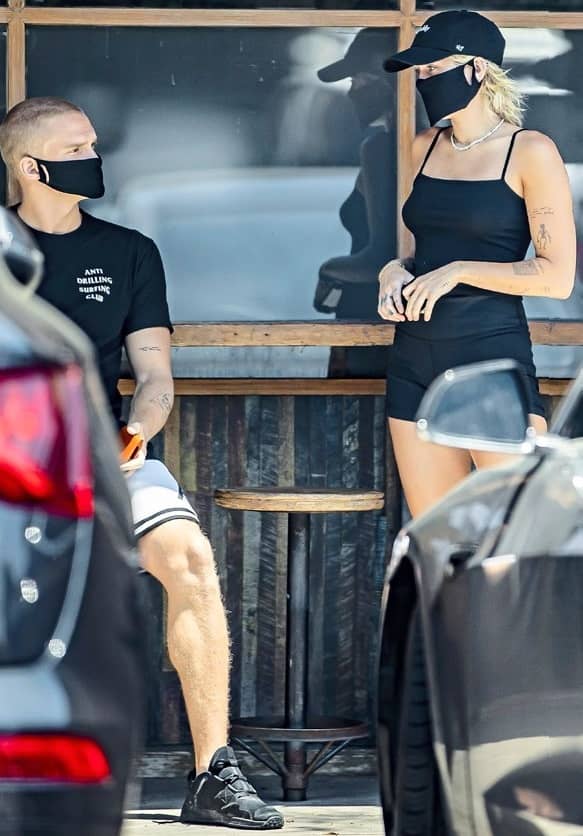 It’s been a whirlwind year for the star, 27. Last August, Cyrus, and Hemsworth, 30, announced they were getting a divorce after only nine months of marriage. And it seems – despite a brief romance with Kaitlynn Carter, 31, and her 10-month relationship with Simpson, 23 – the singer has yet to heal from the breakdown of her marriage.

“I had a very public, very big break-up that was over a 10-year span of a relationship,” Cyrus told Call Her Daddy podcast host Alexandra Cooper, just days after confirming her split from Simpson. “It’s like death when you lose a love that deep. It feels like a death. Honestly, sometimes [death] even feels easier because [with a break-up] the person is still walking on the earth.”