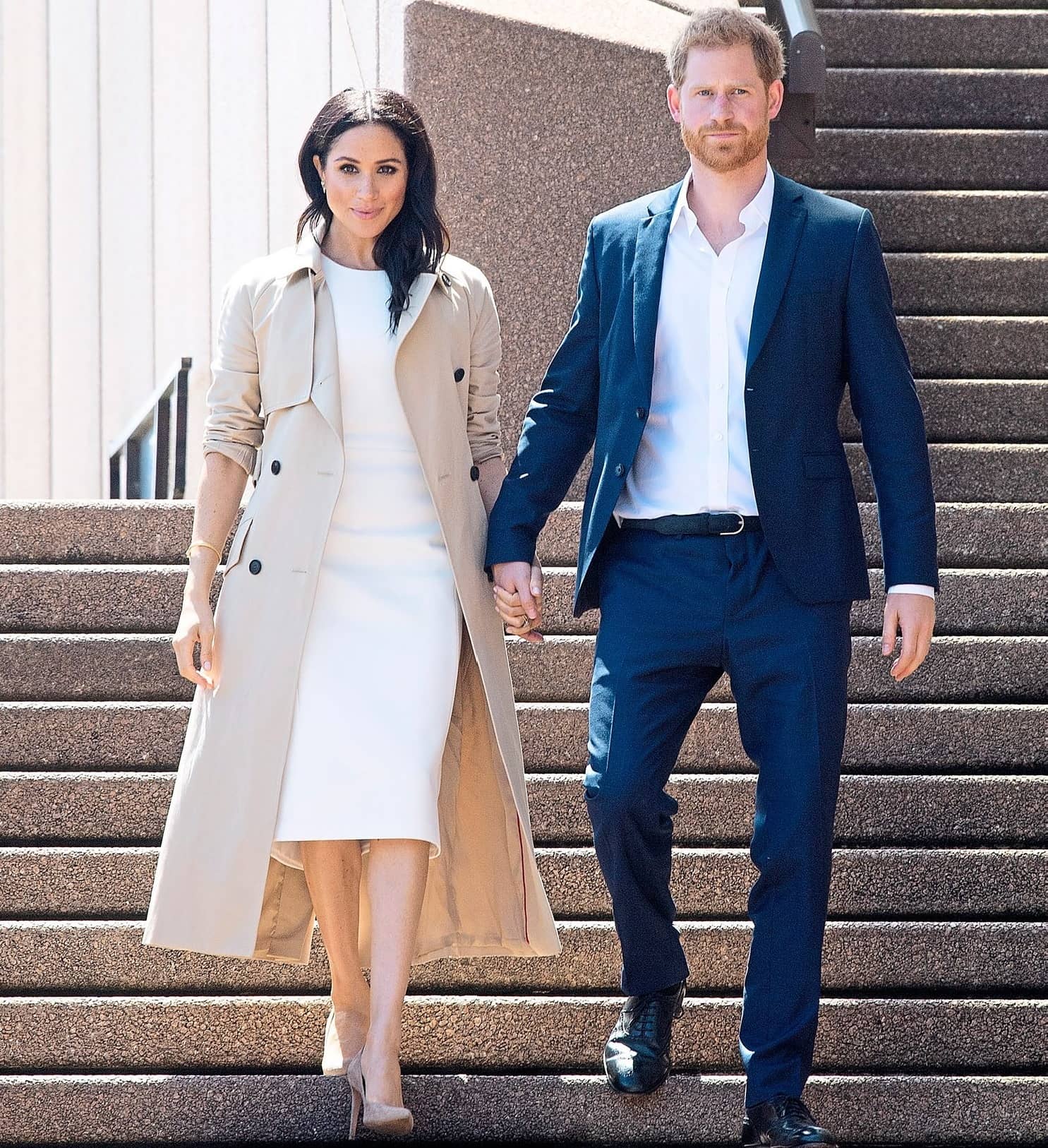 Months before Prince Harry and Meghan Markle shocked the world with their decision to step down as senior royals, the couple made another bold move. While on the tail-end of a successful tour of Africa with son Archie, they declared their intent to launch legal action against the Mail on Sunday, and its parent company Associated Newspapers. “They are suing over the intrusive and unlawful publication of a private letter written by the Duchess of Sussex,” said their lawyers in October 2019, calling the privacy breach “part of a campaign by this media group to publish false and deliberately derogatory stories about her, as well as her husband”.

Associated Newspapers claimed it published the five-page personal letter that Meghan wrote to her now-estranged father, Thomas Markle, 75, in the lead-up to her May 2018 wedding, only after five of Meghan’s pals gave interviews for a People magazine cover story which referred to the contents of the letter. 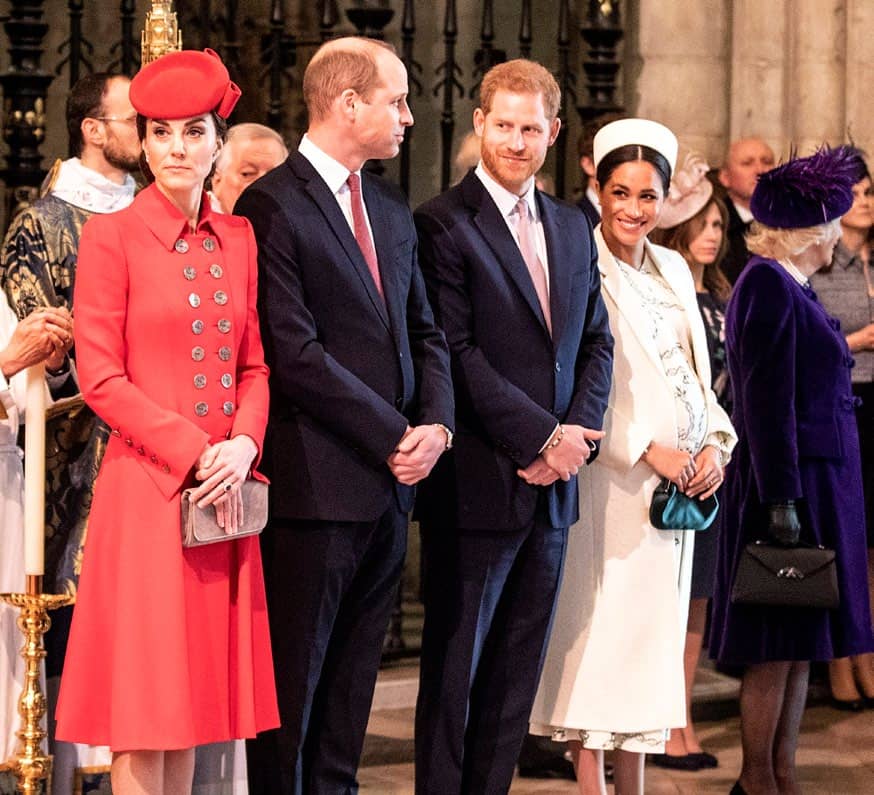 The Sussexes have since fled to Los Angeles in attempt to, among other things, escape the cycle of damaging stories. Still, widely cited court documents and hearings pertaining to the case have seen a series of new revelations made about what really went on behind palace walls. 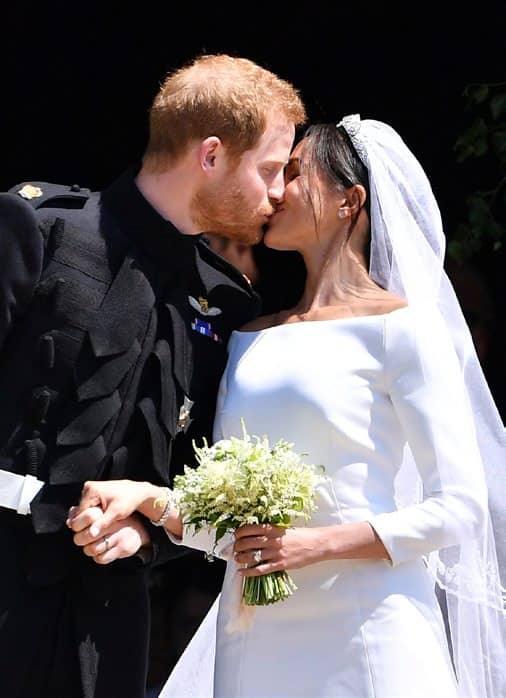 ‘Unprotected’ by the royal family