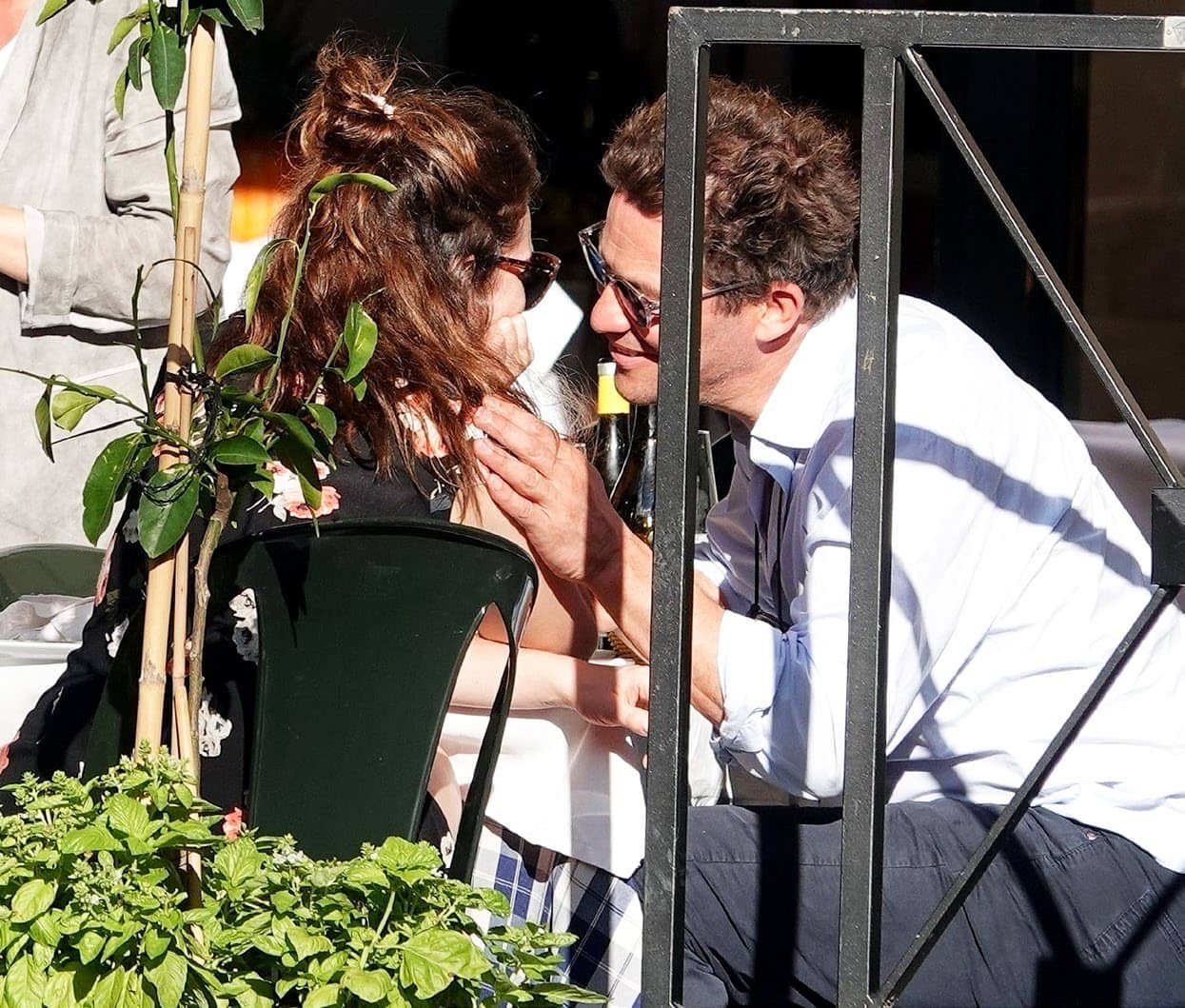 It appeared to be a case of life imitating life for Dominic West, after The Affair star was spotted in a passionate embrace with actress Lily James in Rome on October 11. The pair, who have recently been filming the BBC’s miniseries adaptation of The Pursuit of Love in England together, couldn’t keep their hands off each other while taking in the sights. They also shared an intimate moment while dining outside, with the actor, 51, placing a tender kiss on James’ neck as they ate lunch. 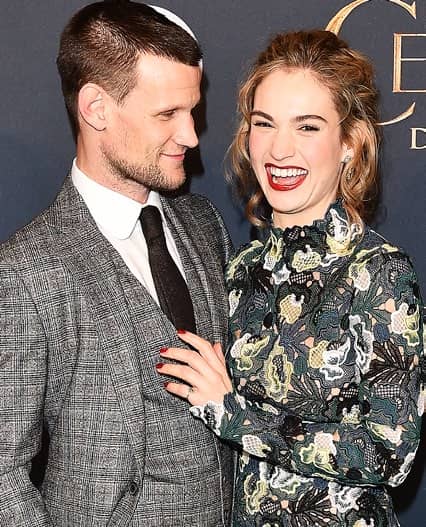 The public display came as a shock to many, not least West’s wife Catherine FitzGerald. The 49-year-old was allegedly left “shocked, heartbroken and devastated” after seeing the incriminating snaps. “Catherine has been trying to speak with Dominic but he’s not answering his phone,” a friend of the landscape designer told MailOnline. “She’s totally shocked because she didn’t know anything was going on.” 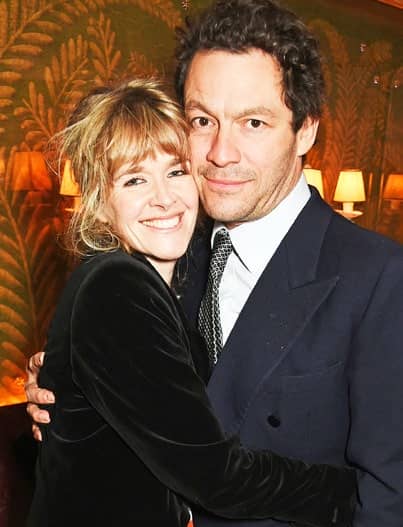