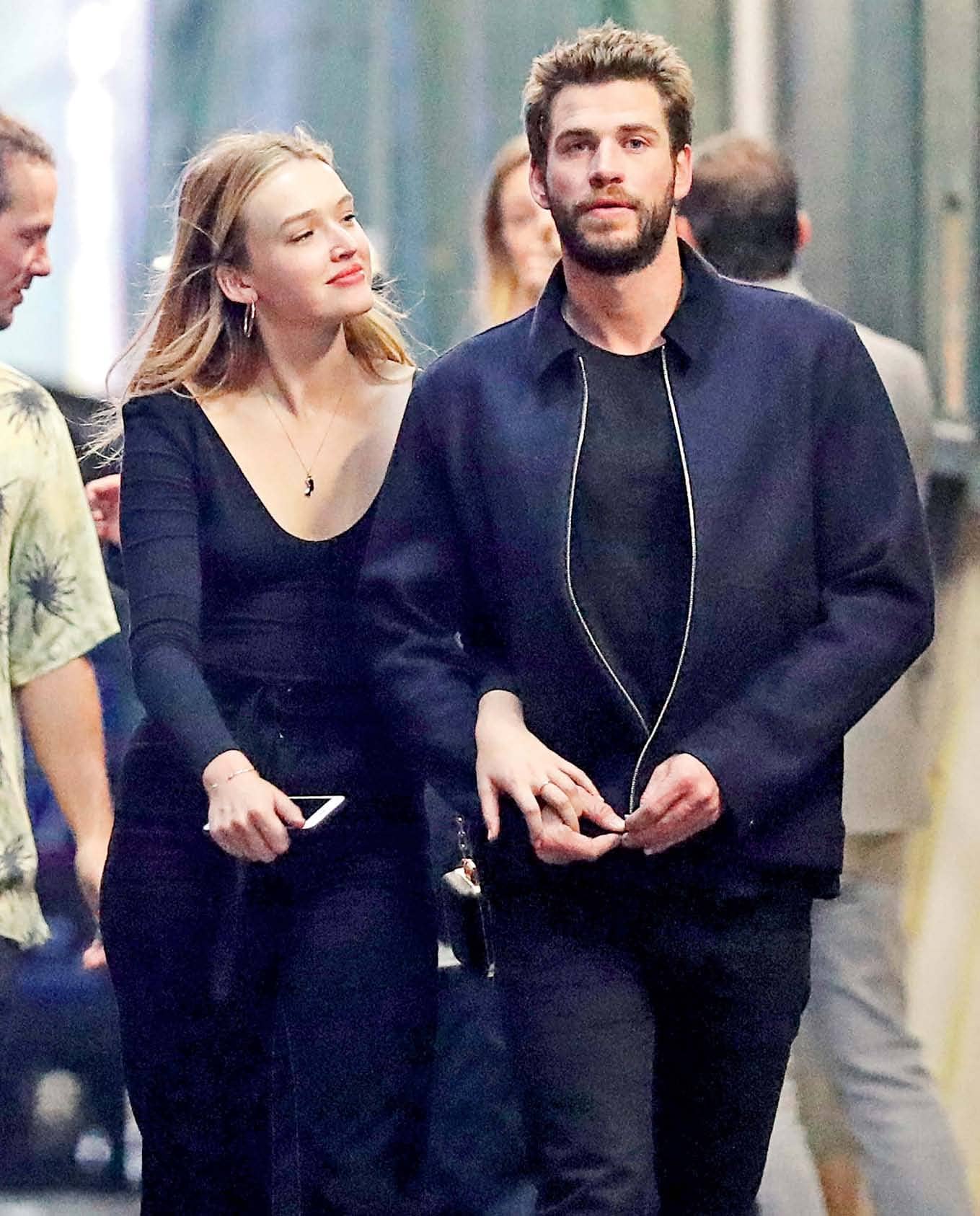 Liam Hemsworth puts the pain of his marriage break-up behind him as he moves on with a brand-new love.

While Liam Hemsworth’s ex, Miley Cyrus, has been happily sharing her relationship with Australian musician Cody Simpson on social media over the past few weeks – her second romance since the couple announced their split two months ago – the Hunger Games star has been quietly dating Australian actress Maddison Brown. “It’s very new,” a source close to Hemsworth tells WHO. “Liam is taking it slow, but he’s definitely interested in her.”

Coming out of the shadows on October 10, Hemsworth and Brown’s surprise relationship became public when the couple were spotted dining at Italian restaurant Sant Ambroeus in New York’s West Village, leaving the venue hand in hand. “They sat outside at a table for two and seemed very happy,” a source told E! News. “They laughed many times over their meal and were very comfortable and natural together. They had cocktails with their lunch and took their time chatting.”

Later, the smiling couple put on a sweet display of affection as they kissed and embraced during a romantic date night, partying at two different bars, the Alley Cat Amateur Theatre in the cellar of Manhattan’s historic Beekman Hotel, and the Flower Shop in New York’s Lower East Side.

Hemsworth, 29, had been keeping a low profile prior to stepping out with 22-year-old Brown, whose fledgling career includes a supporting role as the younger version of Elizabeth Debicki’s character in TV series The Kettering Incident, which screened on Foxtel in 2016, followed by the role of Kirby Anders in Seasons 2 and 3 of the reboot of soap opera Dynasty. Soon after his marriage break-up with Cyrus became public, the actor took time out with his brother Chris and Chris’ wife, Elsa Pataky, at their family home in Byron Bay. 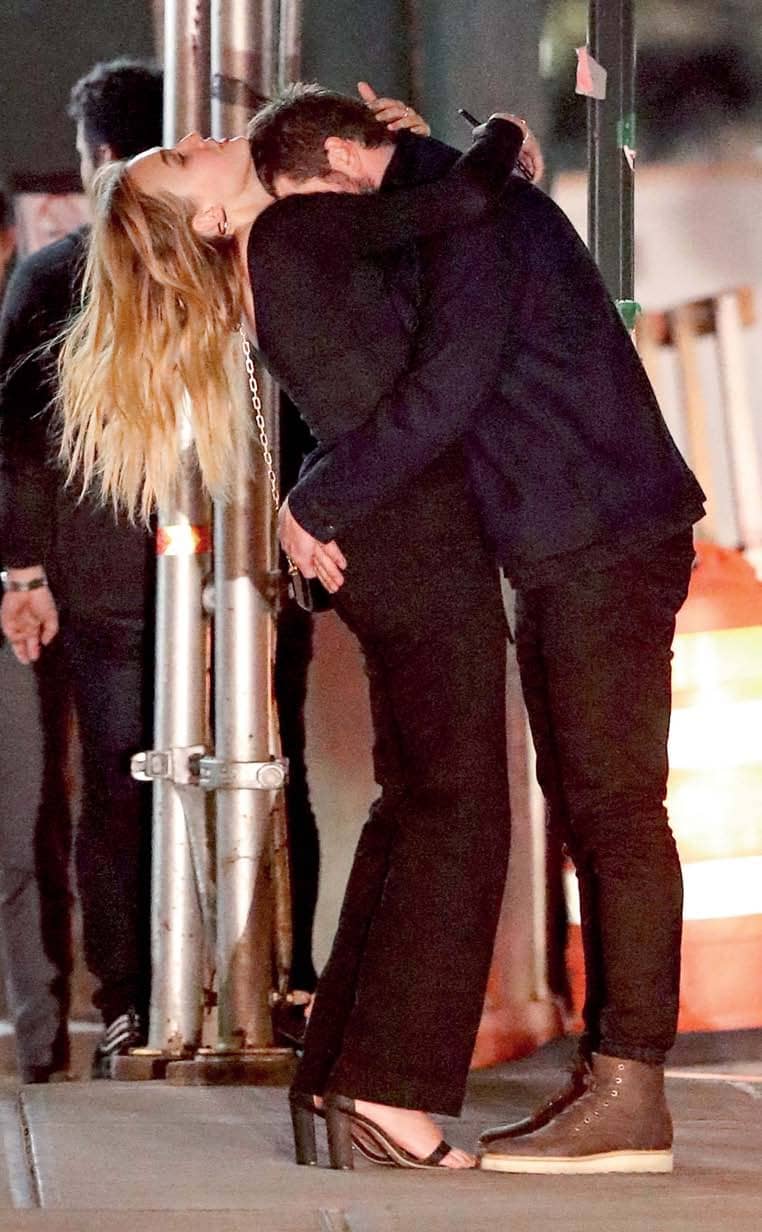