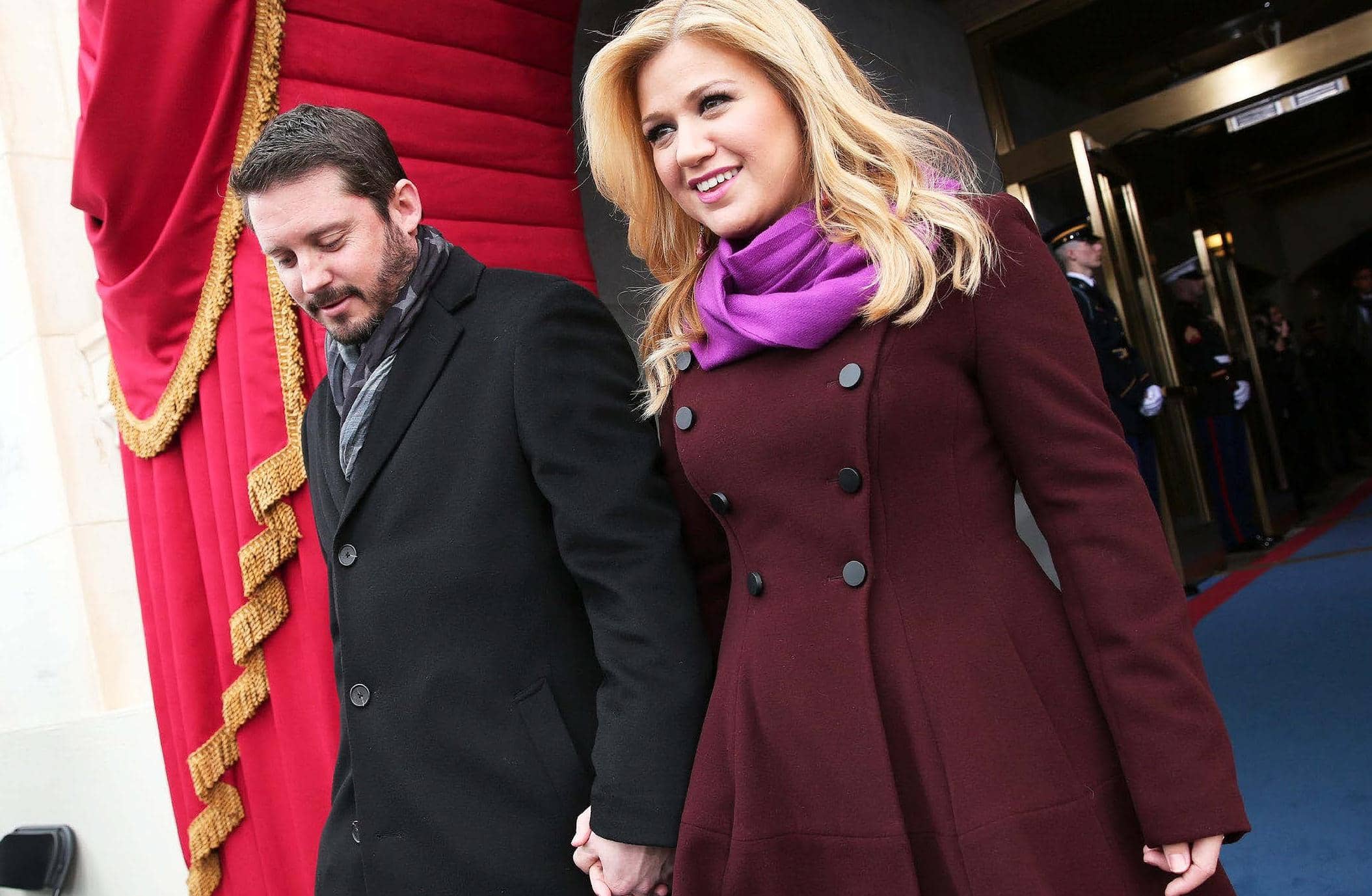 After nearly seven years and two kids, the singer and talk show host files for divorce from the man she has long called ‘the one’

Melody Chiu
Kelly Clarkson was smitten the first time she laid eyes on Brandon Blackstock. Backstage at rehearsals for the 2006 Academy of Country Music Awards, the newly single singer was commiserating with a girlfriend about needing to date a “Wranglers” instead of a “skinny jeans” type of guy when the music manager walked into the room. “I’m like, ‘Like that guy!’ Superhot, just normal and funny,” Clarkson recalled to WHO’s sister magazine People in 2013. “In my head I’m like, ‘Oh my God, we are totally getting married’.” 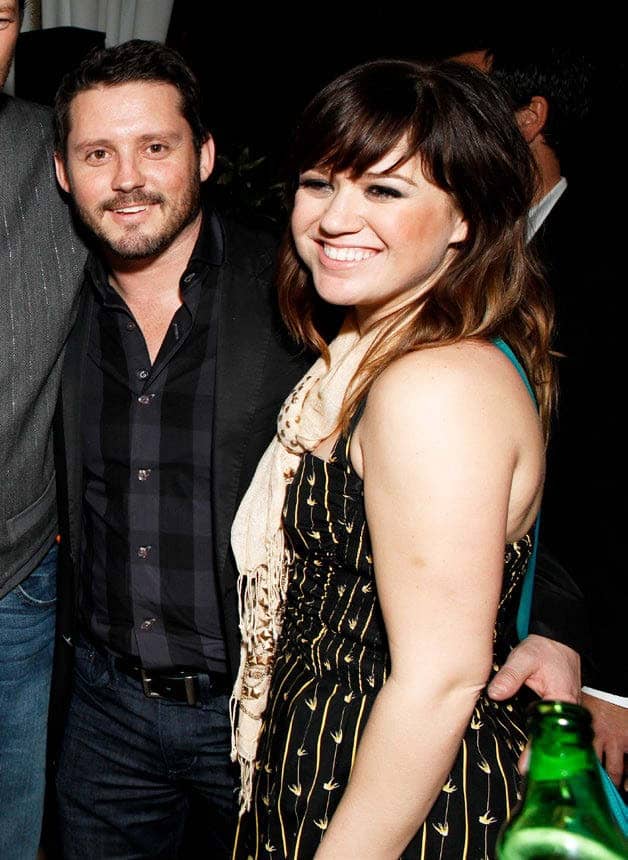 Seven years later Clarkson’s prophecy came true when she eloped with Blackstock in Tennessee. But now, nearly seven years after that, on June 4, the star made a move that fans – and even many of the couple’s friends – never saw coming: filing for divorce. “It just came out of nowhere. Their marriage was so strong,” says a source close to the couple, who are parents to daughter, River, 6, and son, Remington, 4. “She loved being a wife and having a big family.” Still, sources point to busy careers that put strain on their marriage – and tensions that came to a breaking point over the past few months while they self-isolated on their Montana ranch. “It was a stressful time,” says a source. “[Quarantining in Montana] exacerbated any issues.” 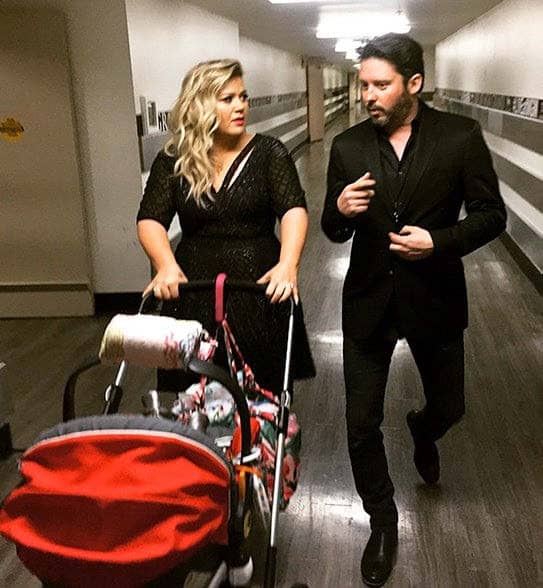 Embraced by fans and friends for their unpretentious approach to life and marriage, Clarkson, 38, and Blackstock, 43, seemed a couple meant to be. Though he was married when they first met, Blackstock was newly divorced when he and the first American Idol winner turned pop superstar reconnected at the Super Bowl in 2012.