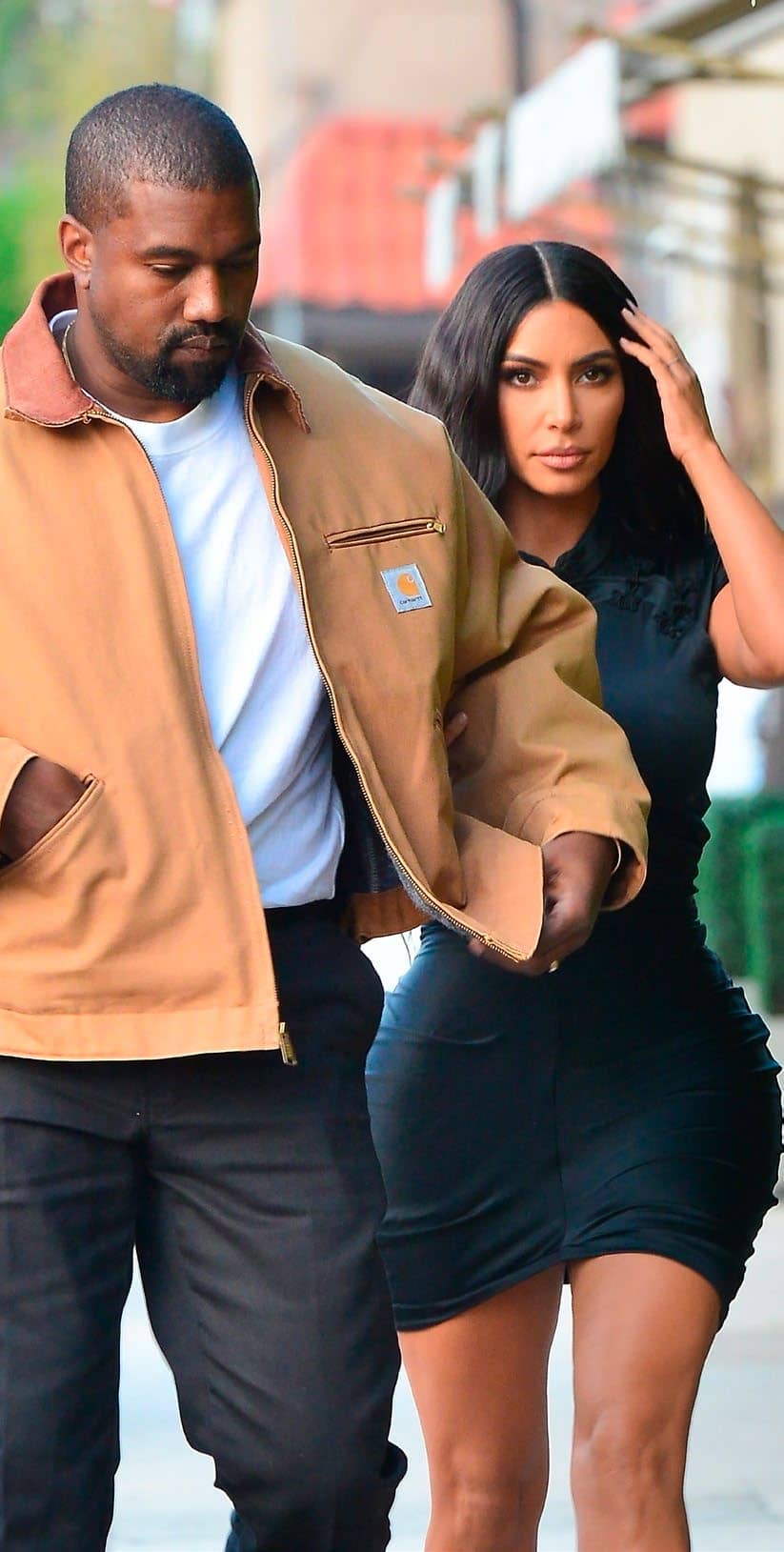 Having already ridden out a tough few months, Kim Kardashian and Kanye West appeared to be getting their marriage back on track. After enduring West’s public outbursts in July about their private life during his bid to become the next president of the United States, the couple has taken time out to reconnect. They’ve traveled as a family with their four children and spent time together between their homes in Los Angeles and Wyoming.

“Kim continues to be incredibly patient,” an insider told WHO’s sister publication People. “Their marriage still needs work, but Kim is getting across to him.” 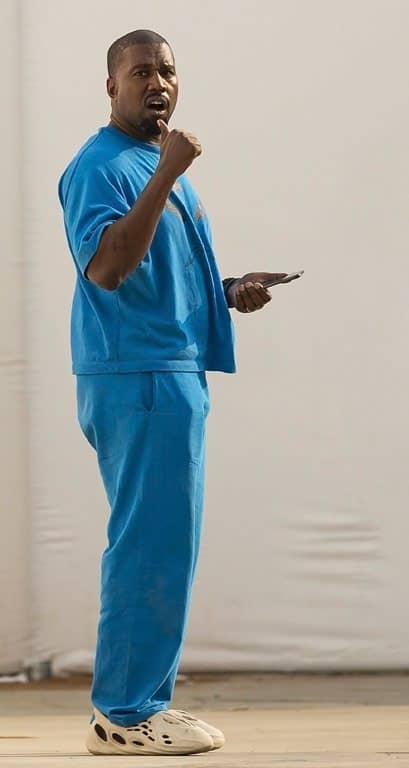 Kardashian’s patience was once again tested from September 14, when West, 43, embarked on a days-long Twitter rant, including posting the personal phone number of the editor of Forbes magazine, that saw him banned from the platform for 24 hours.