KRISTIN CAVALLARI ‘I had to choose happiness' 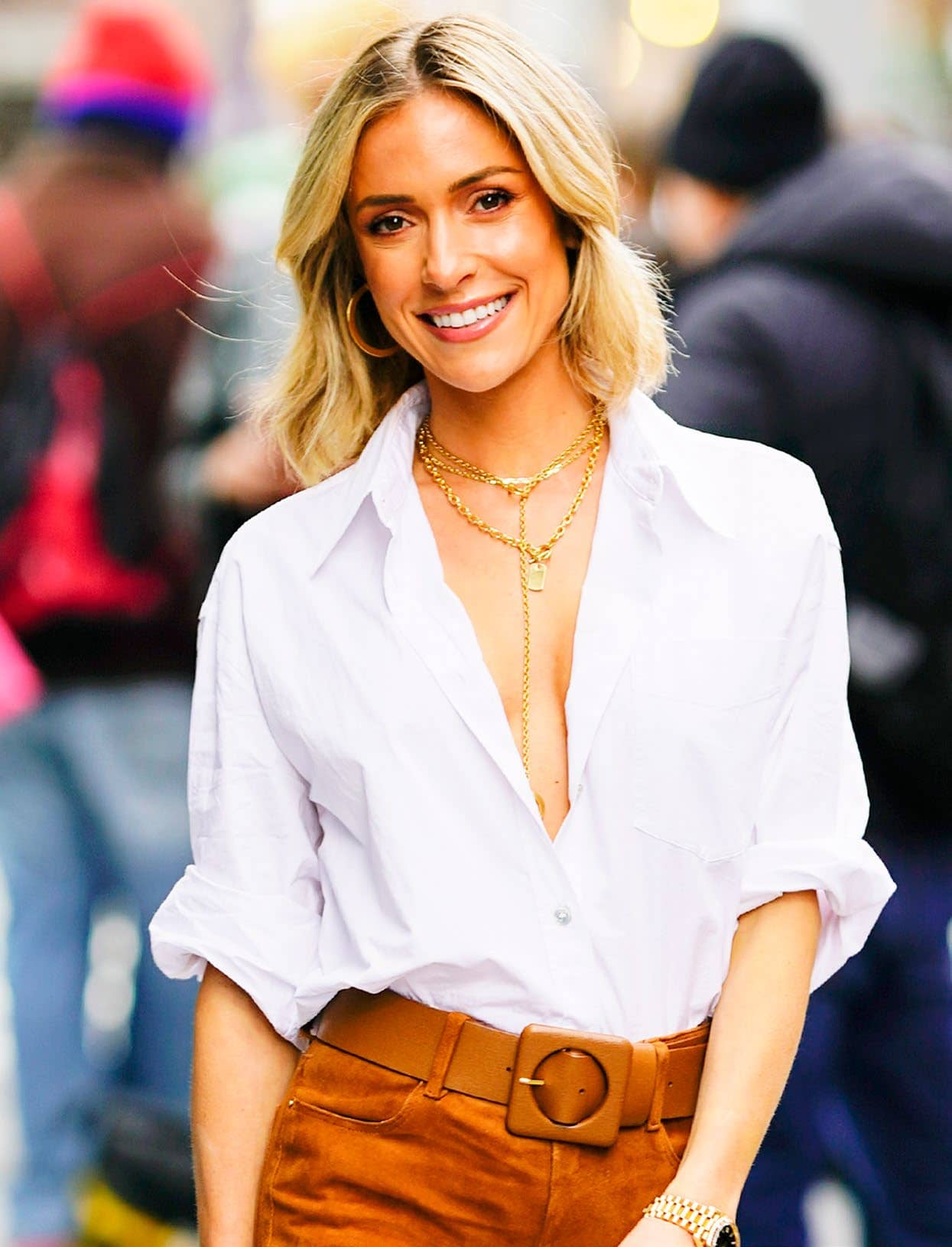 AFTER ANNOUNCING THE END OF HER MARRIAGE TO JAY CUTLER, THE VERY CAVALLARI STAR OPENS UP ABOUT CO-PARENTING – AND WHY SHE’S FINALLY FEELING GOOD

Kristin Cavallari is the first to admit that reality television can be misleading. When her E! series Very Cavallari premiered two years ago, viewers were charmed by the star and her now-estranged husband Jay Cutler’s quick banter and sweet gestures of support. “I always thought it was interesting when people would refer to us as ‘couple goals,’” Cavallari says. “I was like, ‘If you guys only knew.’”

In truth, the spouses of seven years were experiencing significantly less marital bliss behind the scenes. As their marriage hit a crisis point during filming, “we definitely kept a lot of stuff private”, she says. “Producers saw stuff, but they didn’t put it in the show – which is good, because I don’t want my kids to ever [see that].”

On April 26, just weeks after returning home from a family vacation in the Bahamas that was extended because of the coronavirus pandemic, Cavallari, 33, and Cutler, 37, shocked fans when they suddenly revealed via matching Instagram posts their intent to divorce.

“We tried really, really hard for years and years. It didn’t happen overnight,” says Cavallari, who has three young children (sons Camden, 8, and Jaxon, 6, and daughter Saylor, 4) with Cutler. “It was the hardest decision I’ve ever made.” It’s also one Cavallari says she agonised over for a long time. “It wore at me every single day, but I’m proud for making this decision,” she says. “I feel like my whole world is opening up now because of it.”