KEEPING UP WITH KEANU 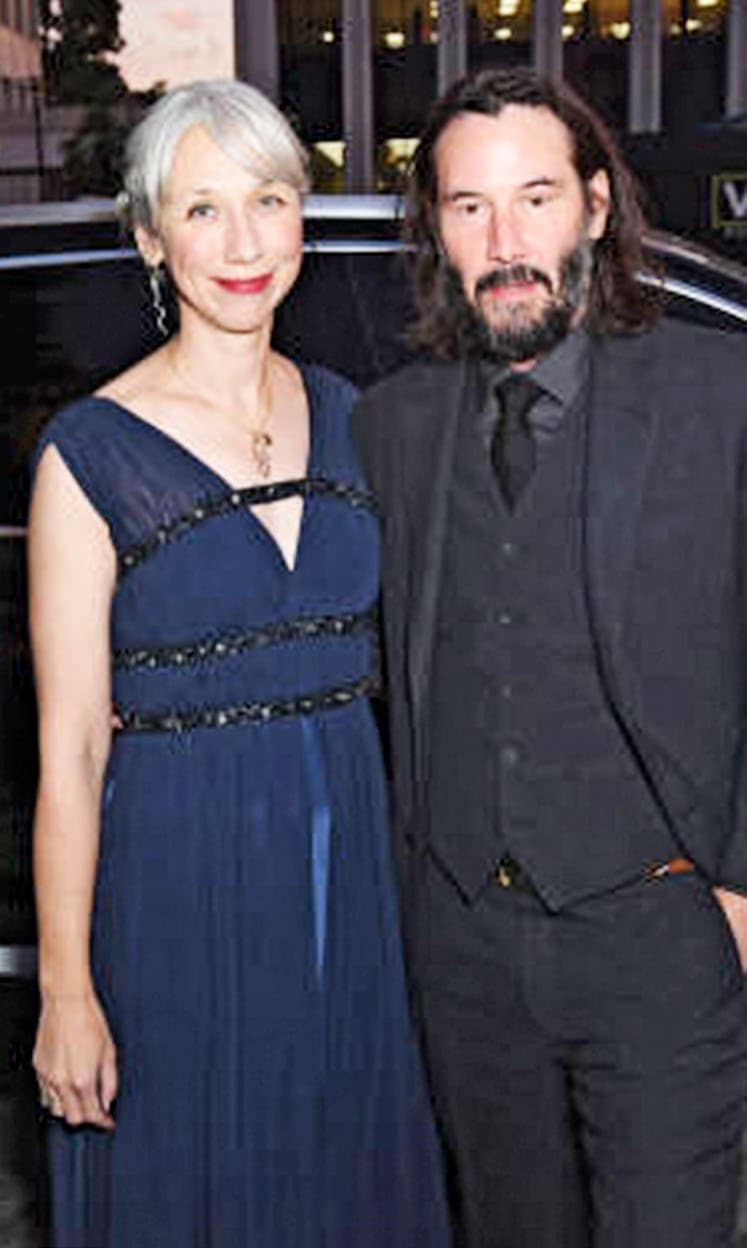 THE HOLLYWOOD STAR ON FAME, FORTUNE AND HIS OVER THREEDECADE LONG CAREER

Take a glance at Keanu Reeves in 2020 and you’d be forgiven if you thought you’d been transported back in time. Apart from a few flecks of grey hidden throughout his ruggedly handsome beard, the 55-year-old’s face looks the same as when he burst into Hollywood in the teen comedy Bill & Ted’s Excellent Adventure. Except it’s been over three decades since that film. And now with the actor set to star in part three, Bill & Ted Face the Music, it’s as if Reeves’ career has come full circle. From action flicks to psychological thrillers and cult classics – the star has even given us a romantic comedy or two. WHO takes a look back at Reeves’ dynamic and eclectic career.

While he’s spent the better part of his life in the spotlight, the actor’s personal life is a closed book. Born in Lebanon, to an English mother and Hawaiian-Chinese father, Reeves was 3 when his dad left them – later landing himself in prison for selling heroin. “Jesus, man. No, the story with me and my dad’s pretty heavy,” he told Rolling Stone in 2000. “It’s full of pain and woe.”

The family moved around the world, from Australia to Manhattan before finally settling in Toronto, Canada, when he was 6. “I definitely have a bit of the gypsy in me,” the star shared with The Guardian.

While Reeves struggled academically, he found his talents in sport and acting, getting an agent after being spotted in a play and dropping out of school before graduation. “I feel really fortunate in a way, because I knew what I wanted to do, and a lot of kids that age don’t. But I had a creative ambition and I did it,” he shared. 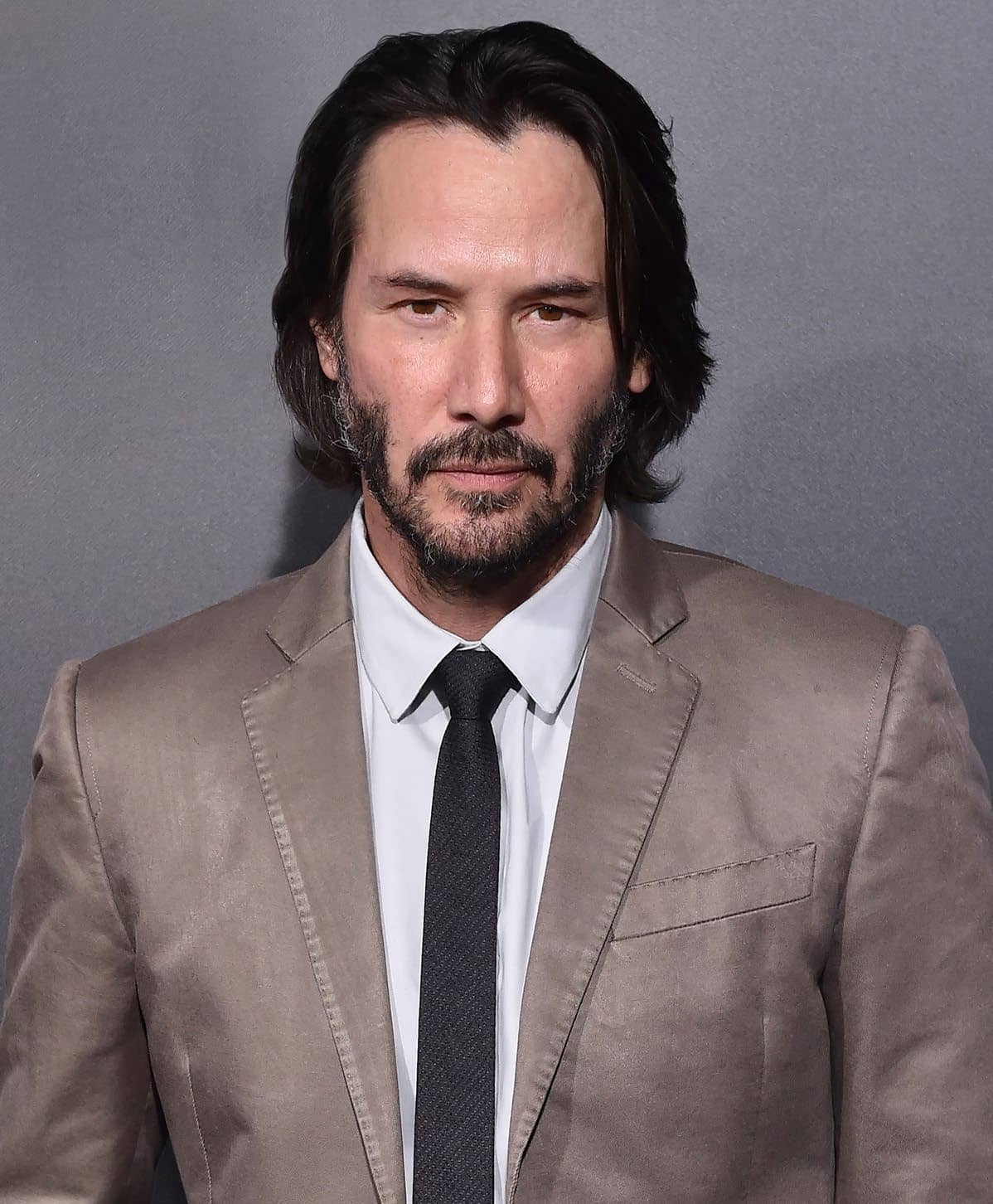