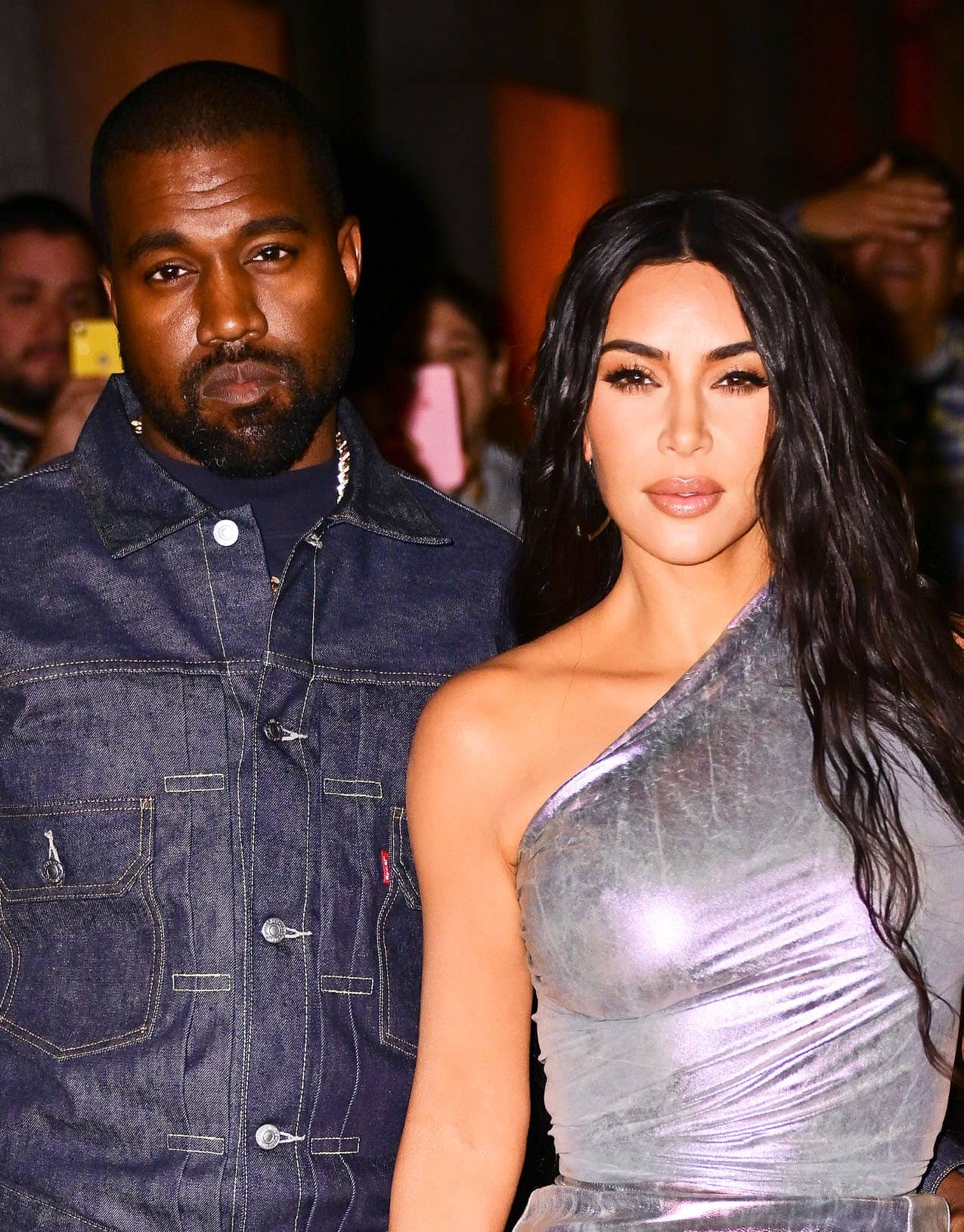 As the rapper and father of four grapples with his mental health, insiders say their marriage is on the rocks

Kim Kardashian and Kanye West have weathered plenty of ups and downs in their six-year union. But when a visibly tearful Kardashian came face to face with West on July 27 for the first time following his recent outbursts and incendiary tweets, tensions clearly had reached a breaking point.

“Kim loves Kanye, but she doesn’t know what to do and she feels trapped,” an insider says of the couple, whose reunion took place at the family’s ranch in Cody, Wyoming, where West, 43, has been staying while Kardashian, 39, has been in Los Angeles with their four children. “She has a lot to say to him. She’s had enough.”

The insider says West “totally ghosted” Kardashian as she tried for days to reach him, and he finally agreed to meet with her after some nudging from mutual pal Justin Bieber, who visited on July 24. “Justin actually told Kanye that he needs to talk to Kim. He didn’t want to face her. He knows he disappointed her, that she’s upset, and that makes him upset,” the insider notes.

Already existing strains in the couple’s marriage worsened after West – who was diagnosed with bipolar disorder in 2018 – announced his unlikely run for president on July 4, and later publicly claimed that he and Kardashian had discussed aborting her pregnancy with daughter North, now 7.