The singer reveals how he worked through his depression

Canada-born pop sensation Justin Bieber has been candid about his mental health struggles over the years, sharing details of drug abuse and his difficulties maintaining relationships from an early age. But now, it seems, he has turned his life around for good, working through his issues to finally live a life he loves.

Opening up in his new Facebook Watch series, The Biebers On Watch, the former child star and his wife, Hailey, spoke about his battle with depression and discussed the turning point in his struggles with mental health.

“When you were struggling a bit with depression, the biggest change I saw was two things,” the model told her husband as the duo cooked up a pasta dish in their kitchen. “The biggest thing I saw was when you got on the proper antidepressant, which you’re no longer on ’cause you worked with a doctor and you guys felt like it wasn’t needed anymore … and when you changed your diet.” 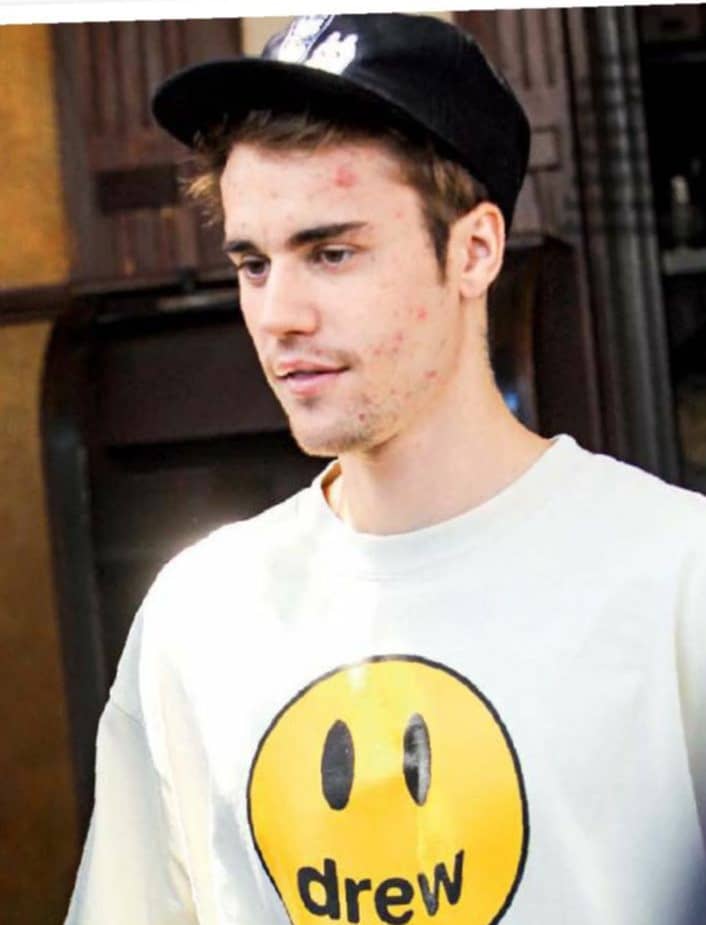