Inside The Mind Of An Arsonist 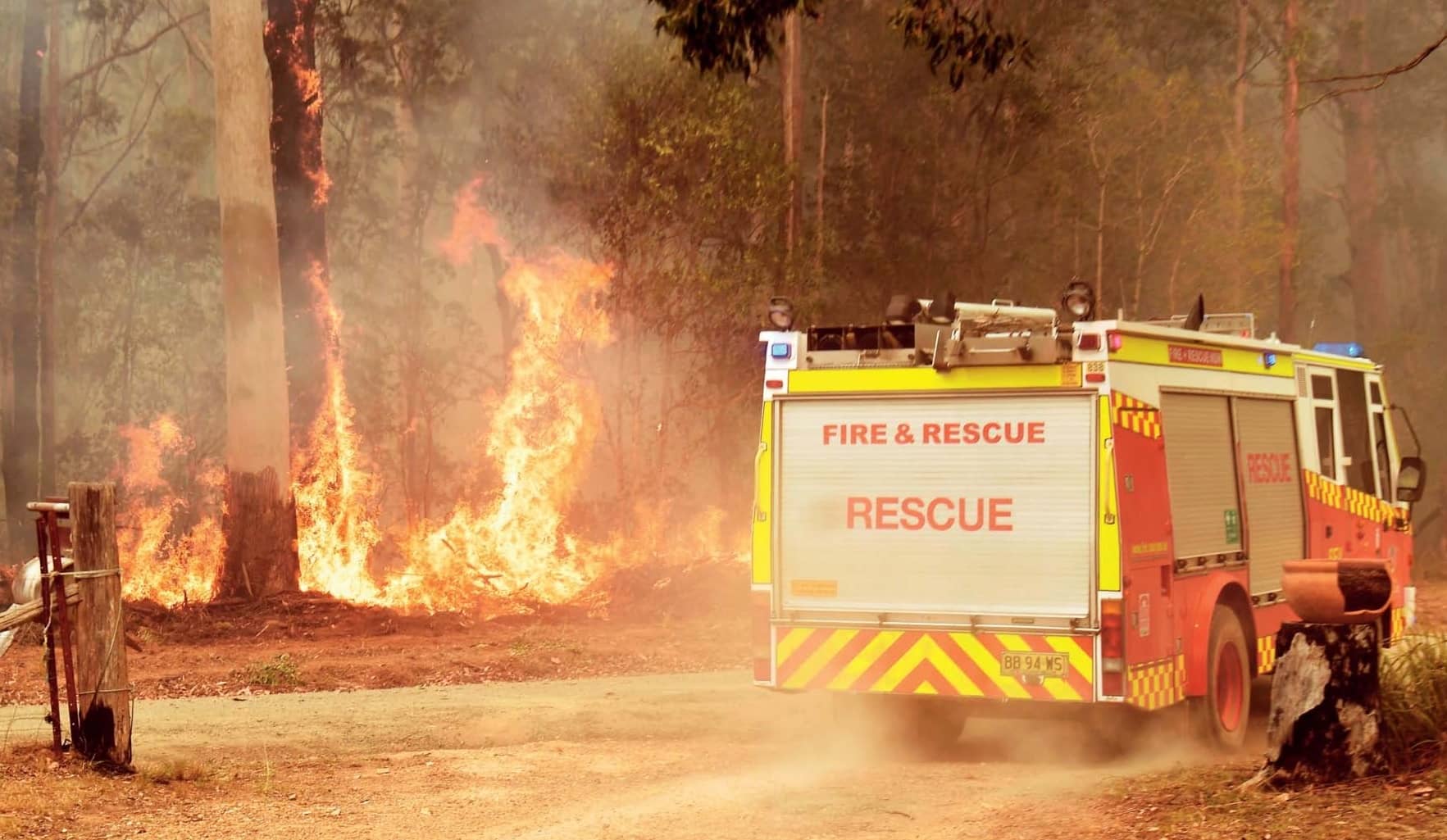 WHO investigates the staggering number of bushfires that are lit deliberately

Fires raging across NSW and Queensland over the past two weeks have destroyed well over 16,000 square kilometres of land. That’s the equivalent of about 3 million footy fields.

Six people are dead, over 530 homes have been destroyed and the 125 blazes still out of control add up to a firefront of over 6000km, and could burn for months.

But the most shocking statistic is that nearly half were started deliberately, and only 1 per cent of those responsible will ever be caught. It seems unthinkable that anyone aware that firefighters are already at full stretch would decide to light another fire, knowing what the dire consequences could be. But on October 12 alone – when conditions were already classified as ‘catastrophic’ – NSW police said at least 12 of the new fires were ignited by firebugs.

Several arrests have been made including three teenage boys in Sydney and a 51-year-old man from Ebor, NSW, who has been charged with lighting a fire that consumed 20 square kilometres in order to protect his cannabis crop.

Of the 62,000 bushfires that occur in Australia on average each year, 13 per cent are lit on purpose and a further 37 per cent are termed ‘suspicious’. That means that every day, 85 Australians leave their homes and deliberately light a fire.