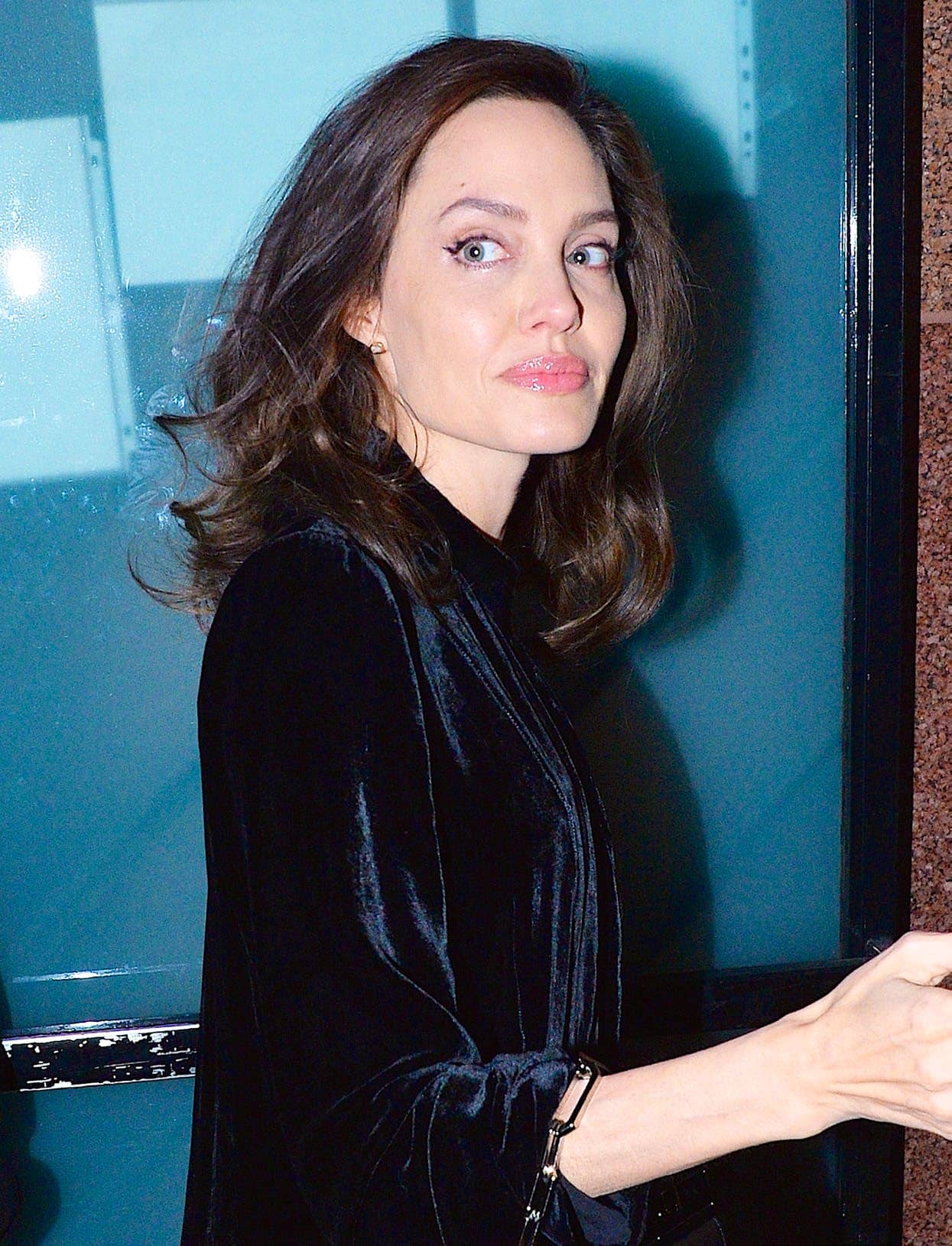 THE ACTRESS IS LIVING AN ISOLATED LIFE, WITH NO-ONE BUT HER KIDS TO TURN TO

With all of her six children currently at home, Angelina Jolie’s Los Feliz mansion is neither empty nor quiet. However, insiders have claimed the 45-year-old is living a rather lonely life four years on from her split with Brad Pitt – relying entirely on her brood for company, with no adult companionship. “Angie has always been aloof, but it’s gotten more extreme,” an insider recently told Star magazine.

On the rare occasion that she is spotted out and about in Los Angeles, the actress is almost always accompanied by one of her children while shopping for toys or groceries, otherwise she runs errands alone. And Jolie’s existence is said to have only gotten even more isolated since the pandemic began.

“Other than her kids, the only people she interacts with really are her bodyguards and assistants and the staff at her house,” continues the insider.

It’s a life much unlike her ex-husband, Brad Pitt’s. The actor, 56, has leaned heavily on his Hollywood friends since his split with Jolie and prepandemic, and is regularly spotted out on the A-list social circuit.

“He often has friends over,” a source previously told WHO’s sister publication People magazine. “Old friends are back in his life, and he seems happy about it.”

The actress, on the other hand, has previously confessed she isn’t exactly a social butterfly. “I stay home a lot. I’m not really social,” she told Marie Claire during her relationship with Pitt. “I’ll talk to my family. I talk to Brad … But I don’t know, I don’t have a lot of friends I talk to. He is really the only person I talk to.” 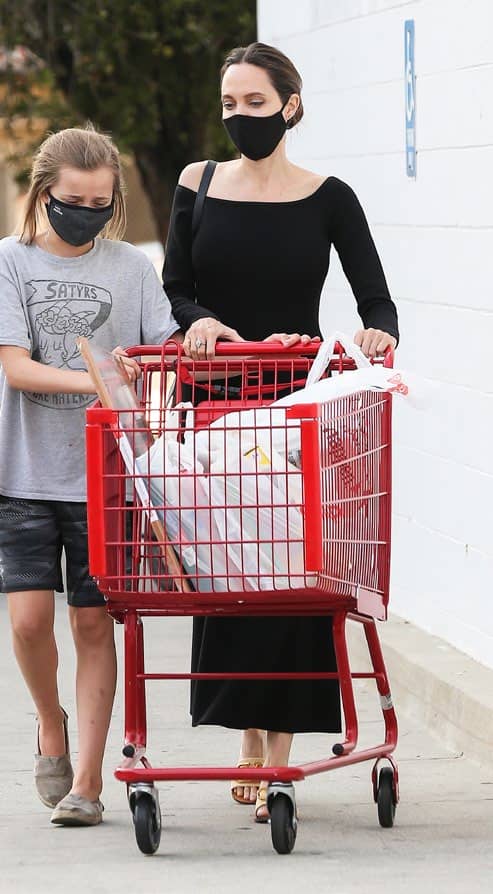