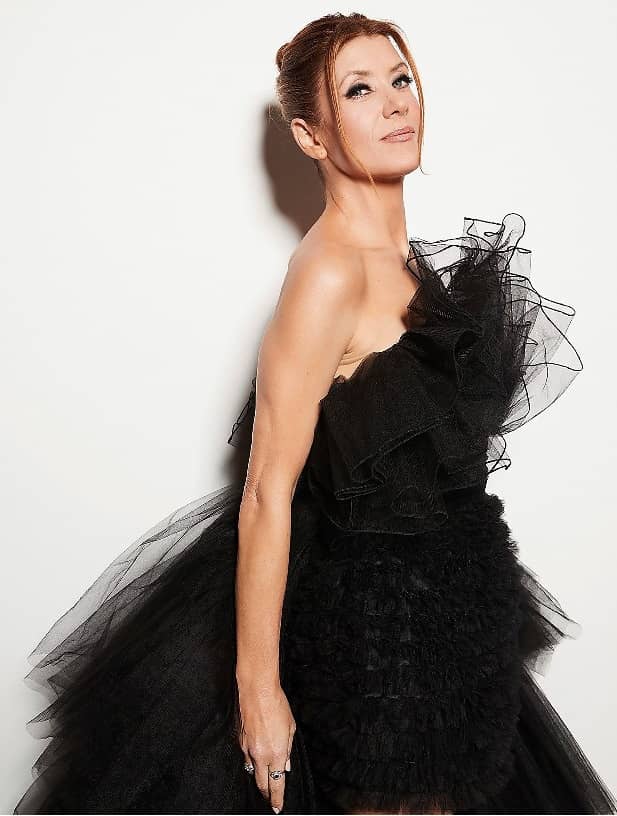 We fell in love with her on Grey’s Anatomy and grieved with her character from 13 Reasons Why. And now Kate Walsh is back on our TV screens once again in another Netflix hit, The Umbrella Academy. After wrapping filming for the second season in December, the 52-year-old was taking some time out Down Under earlier this year when the pandemic hit, forcing her to set up home in Perth for a while.

“There are worse places to be stranded,” she tells WHO. “It’s been a delight for me; I’ve fallen in love with Perth. I’ve been very fortunate to get a little apartment on the beach in Cottesloe and so even when everything was super locked down, I could walk every day and see the beautiful Indian Ocean and the dunes.”

Here, WHO chats to the actress about the show’s new season, becoming an honorary Aussie and what role she’d love to play next … 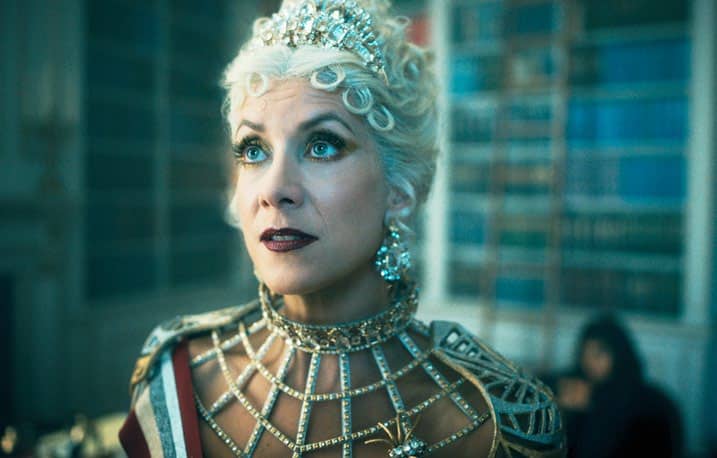 What brought you to Australia?