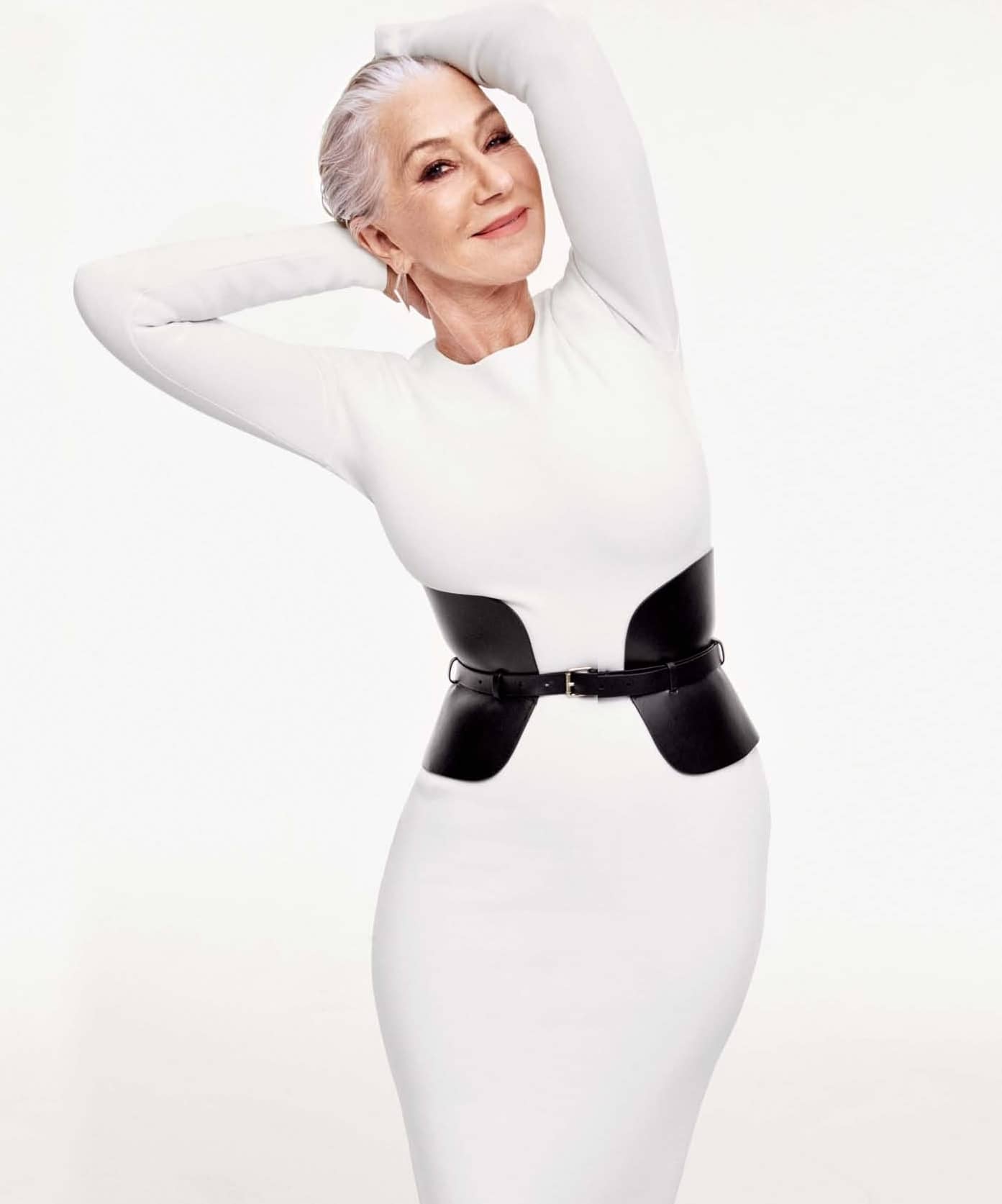 Starring in the new thriller ‘The Good Liar’, the Oscar winner reflects on success, beauty and banishing insecurities

Helen Mirren has always seen beauty as an admirable – but largely irrelevant – trait. Early in her career she broke through on screen in sexy roles, like a courtesan turned empress in the 1979 erotic drama Caligula and a gangster moll in 1980’s The Long Good Friday. Still, Mirren says, “I had a huge lack of self-confidence. I felt profoundly awkward.” Rather than revel in her ingenue status, she says, “I kind of raged against it.” She instead began building a long-lasting career playing characters like Lady Macbeth, hard-boiled detective Jane Tennison in Prime Suspect and Queen Elizabeth II – strong, steely women. When she looks back on those earlier insecure days, she says: “In a way I used them as an instrument of liberation. I was very incredibly physically uptight and unliberated. I needed to be freer in myself.”