‘HAPPINESS is the ultimate VICTORY' 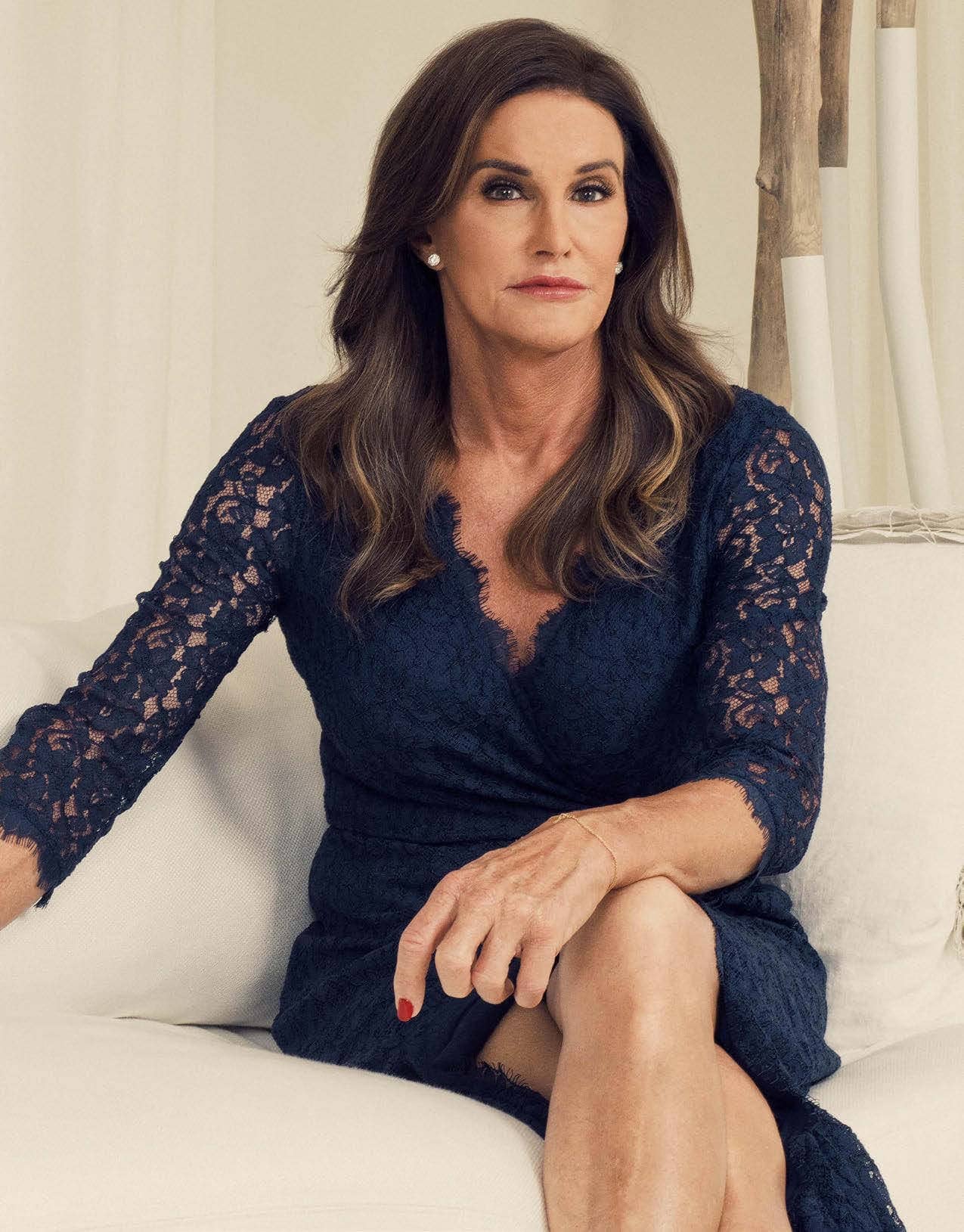 It’s a sunny California morning, and Caitlyn Jenner has just finished gardening. Later, two of her daughters, Kylie and Kendall, will stop by with her grandkids and a ‘granddog’. After that she might play some golf. Like a lot of Americans in their 70s, she’s an empty-nester. The parent of 10 now has 18 grandchildren. “They all have their own lives,” Jenner says via Zoom. “Sometimes I’m over here waving, ‘Hello! Remember me?’” She chuckles, her glossed lips breaking into the confident grin that once dazzled from atop the Olympic podium. (Her lip gloss? “Kylie’s, of course,” she says. “She sends me tons of stuff. Isn’t it fabulous?”) One thing Jenner is not going to do today? Hide. “I did that for 65 years.”

Five years ago this month, Jenner, now 70, appeared on the cover of Vanity Fair and instantly became the most famous trans woman in the world. She had been a gold-medal hero idolised on cereal boxes in 1977, and then part of a culture-shifting family and show Keeping Up with the Kardashians. But through it all, Jenner had felt alone. “When you’re struggling with your identity, you have a tendency to isolate,” she says. “When I came out, I didn’t have any more secrets.” 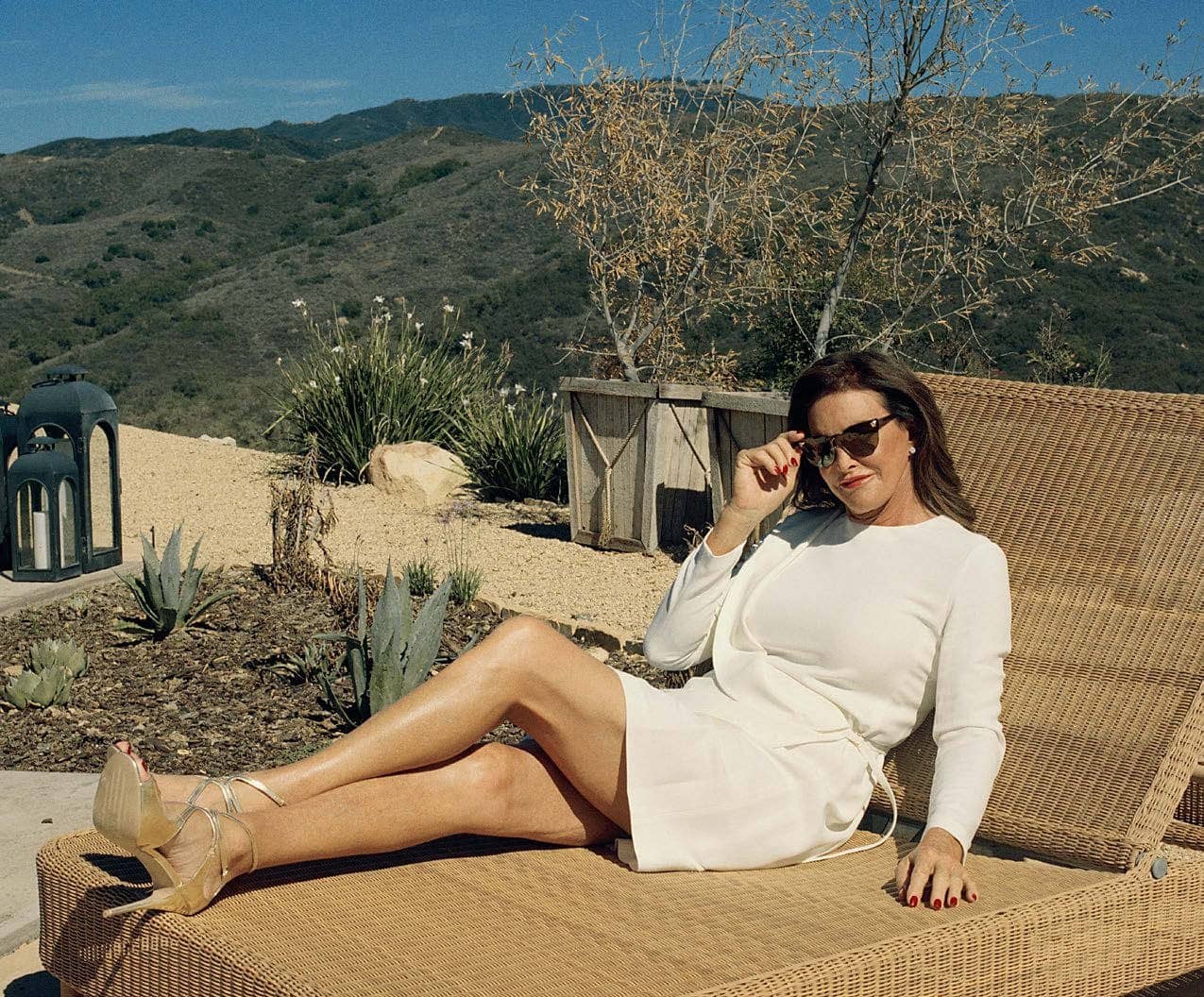 Growing up in a suburb of New York, the child of Esther, a homemaker, and William, a tree surgeon, Jenner says, “I was dyslexic and gender dysphoric.” She coped by overachieving, becoming a sports star, even winning a football scholarship to college. (A knee injury forced her to turn to track.) “I look back on that part of my life, and I often think if I didn’t have gender issues, I wouldn’t have needed sports. But I needed to go on that football field and take on a guy and clean his clock!”