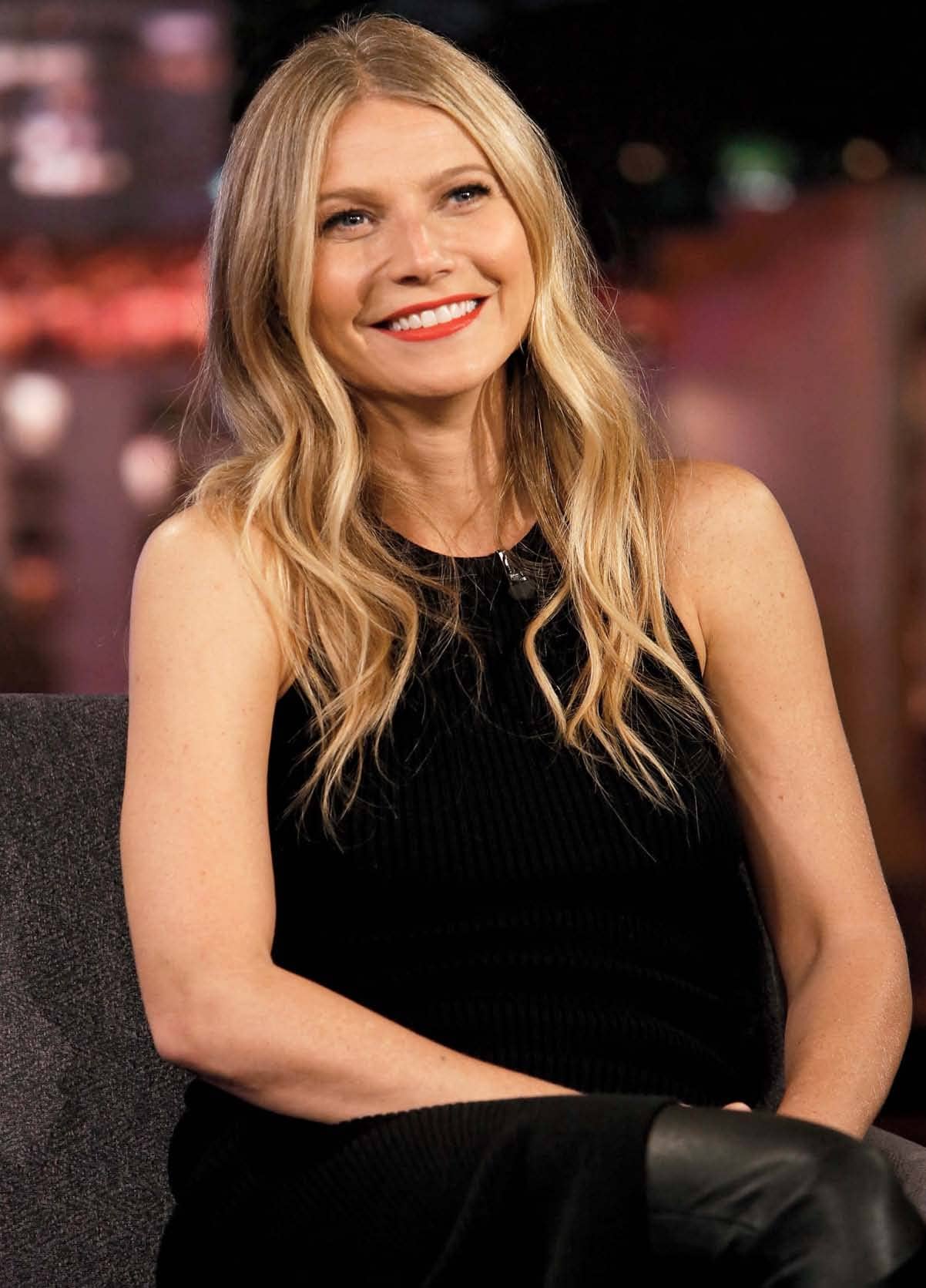 When you think of Gwyneth Paltrow, the first thing that comes to mind might be one of three things: ‘uncoupling’, Shakespeare in Love, or vaginal eggs. The 47-year-old has become the butt of many jokes in the past five years since she ‘uncoupled’ from Coldplay frontman Chris Martin and her lifestyle and wellness company Goop hit the mainstream. But, in this post-#MeToo era, it’s time to see the Oscar-winning actress for what she is – an incredible woman and leader who makes mistakes just like the rest of us. “I feel like I have so much to learn still as a human being,” she tells WHO. “And as the mother of teenagers and as a wife, I feel like such a work in progress in so many ways.”

Paltrow’s résumé boasts a long list of achievements, including singer, business owner, entrepreneur, as well as wellness and lifestyle guru, but her most important role to date is that of mum to Apple, 15 and Moses, 13. “I think the children have managed to come through a divorce pretty OK,” she says, before laughing and adding, “I’m sure I’ve f----d them up in other ways!” 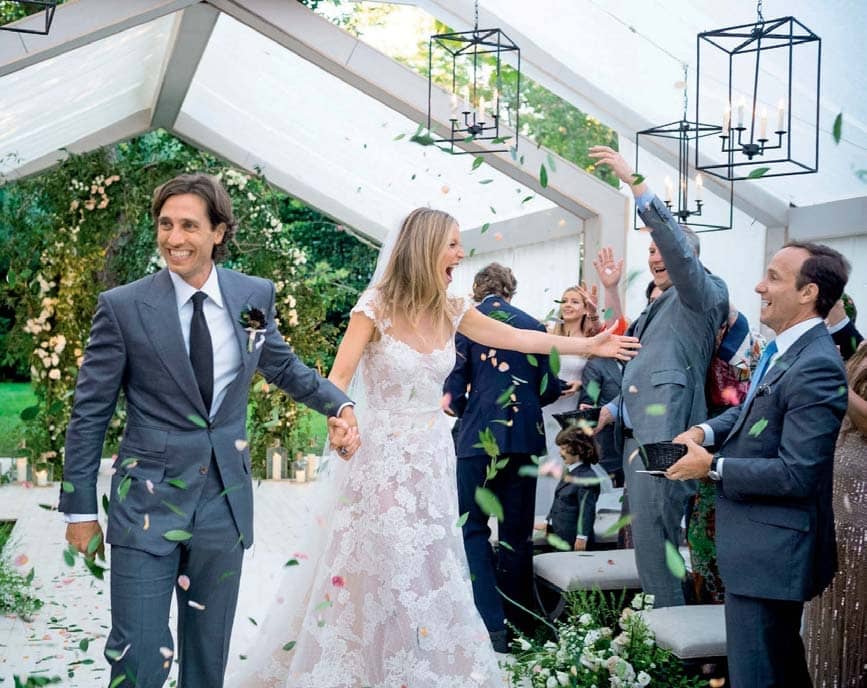 These days, Paltrow is busy making her blended family work after marrying writer and director Brad Falchuk last year, and moving in together with his two children from a previous relationship to become a family of six. The newlyweds have also combined their professional lives, with Paltrow returning to acting to take on the role of Georgina Hobart in Falchuk’s new Netflix series The Politician, co-created by Ryan Murphy.

Paltrow sits down for a heart to heart with WHO ahead of the show’s launch, and opens up about everything: what kind of a boss she is, parenting, and her favourite ‘cheat meal’. 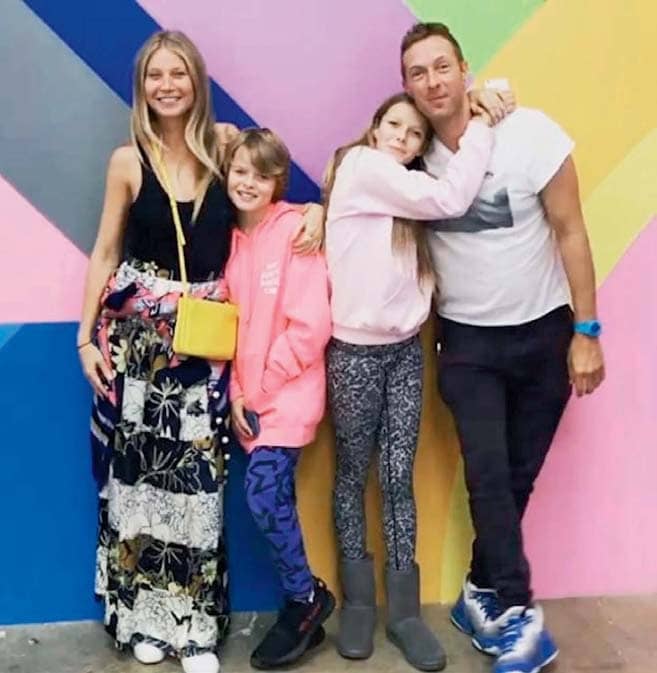 You ‘uncoupled’ from Chris Martin five years ago. How have you maintained such a close relationship?

I think we uncoupled because we wanted to try to do it in a way that would be the least traumatic for the children. And it took a lot of work at the time, but I think it paid off as my ex and I are really close – we remain a family even though we’re not a couple. I think the children have managed to come through a divorce pretty OK. I think they appreciate that we are still a family and they love the closeness. My children are real family people, whether it’s us or our extended family.

Now you are married again, but is it true you only moved in together recently?