Emilia Clarke 'My Dating Life Is A Mess' 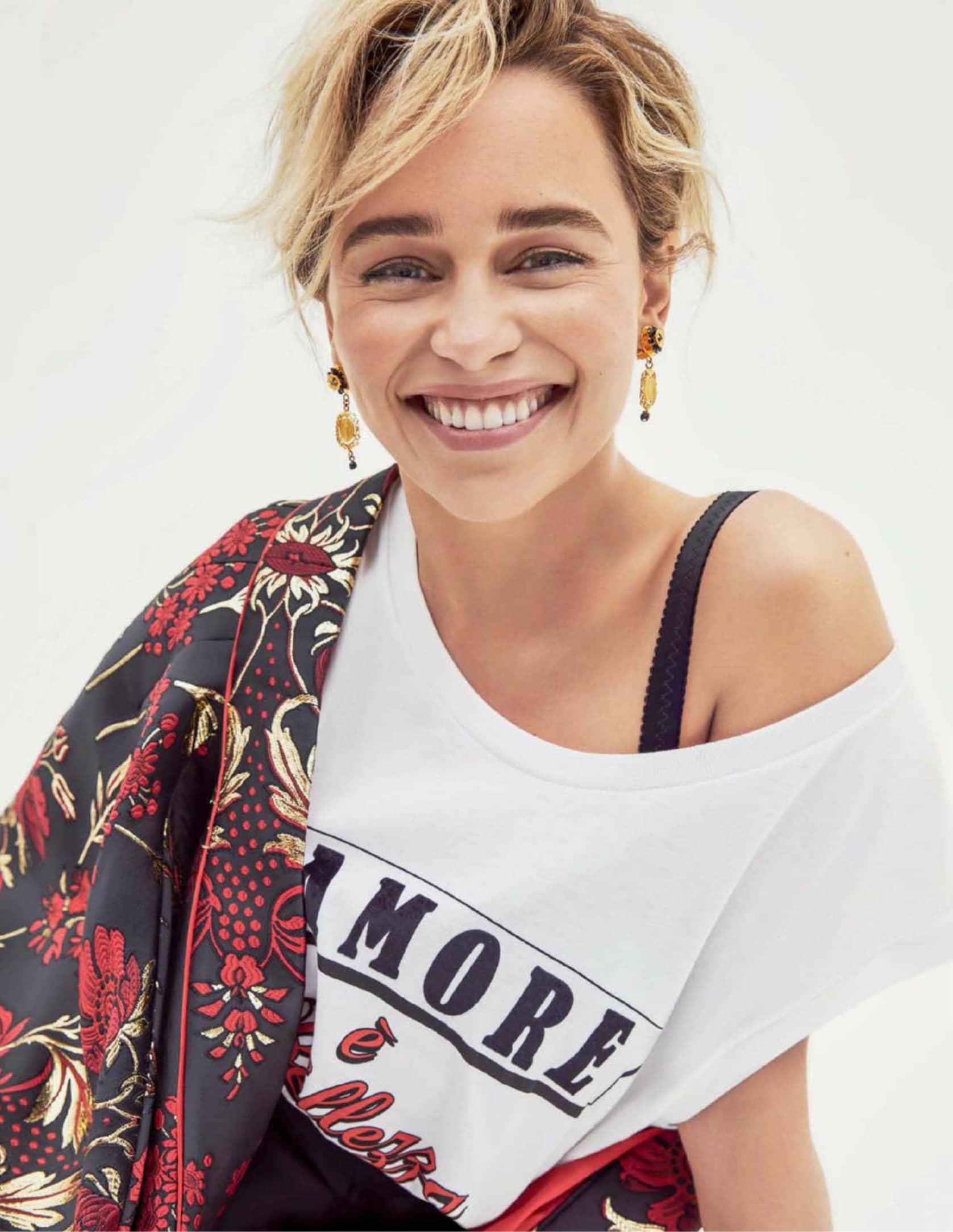 The beloved star opens up about matters of the heart

Emilia Clarke is notoriously private – and for good reason. The much-loved actress rose to dizzying heights of fame as Daenerys Targaryen on Game of Thrones. Since bursting onto the scene in 2011 when the first season went to air, Clarke has gone out of her way to stay out of the limelight, mostly hanging out in London with her non-famous childhood friends.

And while the actress has also remained largely tight-lipped about her love life thus far in her career, her new film Last Christmas seems to have changed things. 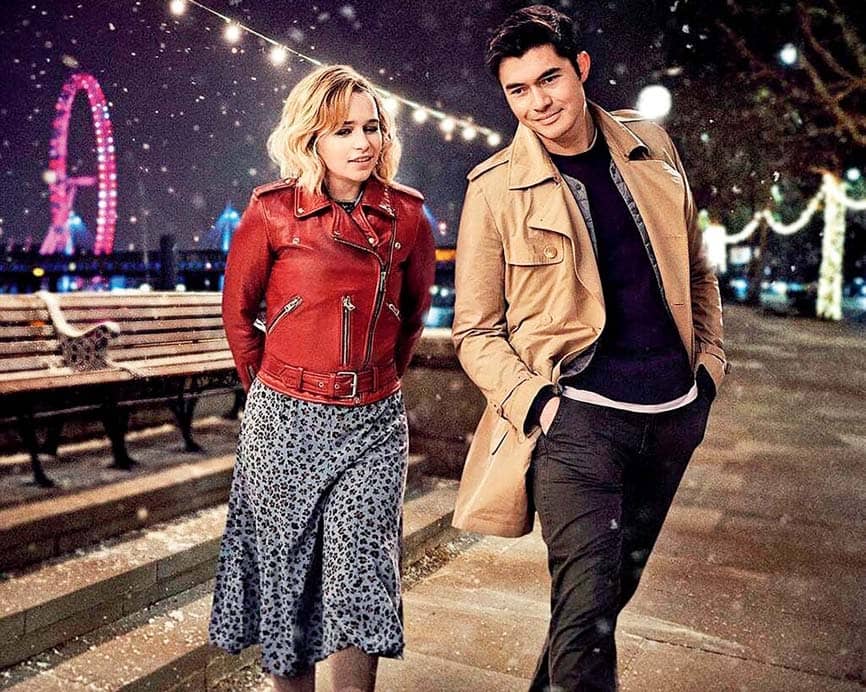 It all sounds very similar to the 33-year-old’s own life. After collapsing between seasons one and two of Game of Thrones, Clarke was diagnosed with having suffered a subarachnoid haemorrhage (SAH), a life-threatening stroke.

It also may have something to do with her recent split from her director boyfriend, Charlie McDowell. When asked by WHO if the couple were dating, she replied, “Not anymore”.

Even her on-screen love interest Golding has caught her eye in the past.

“It was very funny, I went to go watch his movie (Crazy Rich Asians) when I was on a date, and it was hilarious because Henry came on the screen and I was like, ‘well that’s a beautiful man that I get to do this nice movie with’.” 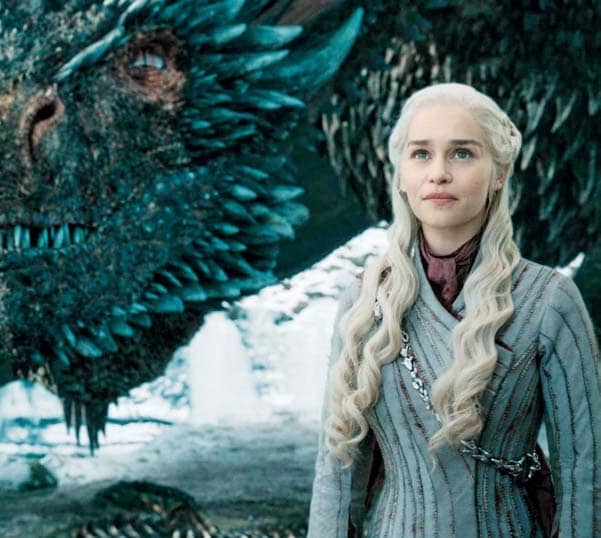 Having previously dated Seth MacFarlane, the newly single star opens up like never before about her love life and what it’s like to be famous while dating.