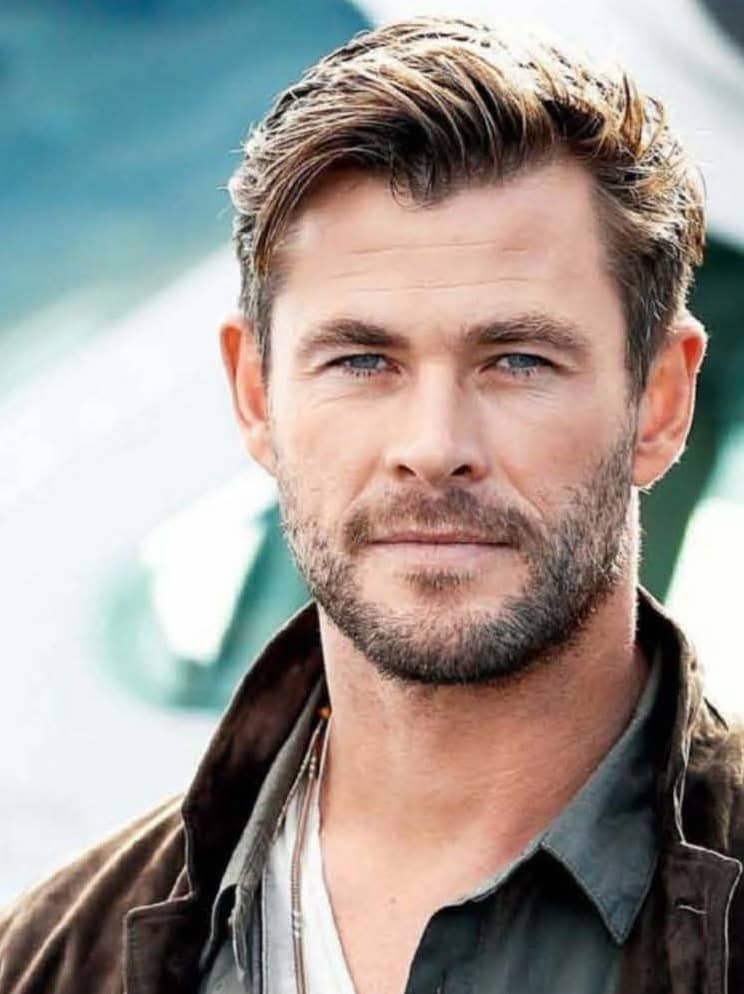 Home is definitely where the heart is for the movie star

Strange as it may seem, there once was a time when Chris Hemsworth wasn’t one of Hollywood’s leading men, wielding Thor’s mighty hammer and smashing box-office records as part of The Avengers. But after a decade of shooting film after film and banking more than he ever dreamed possible, Hemsworth had an epiphany mid-2019, realising he’d reached a point where he could slow down and enjoy the fruits of his labour.

“This year I probably won’t shoot anything,” the 36-year-old actor told The Daily Telegraph. “I just want to be at home now with my kids. They are at a very important age. They are still young and they are aware when I leave more than before.”

Last year was frenetic, with Men in Black: International and Avengers: Endgame so it’s understandable he felt he’d earned time out to live the quiet Byron Bay life with his actress wife, Elsa Pataky, and their three children, 7-year-old daughter India and 6-year-old twin boys, Tristan and Sasha. 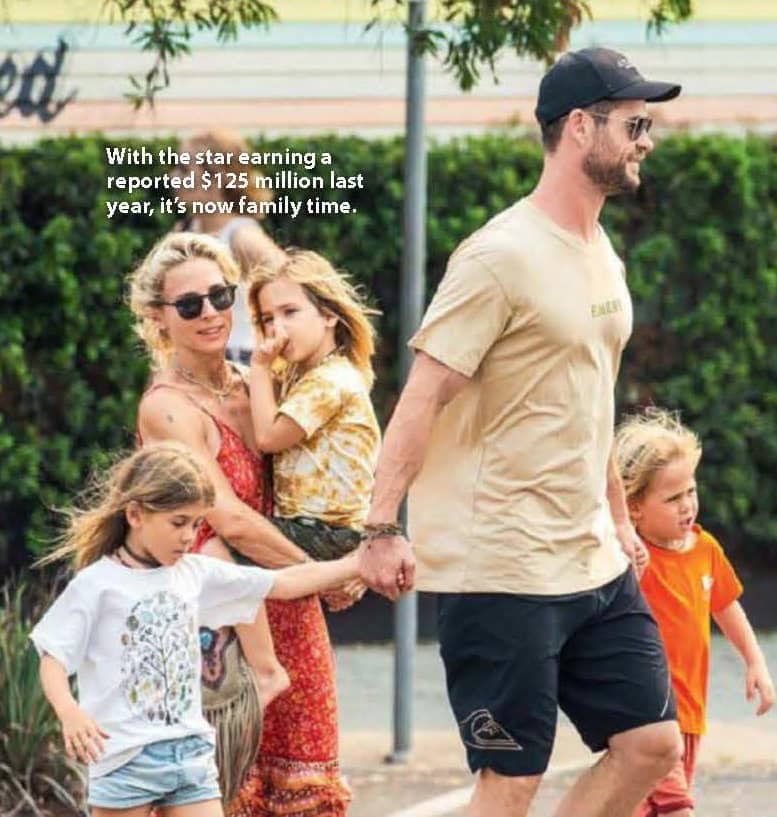