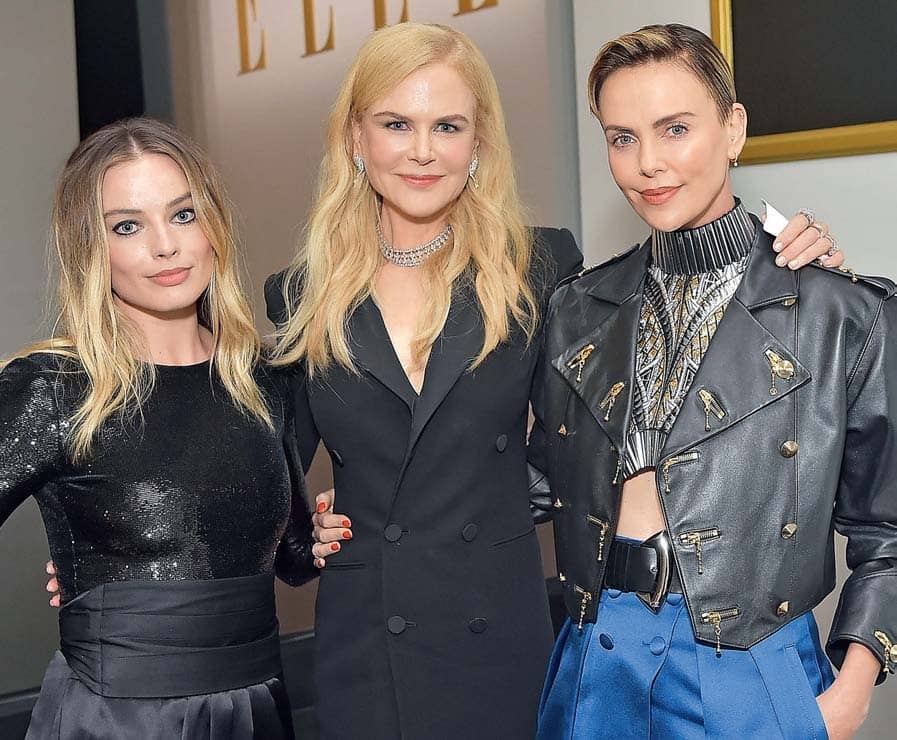 The inspiring story of how two brave female news anchors helped bring down powerful Fox News head Roger Ailes for his predatory sexual behaviour, the film Bombshell was made for this era of movements such as #MeToo and Time’s Up.

With the story behind Bombshell unfolding in early 2016, Charlize Theron, who plays gusty reporter Megyn Kelly, says there’s no better time than now to bring this fight for female rights to life on the big screen.

“I’ve never been a part of something that’s been that synchronised,” she says of the film. “We started on this project before any of this stuff really was in place –

#MeToo or Time’s Up or the Harvey Weinstein saga, Charlie Rose, Matt Lauer. And so it was kismet that we found this script at the time that we did.” 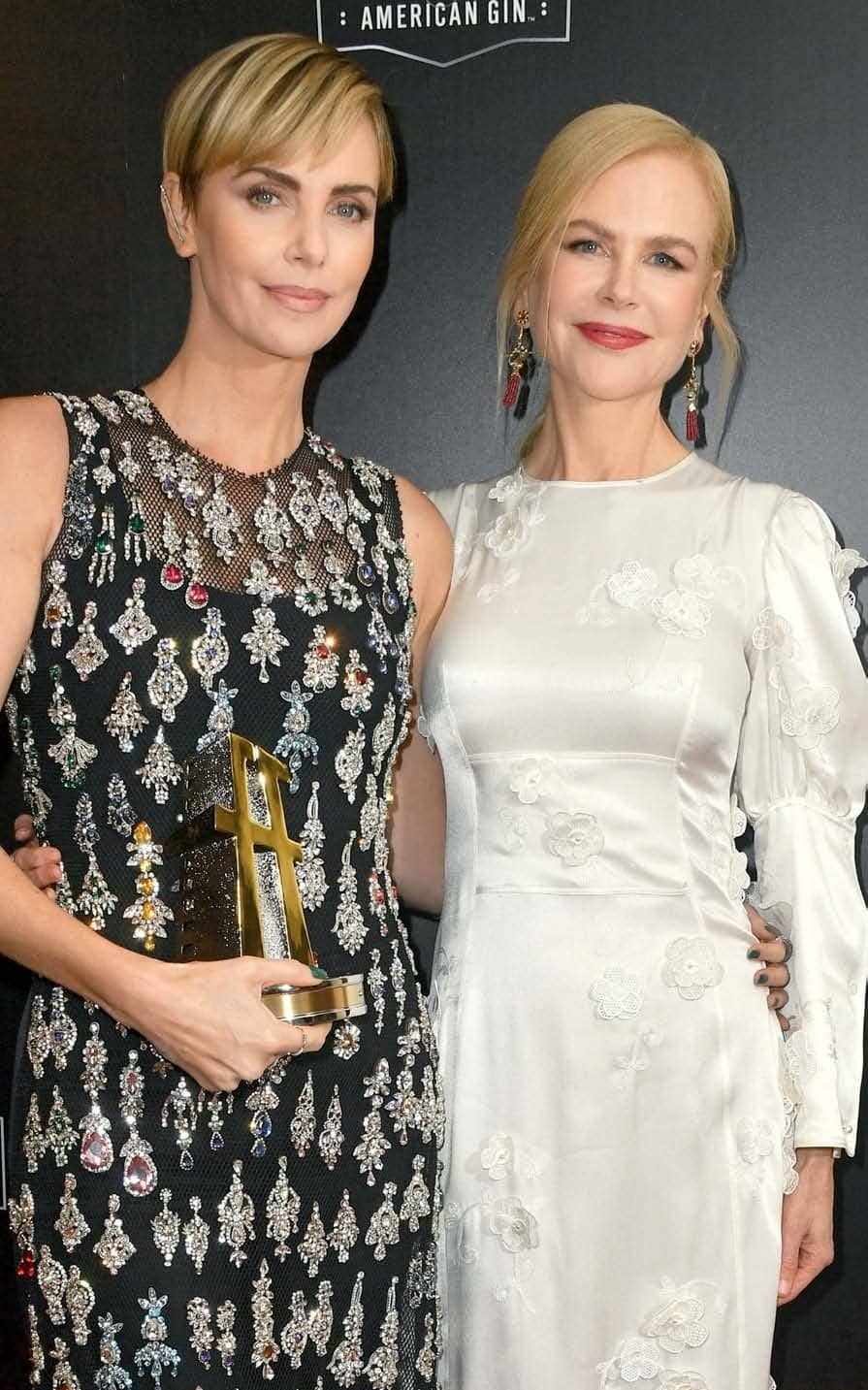 As a co-producer on Bombshell, what was it like casting Nicole Kidman as Gretchen Carlson?

Nicole Kidman is just an icon. Her range was the thing I was most inspired by as an actor, watching her have this ability and this need to really go outside of a comfort zone and do things that felt so surprising. And every time I saw her in a new film, she was pushing that envelope. So to me, she is as good as it gets. I can’t believe I’m in a movie with her, I can’t believe she said yes! And it’s odd that it’s taken this long for us to work together, because we both have really actively tried to find projects to do together.