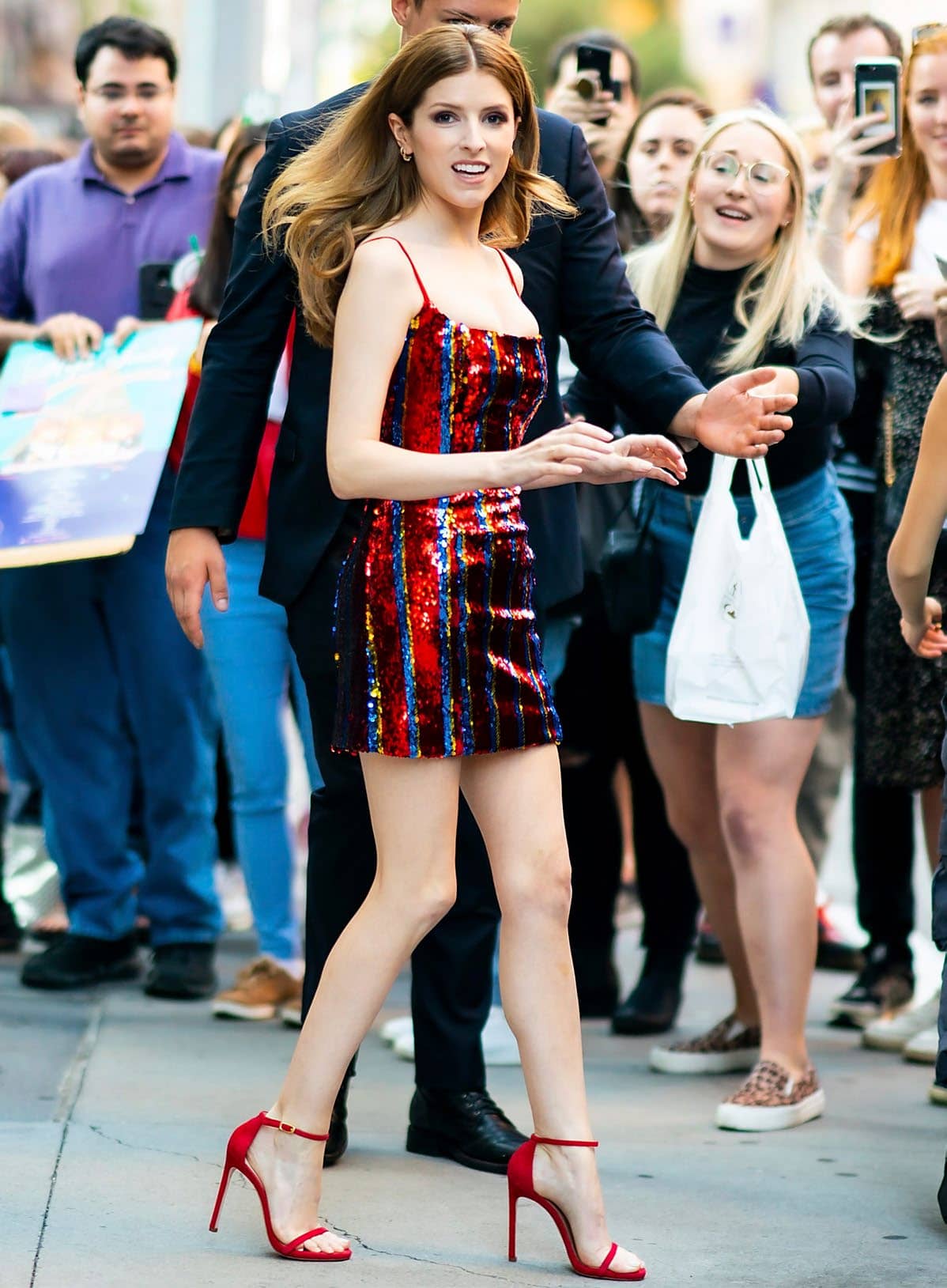 The big-time actress brings her talents to the small screen

She’s shown off her rom-com likeability in films such as Mike and Dave Need Wedding Dates and the Pitch Perfect franchise, but Anna Kendrick is following in the footsteps of the famous Sarah Jessica Parker for her next big job. The pint-sized actress takes on the starring role in her first TV show, Love Life, an anthology series about the journey from first love to true love.

Kendrick plays Darby, a 20-something, very single protagonist who’s desperate to find love in New York City, but can’t quite figure out the winning formula.

Witty, raw and very candid about the search to find ‘The One’ in 2020, the series is already drawing parallels to the groundbreaking Girls and the original single-girls in-the-Big-Apple sitcom, Sex, and the City. It’s not surprising that Love Life, available to stream on Stan from May 27, is destined to be the next binge-watch of the year. 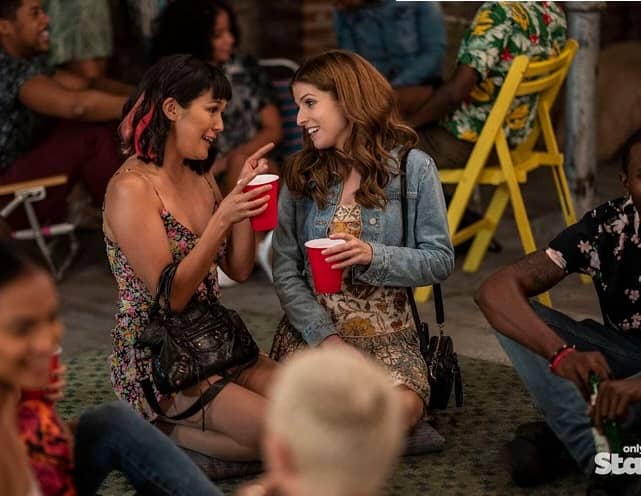 As well as her starring role, Kendrick is also co-executive producing the series, alongside Bridesmaids director Paul Feig, who directed her in dark comedy A Simple Favour.