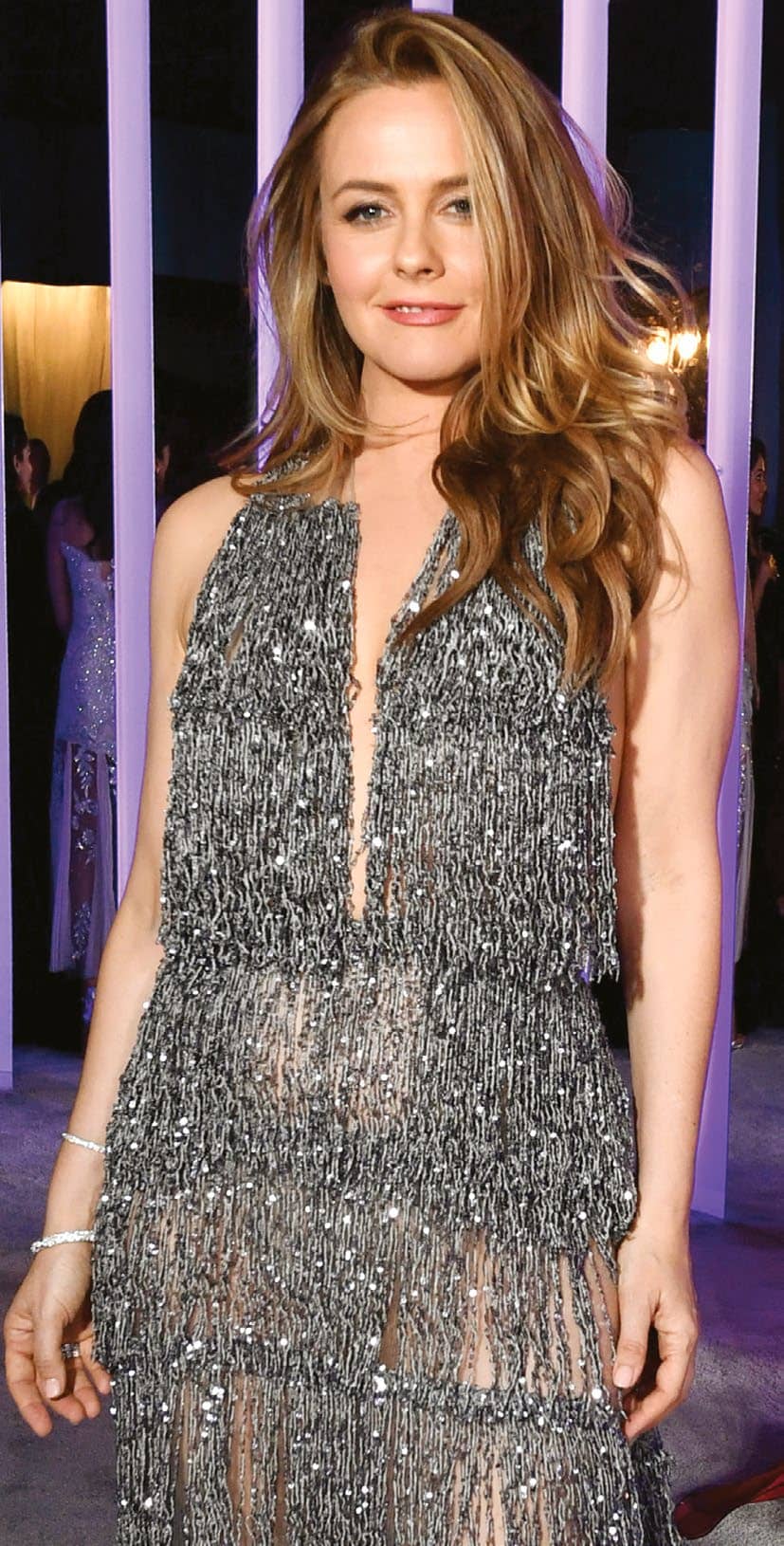 THE ACTRESS REFLECTS ON LIFE IN QUARANTINE, RAISING HER 9-YEAR-OLD SON AND THE NEW PROJECTS THAT KEEP HER BUSIER THAN EVER

It’s been 25 years since Alicia Silverstone first stormed Hollywood and stole hearts as Cher Horowitz, the lovable but spoiled teen with a heart of gold in 1995’s Clueless. “It feels like a lifetime ago,” she says of the breakout role – which Reese Witherspoon recently admitted she’d auditioned for. “I almost don’t remember who I was then because I was just 18. So much has happened since.”

There have been 35 movies, eight TV series and plays such as David Mamet’s Boston Marriage in Los Angeles and Time Stands Still on Broadway. (“I love, love doing theatre,” she says.) There was a 13-year marriage to musician Christopher Jarecki; a son, Bear, born in 2011; and a divorce in 2018.

Silverstone lives with Bear and two rescue dogs in LA, not far from Jarecki, with whom she co-parents. That’s been especially convenient during the coronavirus epidemic. “I’m cooking and cleaning, and without regular school it’s hard to do much else,” she says. “Luckily we have Bear’s dad, so my son goes to his place for a few hours while I get some work done, and then we’ll take the dogs on a walk, maybe do some yoga or kids exercises, then dinner and reading  … then the day is gone!”