A Mother's Desperate Search - ‘My Daughter Was Adopted By A Killer' 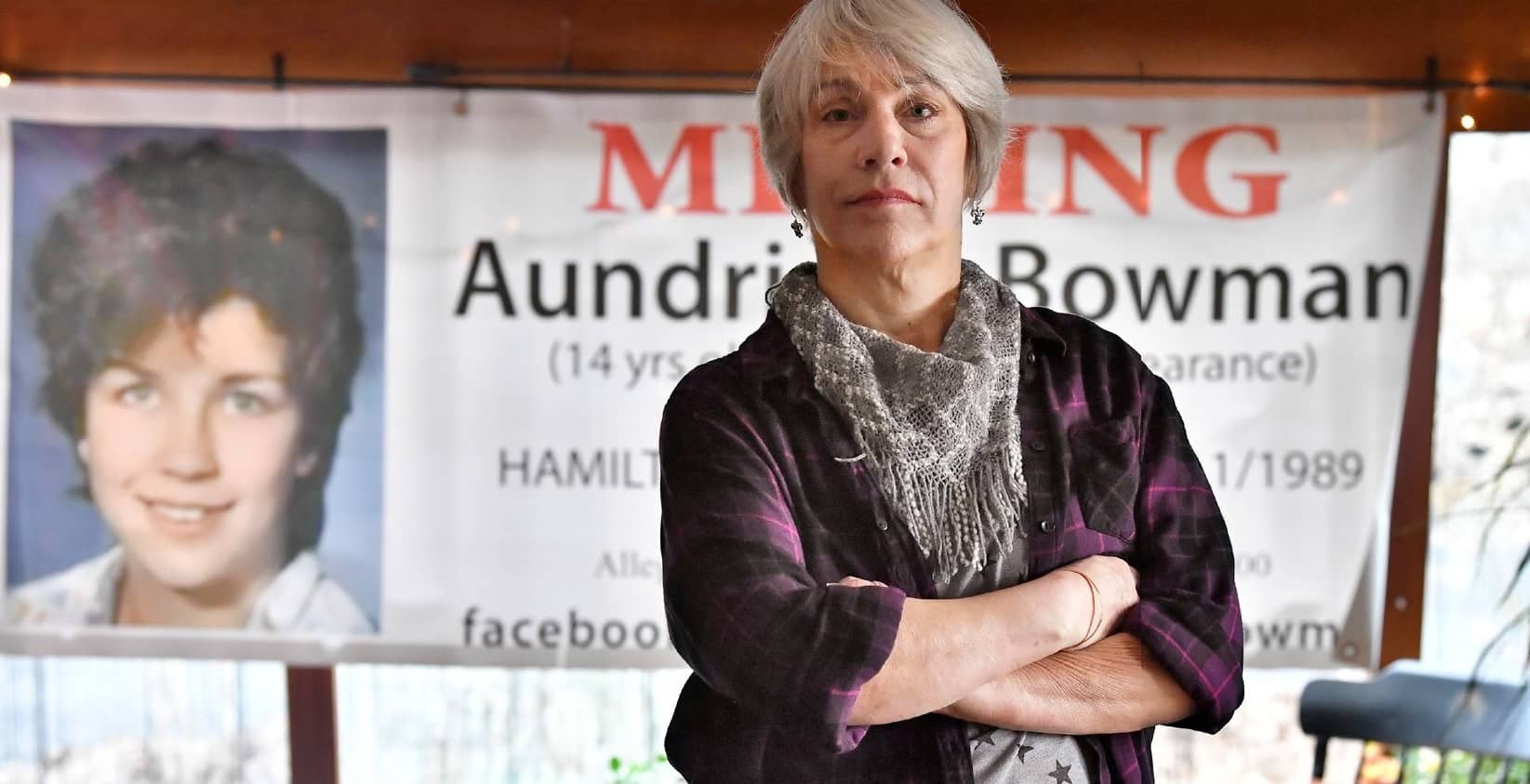 Just 16 when she gave up her baby, cathy terkanian vowed to find her one day. What she discovered was chilling

Rebellious, free-spirited and adventurous, Cathy Terkanian ran away from home in Norfolk, Virginia, at just 14 years old, eventually finding work in a bar and then in a travelling carnival. She fell in love with a 19-year-old boy, and by 16 she was pregnant.

The young lovers were married and tried to be parents to the little girl they named Alexis, but “it just fell apart, as things like that will do”, she recalls. “I went back to my mother’s house, and she talked me into adoption.” The moment Terkanian placed her sleeping 5-month-old child into the arms of a social worker, she held back tears, tenderly telling Alexis goodbye with a pledge she would see her again someday. “My fantasy was she had the best life with the best parents, like I was promised,” says Terkanian, now 62, “and that’s not what she got”.

Instead, Terkanian would later learn, Alexis had grown up in a troubled home in Hamilton, Michigan, with adoptive parents Dennis Bowman, a Navy reservist, and his wife, Brenda. Renamed Aundria, she had reportedly run away from the Bowmans at 14, with her case receiving international attention due to the 1993 video for the Soul Asylum song ‘Runaway Train’.