We're Closer Than Ever 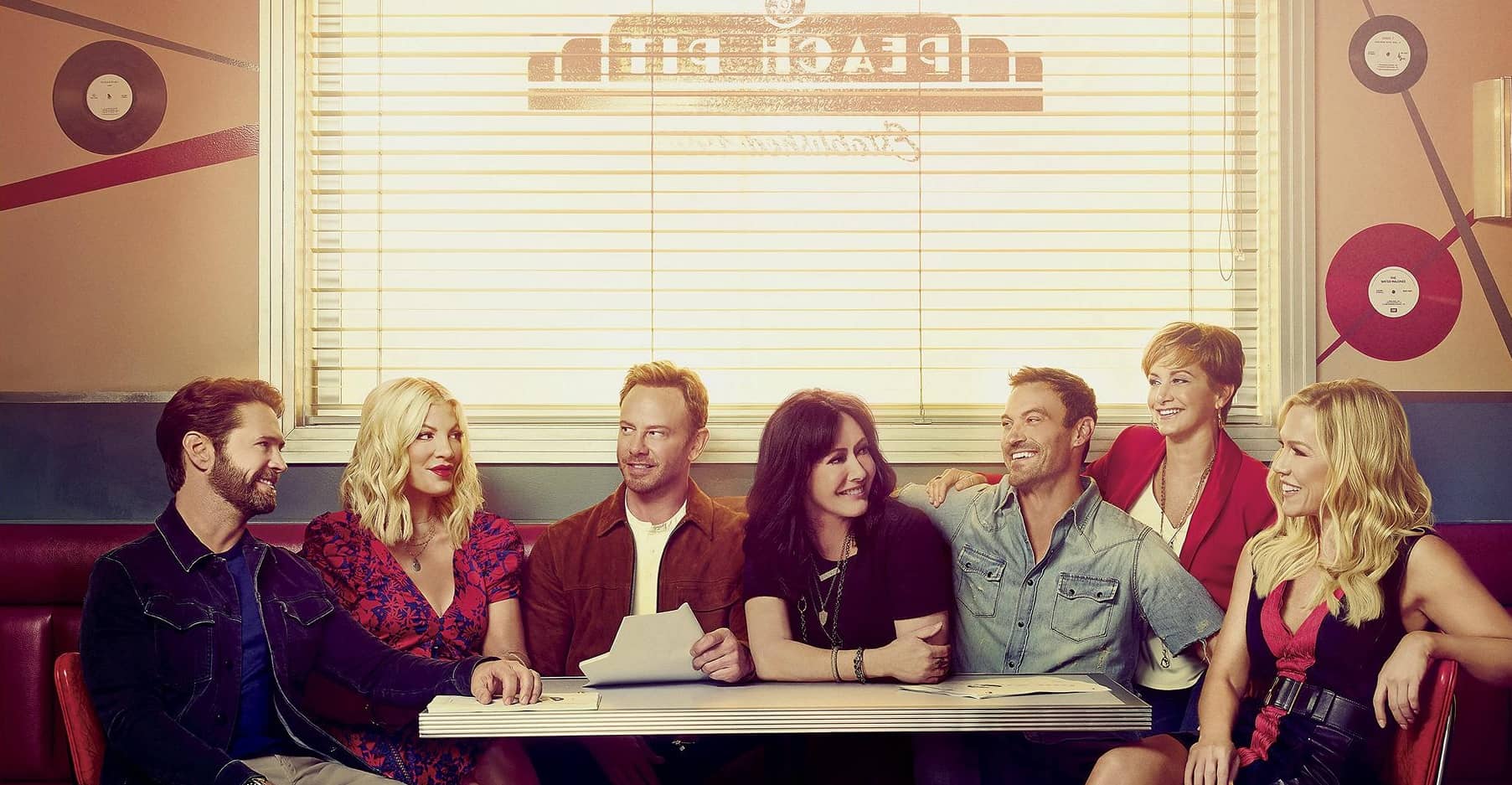 Fans had been asking well, begging the cast of Beverly Hills, 90210 to reunite on screen for nearly 20 years. And the real life best friends had finally come up with a perfect premise. Instead of reviving the characters they had portrayed during the show’s 10 season run between 1990 and 2000, they’d play heightened versions of themselves. “Personally, it never made sense for me to go back and play Kelly Taylor,” explains Garth. “I felt like our audience deserved more, so when we came up with this fresh concept, we were all like, ‘Let’s do this!’ ”

Everyone was on board… except Shannen Doherty, who said she was “hesitant” to join Garth, Spelling and fellow alums Jason Priestley, Ian Ziering, Brian Austin Green and Gabrielle Carteris. The actress had left the original series in 1994 amid rumors of tension with her costars. Then, on March 4, tragedy struck. Luke Perry (who starred as beloved 90210 bad boy Dylan McKay) died suddenly at age 52 after a massive stroke. “When Luke passed away, things changed dramatically for me,” Doherty revealed during the TV Critics Association’s summer press tour. “So I thought it was the right time to do it,” she tells Us, “not only to honor a friend, but also to re-create something that was special to us, and special to the world.”