Their Best Year Yet 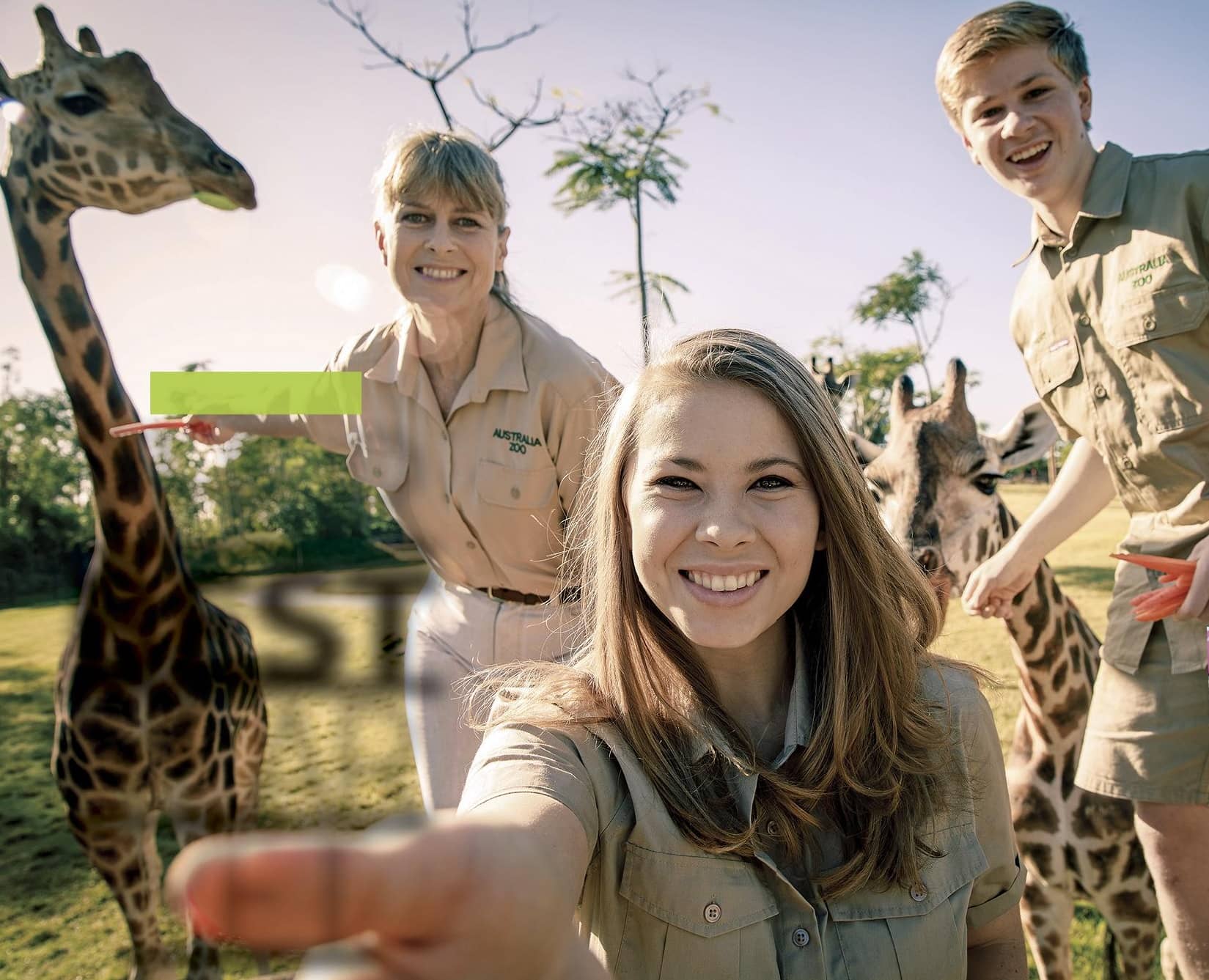 From the season 2 premiere of their Animal Planet TV show to planning a wedding, it’s an exciting time for the Irwins.

Crikey! Australian conservationist and TV personality Bindi Irwin and her fiancé, Chandler Powell, are getting hitched. The lovebirds got engaged in July, six years after they met in 2013. Chandler moved to Australia to work at the zoo with Bindi, her mom, Terri, 55, and her little brother, Robert, 15. The family sits down with Us to talk about the second season of Crikey! It’s the Irwins (premiering Oct. 5), wedding plans and how the celebration will honor the late Steve Irwin.

Q: Congratulations, you two! Chandler, walk us through the proposal.

CHANDLER Thank you! I had it all planned out. I’d asked Robert and Terri’s permission before, and they said yes, immediately. They were so kind. So I’d had the idea that I wanted Robert to hide in the bushes and get the perfect shot of the moment happening. The day before I proposed, Terri took Bindi to get her nails done, and Robert and I went to a location in the zoo and planned out the perfect spot. Fast-forward to the next day, Bindi’s 21st birthday. We always have a big celebration at the Australia Zoo. We feed the crocodiles, everyone gets birthday cake, and it’s a really special day. And after all the formalities at the zoo, we got out of khakis and dressed up for a family photo shoot. We don’t dress up much, so I didn’t want Bindi to get suspicious. But after we dressed up, I said, “You know, it’s been a hectic day. Let’s go for a walk and just take a minute for our- selves.” We were walking through the zoo and we got to the spot that Robert and I chose, and I got down on one knee.