Taylor Swift - ‘I Won't Be Silenced' 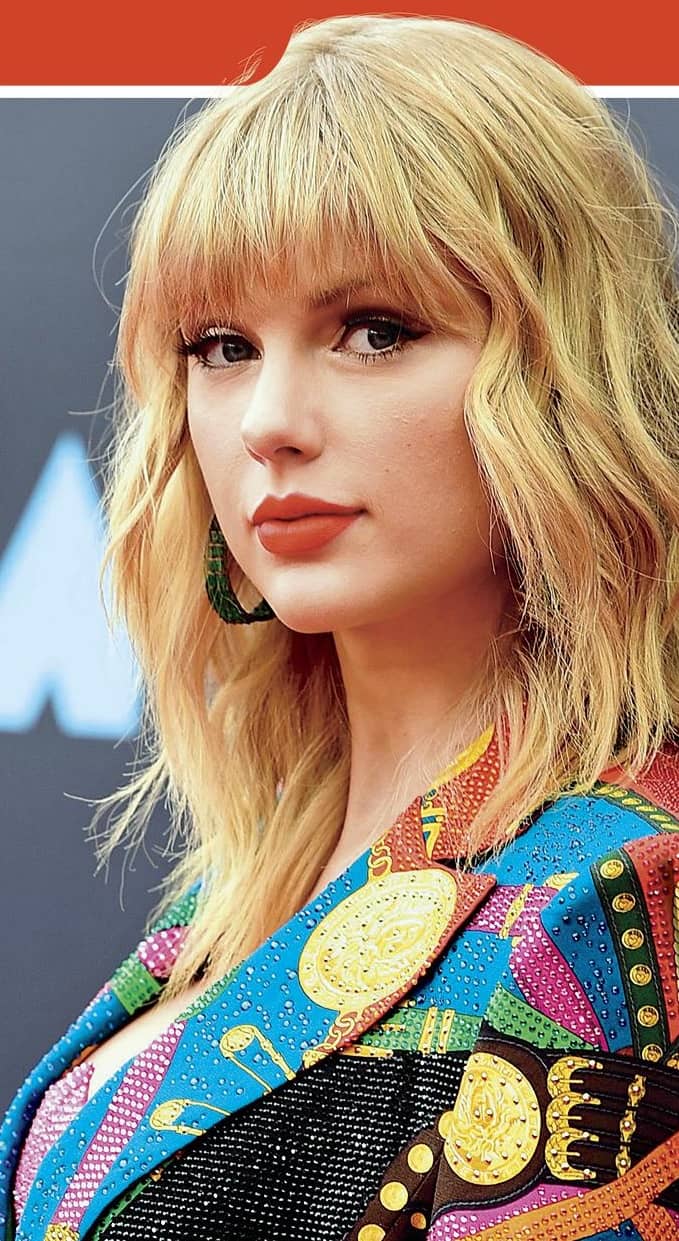 Taylor Swift has never been one to hold her tongue. When Scooter Braun (inset, right) acquired Scott Borchetta’s Big Machine Records — her former label — and her master recordings in June, the singer was quick to blast the manager for “manipulative bullying.” Five months later, Swift is targeting the music magnates again.

On Nov. 14, Swift, 29, claimed that Braun and Borchetta were prohibiting her from playing her old songs at the American Musicâ€‹ Awards — where she’ll be honored as artist of the decade on Nov. 24 — and from using her songs in an upcoming Netflix doc. “I just want to be able to perform MY OWN music,” she posted as part of a lengthy statement on her social channels. The label, in response, said in a statement to Us that “at no point did we say Taylor could not perform on the AMAs or block her Netflix special,” and added that she owes them millions of dollars.