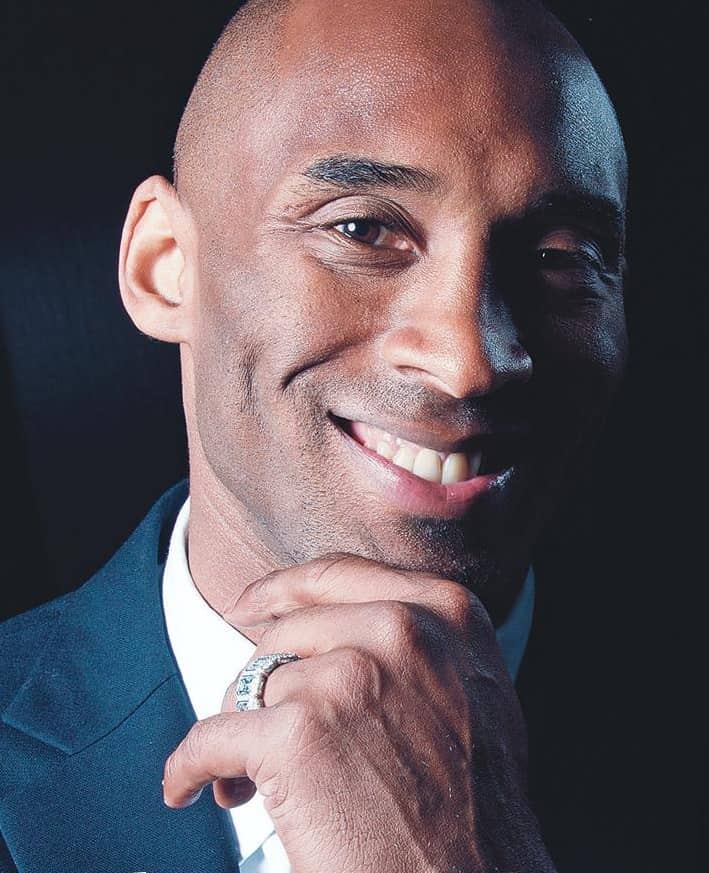 He seemed invincible. Kobe Bryant was a force of nature during his 20 years as a Los Angeles Laker, so when news broke on Jan. 26 that he’d died in a helicopter crash at age 41, the world seemed to stop spinning.

TRAGIC END The pro was traveling via his helicopter in foggy conditions to daughter Gianna’s basketball game when it crashed in Calabasas, Calif. (below, inset left), killing everyone on board: Gianna, 13; her teammate Alyssa Altobelli and her parents, John and Keri; teammate Payton Chester and her mother, Sarah; their basketball coach, Christina Mauser; and pilot Ara Zobayan.

SHOCK & DISBELIEF The tragedy sent ripples across the country. About 30 miles east of the scene, fans in Lakers gear gathered at the Staples Center — Bryant’s home for 20 years — to pay tribute (inset right). Celebrities and athletes flooded social media with prayers for Bryant’s wife, Vanessa, and the couple’s three other daughters, Natalia, 17, Bianka, 3, and Capri, 7 months. “There’s no words to express the pain I'm [sic] going through,” Bryant’s former teammate Shaquille O’Neal shared.

HIS LEGACY The Philly native’s story was one for the ages. Drafted by the NBA straight out of high school in 1996, Bryant was a Laker for his entire 20-year career. There were highs — like his astounding 81 points against the Toronto Raptors in 2006 — and dark lows. In 2003, he was accused of sexual assault; after charges were dropped when the accuser refused to testify, Bryant acknowledged, “Although I truly believe this encounter between us was consensual… I now understand how she feels that she did not consent to this encounter.”

Though his reputation took a hit and he lost endorsements following the controversy, Bryant was back on top soon after. After retiring in 2016, he wrote the screenplay for 2018’s Oscar-winning animated short, Dear Basketball, and did philanthropic work for charities including the Kobe & Vanessa Bryant Family Foundation. He also spent a lot of his time coaching Gianna — who, he boasted, would be headed to the WNBA someday. There’s no telling what else he would have done with more time on this Earth. Rest in peace, legend. 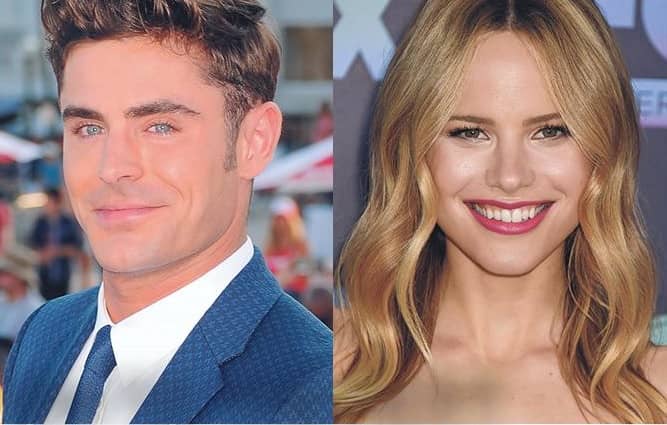 ON TO THE NEXT