Matt's Ex Finally Speaks - My Side Of The Story 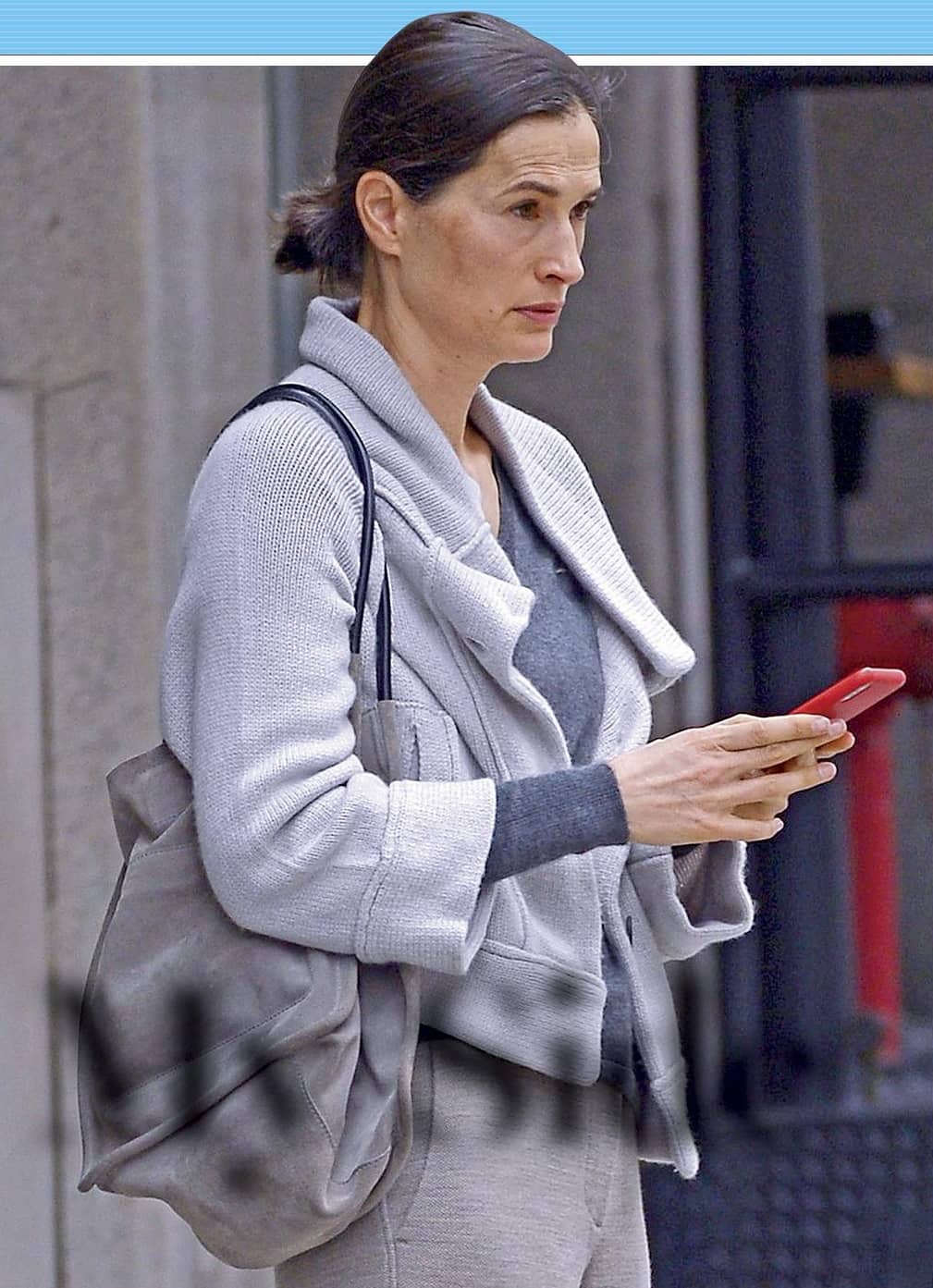 As more ugly accusations fly against Matt Lauer, sources close to ex Annette Roque reveal the hell he put her through

Annette Roque has always been a woman of few words. Throughout the very public demise of her marriage to disgraced Today host Matt Lauer, who was fired by NBC amid sexual misconduct allegations in 2017, the former model remained tight-lipped and poised. As the estranged couple hammered out the details of their multimillion-dollar divorce, which was finalized in September, Roque retreated even deeper into her quiet life as a dedicated stay-at-home mom to the couple’s three children in the Hamptons.

But with new and shocking accusations being leveled at her ex — Lauer’s former NBC News colleague Brooke Nevils alleges that he raped her in a hotel room while they were covering the 2014 Sochi Olympics, a claim he strenuously denies — the long-suffering ex-wife, 52, is finally lifting the lid on the torment she endured during their 20-plus-year union. “Annette wanted out of the marriage for a long time,” an insider reveals to Us. “She stayed for Matt’s career — and, more important, for their kids,” Jack, 18, Romy, 16, and Thijs, 12. “But in the past five years, she’s been through hell.”

Breaking her silence for the first time, Roque has said that her children are her priority, and friends say she has no regrets over leaving, especially in light of the most recent headlines,” the insider says, adding, “Annette knew she made the best decision for herself and the kids by filing for divorce.” And though the source says Roque doesn’t believe the rape claim, she’s shocked that Matt, 61, “was so reckless and put himself in a situation in which rape allegations could be made.” Nevils asserts that the alleged assault occurred while she was drunk; and though Lauer — in an open letter he shared with The Hollywood Reporter on Oct. 9 declaring his innocence — admits that he and Nevils “engaged in a variety of sexual acts” late at night in his hotel room, he insists they were “mutual and completely consensual.”