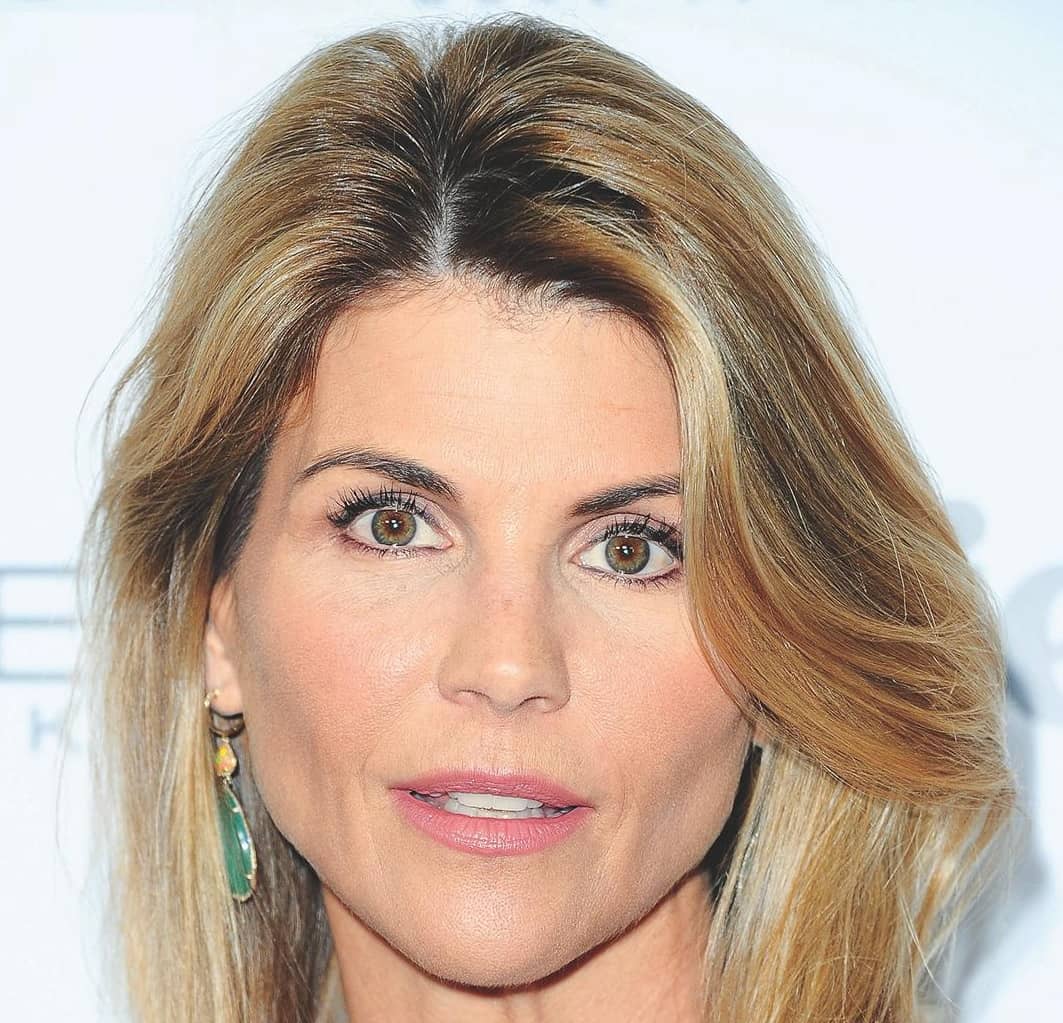 Since her March arrest for her alleged involvement in a nationwide college admissions cheating scandal, Lori Loughlin has been fired from two television shows, seen her family irrevocably fractured and watched her squeaky-clean image go down the tubes.

And with the likelihood of federal prison time and hefty fines already on the horizon, the actress now stands to lose a whole lot more.

But Lori remains convinced she’s a victim — and has become more defiant than ever. In explosive court documents obtained exclusively by Us, shocking new details of the 54-year old's ongoing criminal case are revealed: One letter speculates that Lori and her husband of nearly 22 years, fashion designer Mossimo Giannulli, 56, maybe involved in a future civil dispute with the University of Southern California, where their daughters, Isabella, 20, and Olivia, 19, are enrolled. And according to an insider, Lori is ready to fight fire with fire.