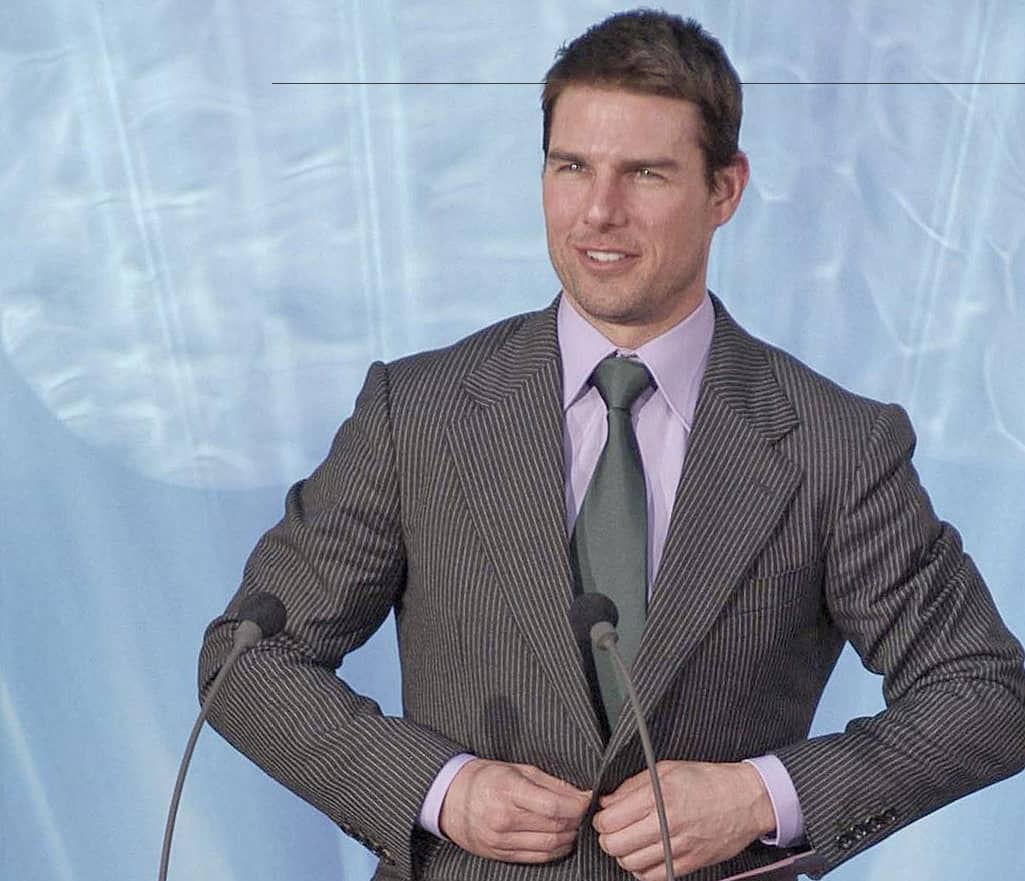 After more than 20 years in Scientology, former member Samantha Domingo tells Us about her life behind church walls

Samantha Domingo
For years, Samantha Domingo was a VIP in the church of Scientology. “I was in the inner circle,” says the daughter-in-law of legendary opera singer Plácido Domingo. As the then-wife of Plácido Domingo Jr., Samantha says she rubbed elbows with the organization’s richest and most powerful members. Her kids played with Tom Cruise’s kids, and she was close to his three sisters. “We mingled with all the celebrities,” she reveals. “As long as you have money, you get the red-carpet treatment.”

Domingo joined the religion at age 21, when she was dating a member of Sea Org, an order of the most dedicated and loyal Scientologists. She became “fascinated” with Scientology and its purported mission to help people. An escape attempt in 1994 landed her in RPF (Rehabilitation Project Force), “a prison camp” where she was tasked with scrubbing a grease pit filled with rats and cockroaches for 10 hours a day, she says. (A spokeswoman for the church vehemently denies all of Domingo’s allegations, calling them “fiction” and adding, “Everything about your inquiry misrepresents the Church of Scientology, its practices, and the lifestyle of its ministry.”)

And though marrying Plácido Jr. elevated her status, Domingo says, she decided to leave Scientology for good in 2004, along with her three daughters. (She and Plácido Jr. divorced in 2006; he later left the church as well.)

Now the author of Je Suis a Cult Whistleblower: Scientology Kills is speaking out about what she saw during her days at the top of the food chain — including how Cruise allegedly forced his kids to cut off their mom, his ex Nicole Kidman; Brad Pitt’s alleged involvement with the controversial church; and why Kirstie Alley once had to beg Scientology bigwigs for forgiveness.