Another Scientology Lawsuit- Does The Church Harass Women? 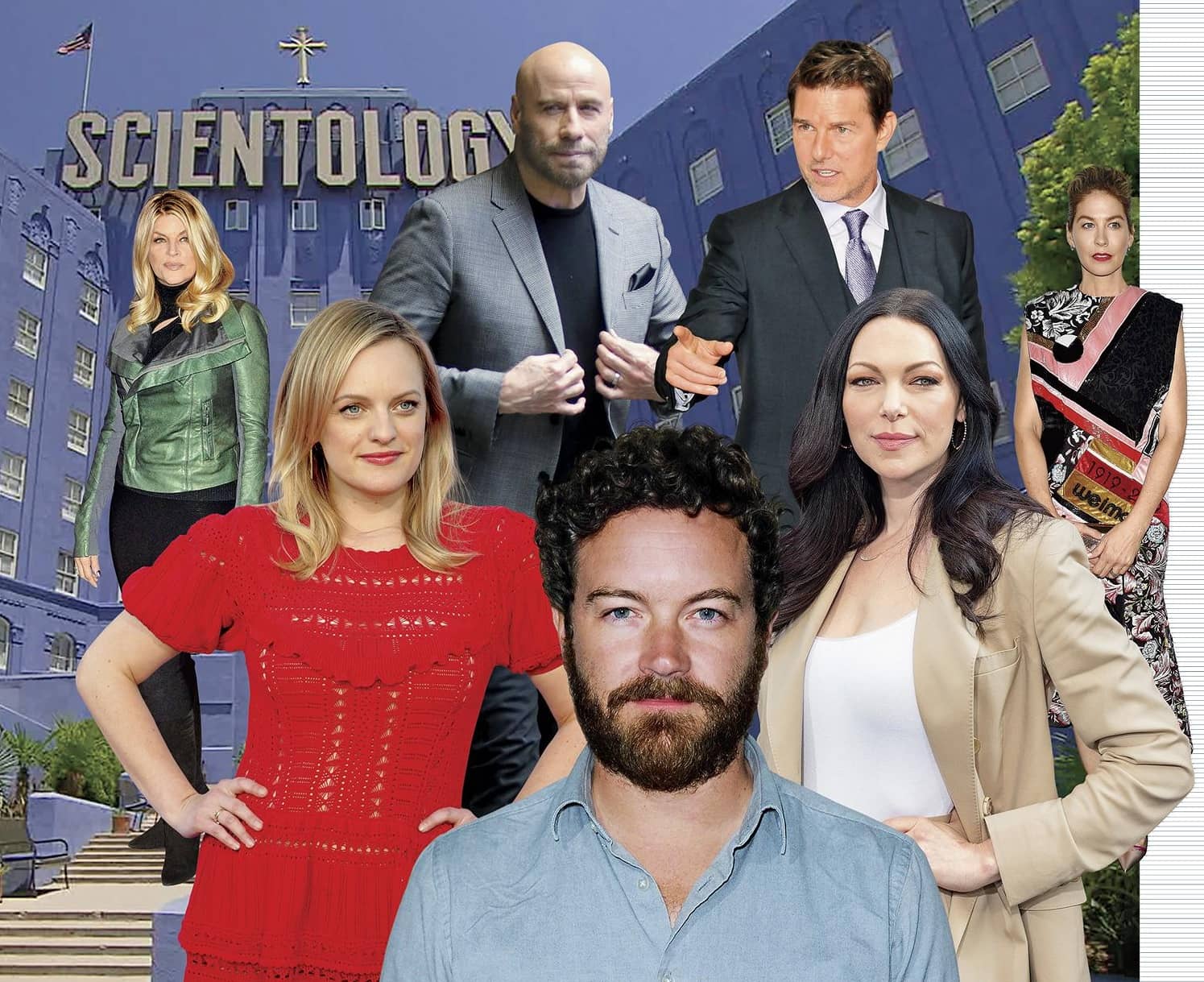 Since accusing actor Danny Masterson of rape, four women say the controversial church has been stalking them

Chrissie Carnell Bixler alleges that over the past three years, she’s been stalked by complete strangers, had her home security system hacked and been run off the road by a mysterious car. Marie Bobette Riales says she’s found strange men taking photos on her property, had her food truck vandalized and woken up in the middle of the night to find a window in her child’s room shattered. One unnamed woman says she’s received hundreds of harassing phone calls and texts, and had her trash stolen, while another says she’s been the victim of credit card fraud and social media harassment. All the women claim to have received death threats.

They also all claim to have been sexually assaulted by actor Danny Masterson, a member of the Church of Scientology. The four women filed a stunning lawsuit on Aug. 14 accusing Masterson, 43, the Church of Scientology and its leader, David Miscavige, of trying to silence them through intimidation ever since they filed sexual assault charges against Masterson with the Los Angeles Police Department in 2016 and 2017. The civil suit alleges that the women — three of whom are former Scientologists — have been subjected to stalking, slander, libel and a conspiracy of harassment. Masterson and the church have strenuously denied the allegations. The That ’70s Show alum, who’s been married to actress Bijou Phillips (a fellow Scientologist) for eight years — the two have a daughter, Fianna, 5 — says he plans to sue the women “for the damageâ€‹ â€‹they’ve caused me and my family,” and a Scientology spokesperson calls the suit “baseless,” adding, “It’s a dishonest and hallucinatory publicity stunt.”

But Bixler, Riales and Jane Doe Nos. 1 and 2 want their day in court. “They have a story to tell,” a source tells Us, “and will no longer be silenced.” And they’re not alone. Another unnamed woman filed a suit in June, accusing the controversial church of kidnapping, stalking, human trafficking and false imprisonment.