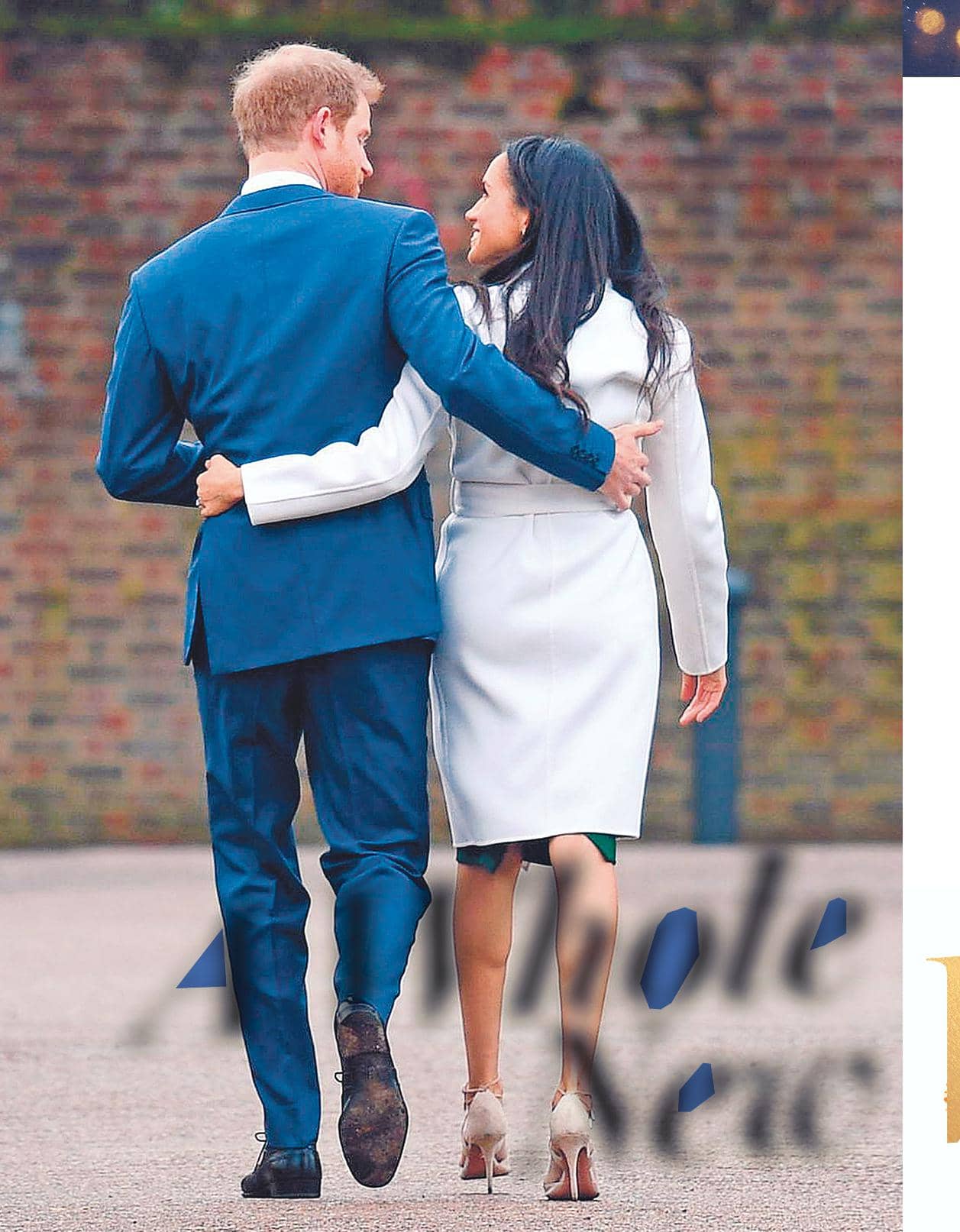 Bye-bye, monarchy! Prince Harry and Meghan Markle are figuring out their new normal after being exiled from the palace
Jaime Harkin

While delivering a speech at a dinner for Sentebale, the HIV and AIDS charity he created in 2006 to honor the memory of his late mother, Princess Diana, in London on Jan. 19, Prince Harry took the opportunity to address attendees “not as a prince, or a duke, but as Harry.” The 35-year-old’s tone was somber and emotional as he revealed that he and wife Meghan Markle had “no choice” but to step down as senior members of the royal family. “When I lost my mum 23 years ago, you took me under your wing,” he told the crowd. “The decision that I have made for my wife and I to step back is not one I made lightly,” he continued, “but there really was no other option.”