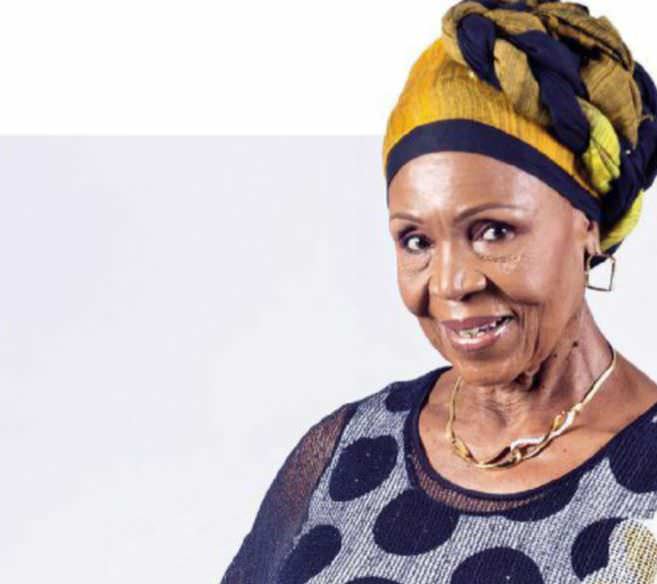 Women at war! Tau’s mom Zondiwe and businesswoman Zitha and are doing battle for his attention.

The thought of growing old alone is driving single-mother Zondiwe (Abigail Kubeka) crazy. She’s now second priority to her kids Tau and Tshidi (Rapulana Seiphemo and Letoya Makhene), who’re too busy travelling the world and finding love to spend time with her. “It’s hard to accept that her kids have moved on with their lives,” says Abigail. Zondiwe tries to force her way into Tau’s schedule on Thursday 21 December, only to walk into a dead end: he has rekindled his romance with career-driven entrepreneur Zitha (Zoe Mthiyane) after kicking her to the curb in mid November for working with his nemesis Jack (Vusi Kunene). “Zondiwe is weary of Zitha, who keeps hurting her son. Zitha would stop at nothing to get to the top and that mistrust is something that Tau doesn’t need,” adds Abigail.