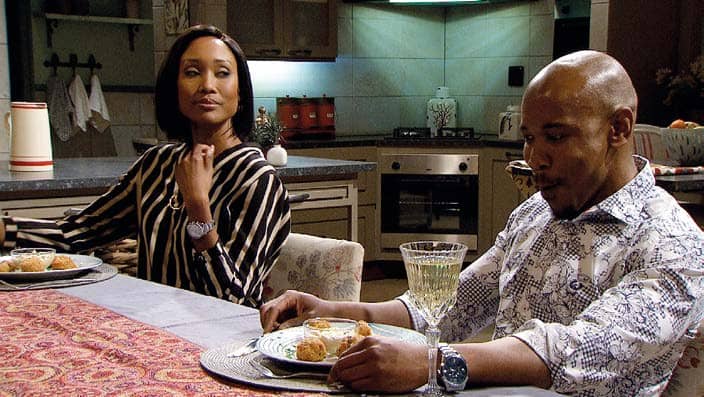 2019 wasn’t Smanga’s year. He went from an abusive relationship with wicked Zitha to losing his sight in a racially motivated attack. And he wasn’t alone…

Smanga Moroka (Moopi Mothibeli) and Zitha Langa (Zoe Mthiyane) were Johannesburg’s power couple going into the year. They’re both successful in their careers, her running her own construction company and he was CEO at his family marketing and advertising business Ezweni. On paper, they were perfect, but in reality their romance was toxic. And by the end of the January, Zitha’s jealousy took over her – she started beating Smanga, talking down to him, berating him for working late to save his company over going on dates with her.

Smanga was too embarrassed to speak out about the abuse, believing that a few therapy sessions would fix their issues. But Zitha refused to get professional help and by February, Smanga had enough and dumped her. It didn’t take long for Zitha to move on though, dating corrupt businessman Jack (Vusi Kunene) by March. But she brought her emotional baggage into their relationship, costing Jack his last chance of being a father.